How Different Cultures Celebrate the Dead

Commemorating the dead is not necessarily a grey, solemn affair. Disclaimer: Imagery may be disturbing for some.
Feature pic source: Flickr: Emilio Labrador

When death comes, funerals follow. A way to mourn and commemorate the dead, funerals are often solemn affairs too. In that heavy atmosphere of grief and loss, it’s no wonder why.

But what happens when you start putting the fun in funerals? You might have come across this viral 2020 meme, also known on the Internet as the coffin dance.

Featuring pallbearers hoisting a coffin on their shoulders while dancing to EDM, the video went viral after taking TikTok by storm. Spliced with clips from Dancing Pallbearers, a Ghananian group, the video also showed an intriguing glimpse of how death is celebrated in Ghana.

A unique cultural practice, this coffin dance is more than just a meme. Incidentally, if you intend to make a meme out of your videos, you can also check out this great Singapore Corporate Video Production Company.

And before you start getting the wrong idea, the dancing pallbearers don’t exactly celebrate death itself. Their celebratory dances are actually intended as a joyous final send-off for loved ones who have passed on.

Similarly, there are also other world cultures that approach death with a different twist. Let’s now look at how these cultures celebrate and honour the dead!

If you couldn’t already tell, funerals are a big affair in Ghana. The Ghanaians even dedicate Saturdays as funeral days! Besides dancing pallbearers, Ghana also celebrates the dead with custom coffins or Abebuu Adekai.The name roughly means proverb boxes.

These colourful, personalised coffins are, in turn, based on items meaningful to the deceased – passions, profession, personality traits, or even vices. Whichever the “inspiration,” the purpose is always to ensure that the dead depart with style and joy.

What’s even more surprising is that this unique funerary practice is relatively new since it only began in the 1950s. One story goes that in the 1950s, a Ghanaian chief commissioned a palanquin in the shape of a cocoa pod. Before he could enjoy this creation, though, he died. As a homage to this chocolate-loving chief, the villagers then buried him using the cocoa pod as the coffin.

This tale inspired local carpenter Seth Kane Kwei so much that he started his own custom coffin service and soon, as the saying goes, the rest is history. Today, Ghana’s custom coffins aren’t just a departing gift. They’re seen as art too. Often on display in art museums and expectedly a great hit with tourists.

For those who have freshly left our world of the living, Abebuu Adekai coffins bids farewell in one last colourful burst of life.

Every three years, the Torajan tribe of Indonesia will exhume the corpses of their loved ones and clean them before dressing them in new clothes. Who says that fashion stops in death?

Once the corpses are dressed, family photographs will also be taken with the dead as a way to commemorate them. Known as the Ma’nene Death Ritual, this is one of the most important events for the Torajan people. A macabre ritual ceremony for travellers able to witness it, perhaps, but for the Torajans, a culturally important way of expressing remembrance and care.

As for origins, Ma’nene stems from the belief that death isn’t an eternal goodbye. The Torajans’ loved ones are deemed to still be spiritually present and as mentioned above, the ritual is a way of showing their appreciation and care for them. Morbid as it will be to outsiders, this ritual was purely born out of love.

This touching display of love is even more poignant when you consider that 86 percent of Torajans are nowadays Christians and Catholics due to Dutch colonialism. This is a rare instance of co-existing beliefs. I’m sure you agree that the world needs more of this.

One of the most famous celebrations of the dead, Dia de los Muertos, or the Mexican Day of the Dead, is believed to be the day when the living reunite with the dead. It’s a vibrant celebration filled with sugar skulls, Mexican marigolds, and of course, amazing food. If you’ve watched animated movies such as Coco and The Book of Life, you’d know firsthand how dazzling and elaborate the decorations could be.

And while the festival originated in Mexico, it’s actually celebrated all across Latin America. Common practices include cleaning tombs and using gorgeous marigolds to form a blazing orange path. It’s believed that marigolds can guide spirits back to the living world with their vibrant colours. Through them, the dead can also reunite with their loved ones and join in the celebration.

Other than tombs, marigolds are also used to decorate ofrendas, or altars that commemorate the dead. An ofrenda usually has at least two levels; with portraits and the belongings of the dead on top and food at the bottom. Again, for the purpose of guiding spirits, candles are lit and placed on such altars. Considered one of the most important aspects of the festivities, ofrendas are the Mexican way of honouring the dead and their legacies. Rather than celebrating death, Dia de los Muertos can also be described as a celebration of life.

Few festivals worldwide are complete without food and Dia de los Muertosis no exception! Common food offerings are the dead’s favourite dishes and exotic foods exclusive to the festival. The latter include sugar skulls that are often decorated with intricate swirls and glitter. There is also the Pan de Muertos or “Day of the Dead Bread.” This is a fluffy sweet roll that is bone-shaped and doused with a sprinkle of powdered sugar.

In short, Mexican culture places a strong emphasis on family and through the Day of the Dead, such bonds continue even after death.

Also known as the Festival of the Cow, Gai Jatra serves two purposes.

Hosted during the monsoon season, the festival is a celebration of the coming harvest. At the same time, it also honours the dead.

Legend has it that a queen spent a long time mourning her son’s untimely death. To comfort his wife, the king then gathered families who have lost a loved one to partake in a procession, as a way of showing solidarity with the queen.

Now, you may be wondering, what this festival has to do with cows? Why is it called the Festival of the Cow?

Well, the Nepalis believe that cows can guide the spirits of the departed to heaven. In the past, families of the deceased would lead a calf during the Gai Jatra processions. However, as calves are expensive, the processions eventually switched to “using” children dressed in cow masks.

This replacement has since stuck and nowadays, children in bright costumes will be seen parading in the streets during Gai Jatra.

Amidst the revelry and merrymaking, the above festivals remind us that as long as we keep the departed in our hearts, they are never truly gone. Over time, they could even become cherished memories.

Correspondingly, any occasion honouring the dead could also be a joyous one.

Other Mythology Lists and Articles 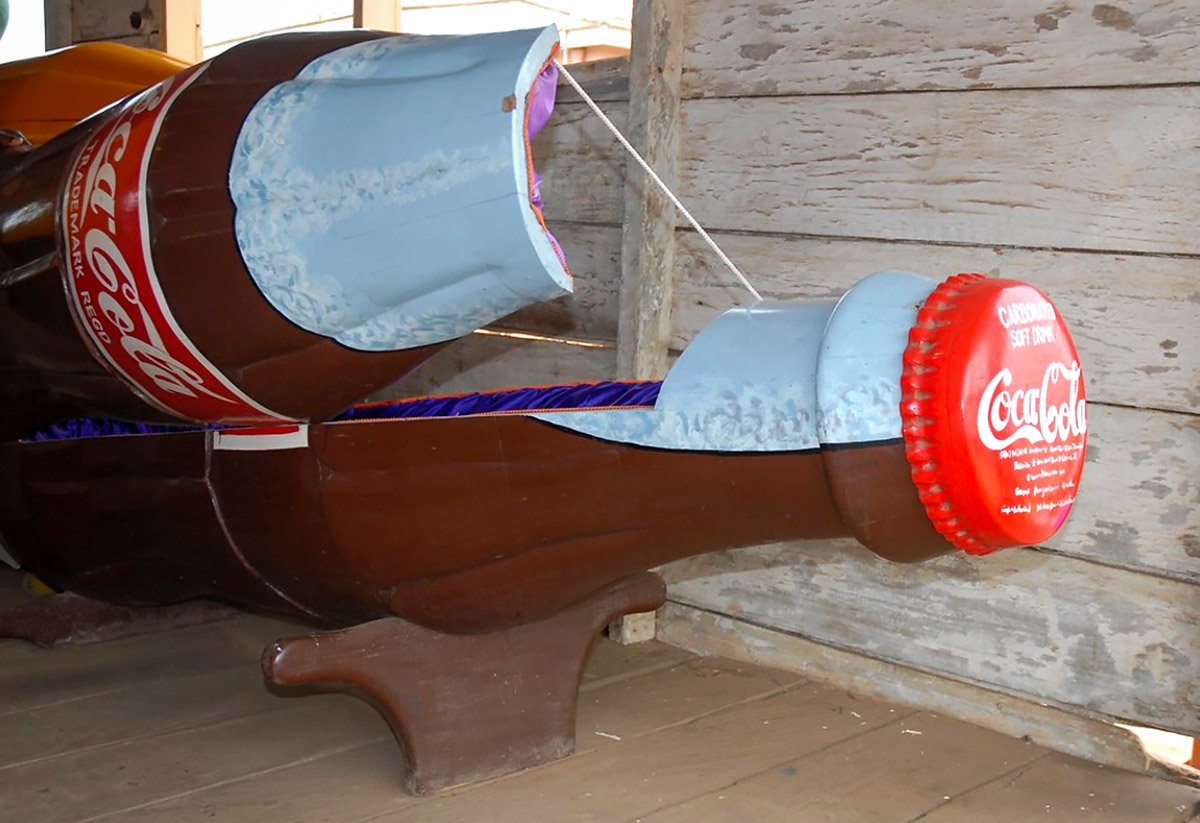