5 VR Games to Get Your Hands On

With Virtual Reality (VR) more accessible than ever, more and more people can experience the very best that the gaming industry has to offer right at home.

An unmatched immersive experience, VR gaming lets players interact with a 3D surrounding as if physically within one. Environments that are animated and brought to life by experienced 3D motion graphics studios.

Conceptualised with versatility in mind, VR isn’t just restricted to gaming too. From property showrooms to virtual tours, to conceptual demostrations, there are many other industries besides gaming that utilise VR. As long as the studio creating the VR environment possesses tip-top experience and equipment, such as this Singapore VR studio, you will be assured of an unforgettable adventure.

Best of all, to start playing VR games at home, all you need are a VR headset and a PC/Game Console that can render virtual worlds. Both can be pretty pricey but immediately grant you access to tens of endlessly fascinating VR worlds.

Without further ado, here are the 5 best VR games you absolutely must try! Side note, if you’re looking for tips on creating realistic visual effects (VFX), do check out this VFX Company in Singapore too!

All screenshots belong to their respective developers or publishers.

Set 5 years before the events of Half-Life: 2, Half-Life: Alyx presents an Earth overtaken by a brutal alien race. You’ll play as Alyx Vance, a scientist and a member of the human resistance. As the protagonist, you might just be humanity’s only chance at survival too.

Valve, the company behind the Half-Life series, has always been known for its innovation and this VR episode is no exception. The game won “best AR/VR” at the 2020 game awards and you’ll understand why the moment you dive into Alyx’s desolate world.

The game’s biggest stand out: The myriad of ways you can interact with the virtual environment. It’s clear that Valve has thoroughly combed through all possibilities to give players the most exciting and realistic experience.

In Half-Life: Alyx, combat is manual too. Sounds underwhelming? Or appalling? Well, in other games, it’s common to have one or two buttons dictating your key actions like shooting, reloading, or healing. However, in this VR adventure, there are a variety of different ways to execute classic combat tasks. For example, you have to actually crouch to take cover and you must “poke” yourself to heal.

Besides giving you a good workout, such physical requirements make the game endlessly more immersive. Endlessly more thrilling and challenging too as you go through all the different motions of combat.

Not to mention, weapons like gravity gloves and gravity guns let you manipulate items in the game. This doesn’t just add spice to the gameplay. Used creatively, they can also contribute to worldbuilding.

Want to experience what it’s like to be in a horror movie? Phasmophobia is your go-to!

In this horror investigation game, you play as a ghost hunter sent to various haunted locations to get rid of spirits. It’s a 4-player co-op so you can play with up to 3 friends if going solo is much too terrifying.

With “low-budget” hunting tools like UV flashlights and EMF readers that scan for paranormal activity, you uncover what kind of ghost is haunting a location. The unsettling atmosphere and eerie white noise effectively set the mood, keeping you on edge. To add to the crushing terror, the game also uses voice recognition so the ghosts can detect phrases like its name or “I think we’re safe” — then attack you when you least expect it.

What’s more, the voice recognition capability cripples you during the hunting phases, as it, the nasty chapters when the ghosts go all out to kill you and all your friends. All the doors in buildings will be locked and you’ll have to find hiding spots to save yourself. A seemingly great hiding spot may be for naught too if you do not stay silent. Any sounds you make can expose your location and send you on a one-way ticket to … becoming a ghost yourself.

Very simply, the sheer terror and adrenaline-pumping thrill of Phasmophobia make it one of the best horror VR games out there! Needless to say, it’s not for the faint of heart too.

One of the most famous and popular VR games ever, especially for PlayStation fans, Beat Saber needs little introduction.

A VR rhythm game, the player slashes to the beat of music with virtual “lightsabers,” using these to hit floating neon cubes on beat to gain points. To heighten difficulty, there are also obstacles that players have to avoid by ducking or sliding away.

Easy to learn but hard to master, Beat Saber’s irresistible allure is exactly this, its golden balance. New players can easily get into the groove of the game but to climb through the ranks, you need to work and think hard. It is a rewarding experience that is incredibly satisfying and a wonderful way to fill up cardio quotas.

For music lovers, Beat Saber is furthermore the VR game made especially for you. Players can choose from a wide array of tracks; you can rock to Metallica in one moment and dance to BLACKPINK in the next. With the latest version of the game, you can even install your own songs.

How about decimating those pesky neon cubes while listening to your own screaming karaoke rendition of your favourite rock song? The experience can be nothing short of cathartic.

Only three to five hours long, Ghost Giant offers a short but sweet gameplay experience. One that is unforgettable too.

A narrative-driven VR experience, you play as a giant ghost out to help a child named Louis. You’ll have to solve puzzles as you follow Louis around his farm and as the story unfolds, you may soon find yourself shedding a tear or two.

From the picture above, it’s clear that the game has a cosy and wholesome setting too. The visual is meant to resemble a miniature cardboard town made by children. This was intended to bring out the inner child in players and invite them to look at the world with new eyes; while experiencing magic and intrigue.

Interacting with this world is also a series of emotive pleasures as the game is intricately layered. As you solve a puzzle, you’ll be forced to interact with all the secrets within a building and uncover its other hidden nooks and crannies. This experience lets players take in the rich details and encourages them to thoroughly explore this mesmerising virtual world.

With its emotional story arc, the game can often feel comforting too. Also, an invitation to engage with creative sparks.

If you’re a fan of Minecraft, you must already know about the beloved title’s VR enhancements.

A game that’s all about exploration and building, Minecraft translated spectacularly into VR. Like its other editions, Minecraft VR allows you to explore, build, and battle mobs. But with the VR enhancements, you can now feel like you’re actually within the fantasy world you’re establishing ownership of.

This VR immersion can completely transform your gaming experience. For a start, the scale of the game and everything in it will knock the breath out of you. Since a player is only two blocks tall, everything else in the game is proportionally huge in comparison. If you love it, the monumental sensation everywhere will add to the fantasy. If you hate it, well, you’ll just have to get used to it but not to worry, you’ll adapt very quickly. You might soon even love it.

On top of which, the capabilities of VR vastly enrich the gaming environment. Simply put, It can get pretty terrifying at night with walking creepers and the occasional groaning as something nearby is looking for its next meal — you. As all-encompassing darkness sets in, sounds get more intense too, and pretty soon, threat is all over. If you didn’t know any better, you’d think Minecraft is a horror game.

Long story short, while there aren’t many changes to the actual gameplay, Minecraft’s VR enhancements offer a fresh experience that even veteran players will love.

My other gaming articles and lists. 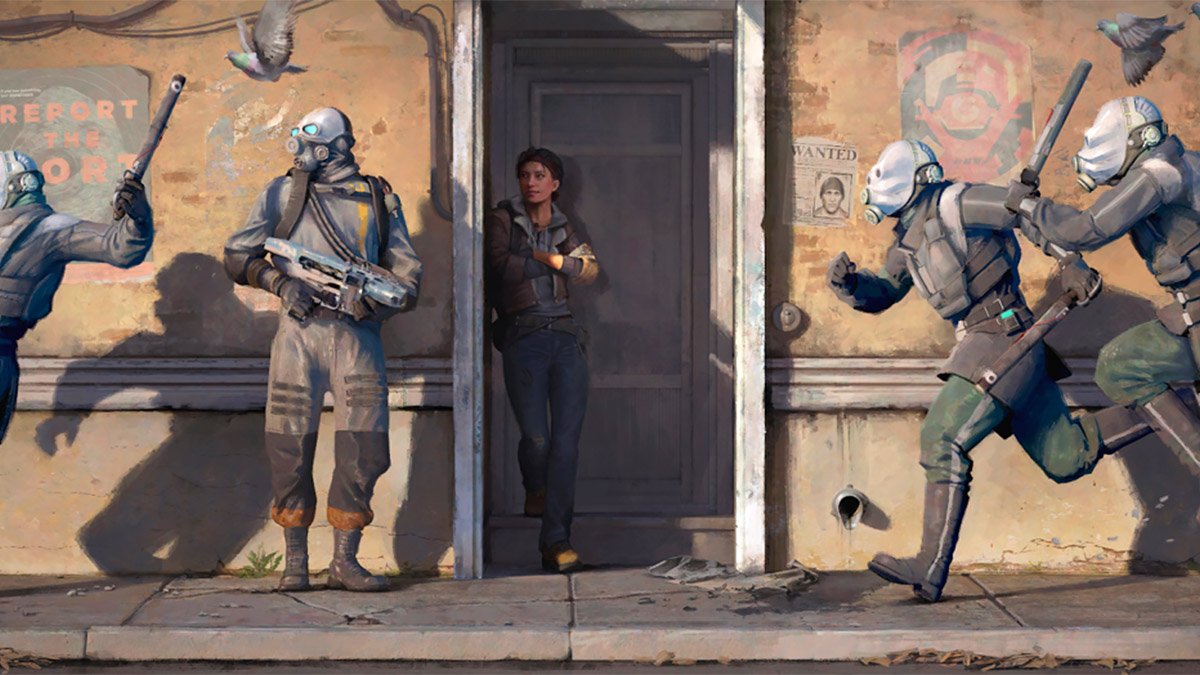