I haven’t posted about Universal Studios Singapore for a while now, not since December 2018.

HavinHaving always visited on Christmas Eve since the early 2010s, and with there being no new rides in recent years, I got a little tired of Singapore’s premier theme park. Truth be told, had I not had unredeemed SingapoRediscover vouchers, I wouldn’t have booked the ticket for yesterday too.

But, guess what, the visit turned out to be surprisingly enjoyable. I’d even say I had a better day than some of my previous excursions. Many stalls, retail outlets, and performances within USS were closed, but those that were operating were as lively as always. The (much) thinner crowds further meant there were no long sweaty waits and the likes of.

And then there were the Chinese New Year decorations and events. These weren’t particularly elaborate, TBH, but again because of thinner crowds, it was easy to get up close and personal during the meet-and-greets. In some ways, the overall experience beats the fanciful street parades and shows in previous years.

On the official page, this year’s USS CNY celebration is titled Leap into Fun. I’d say it’s a springtime leap into beauty too.

As I mentioned above, I enjoyed these meet-and-greets very much, brief as they were. I think the performers were also very spontaneous. They put up a lot of great poses for everyone.

Is It a Good Idea to Visit Universal Studios Singapore in Early 2022?

The permanent attractions of USS are long well-known, worldwide, so I’m not going to write about those.

Instead, I’d expand on what I mentioned in my introduction. That of me visiting this festive spring season because I had unredeemed SingapoRedisover vouchers.

In other words, I only went because my ticket was almost entirely free.

Erm, how to put it? I most likely wouldn’t have purchased a full ticket to check out this year’s CNY decorations and events. Actually, USS is the SG attraction that comes to my mind as far as CNY outings are concerned.

That said, had I indeed bought a full ticket, I felt I wouldn’t have regretted doing so . In point form:

Read my other Festive Celebrations posts. 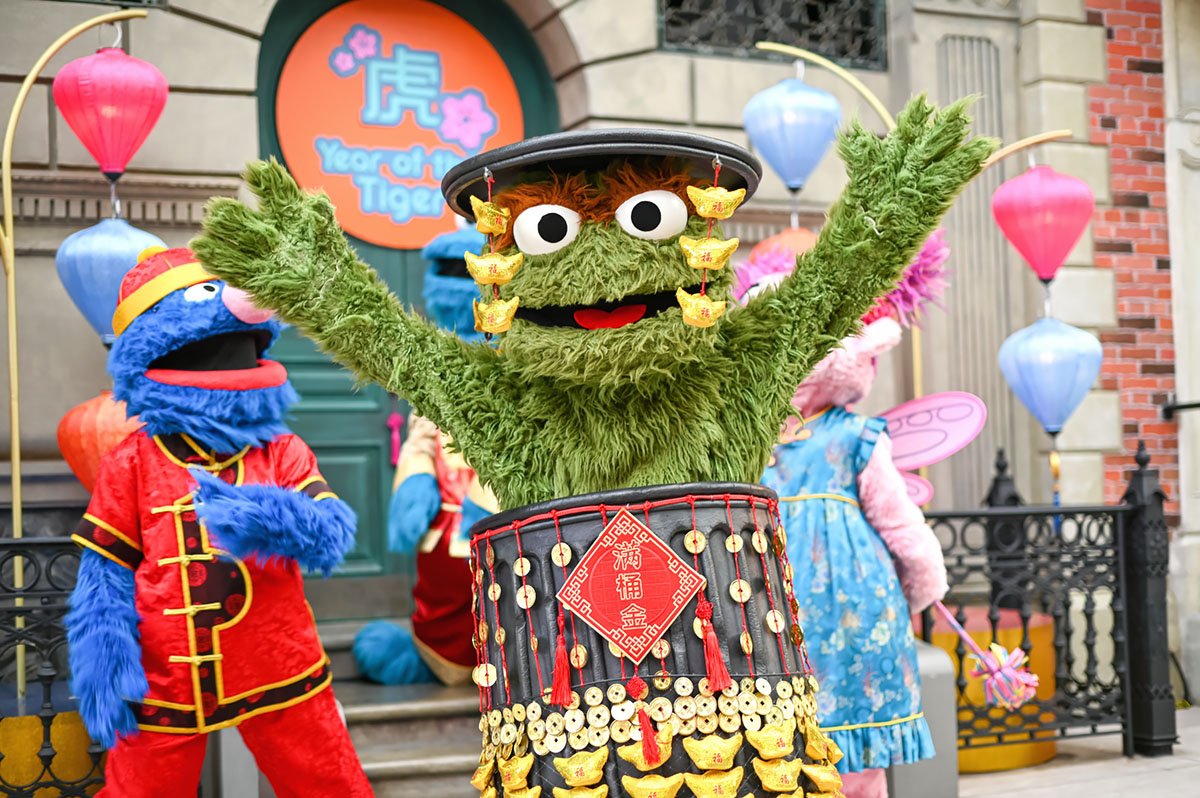