Is that nifty-looking new game worth your time?

Every year, gamers are treated to a host of epic games, silly games, wholesome games, and downright awful games.

All inevitably have flashy promotions and advertisements too. In other words, with little reliable way to know how the game actually fares without playing it.

In the face of this, how do you know the worth of a title without splurging your hard-earned cash and playing it for hours?

Well, most players look at the developer, or franchise, and make a judgement call. But even the most popular and well-respected of these can miss the mark, and ruin the reputation, at least until the next release.

If you’re familiar with this situation, despair not. There are other ways to “examine” a new release. Beyond good faith, several other practical ways allow you to know if a new game is worth your time, and dough.

If you’re of a certain age, you’d remember promotional “demo disks” that came with everybody’s favourite gaming magazines. Things are a little different nowadays but such demos remain well and alive in the gaming world. In the form of convenient and free downloads that give you a taste of what’s to come.

Simply put, these demos are indispensable for knowing how a game feels and runs, or looks, or plays. Limited in gameplay as they typically are.

With some demos, especially those from indie studios, you could even provide support and help build a following with a cheap VPS that encourages gamers to drop by and discover exactly what you have found.

Entertainment aside, such demos are also invaluable for determining whether your system is robust enough to run a game. With developers constantly pushing the boundaries of technical and graphic requirements, one could say trying a game on your system before buying it is nowadays, common sense.

It’s like, do you want to splurge on a new title, then discover your system is not even able to install it? I don’t think so.

Online reviews are useful for any new product. What’s written shouldn’t be taken as gospel truths, but the overall opinions towards a new game, or book, or music album would still give you an inkling of how that product is faring worldwide.

Supplement user reviews with those penned by industry experts, and you more or less have on hand, an educated opinion.

Take note, though. Sometimes, it can be difficult to trust reviews, especially in a time where content is the leading marketing strategy. How do you know that a publication has not been paid to write a glowing review? How do you know whether an “expert” has even played the game in discussion?

Legitimacy is thus important to identify, so keep a close eye on any biases intended to influence or to skew your opinion. Always read widely. Don’t take every review at face value.

Playthroughs are among the most popular content sources online, be it on YouTube, Twitch, or other video-sharing platforms. Beyond being treasure troves of hints and strategies, they are an evolution of the days when we (retro) gamers sat around a screen and watched each other beat a level.

On that, isn’t it interesting that watching someone else play a game is today, a super trend? One capable of making money for players?

For new games, such playthroughs go beyond showcasing cosmetic appeals too. In short, a game could look and sound fabulous, but it could also be tremendously tough to master. A thrill for pro-gamers, but a hair-pulling experience when in your hands?

If you loathe playing games this way, then watching playthroughs, maybe several hours of it, is a must before buying any new game.

To share, if only I’ve thoroughly watched playthroughs before buying certain games. After an hour of struggling, I never again touched these purchases. What a sheer waste of time and money.

Many games today are part of franchises.

While there are notable exceptions, new releases for a franchise almost inevitably reuse established mechanics. There will be improvements and tweaks, but overall, developers seldom wholly revamp a previous formula.

What I’m saying is, playing an older title in the same franchise could be the best way to know what to expect from a new one. For example, playing Far Cry 3 will give you quite an extensive idea of what to expect from Far Cry 6, even if part 6 was released near a decade later.

Plus, it’s not an expensive try-out method! Distributors always partner new game releases with heavily discounted offers for older titles in the same franchise. On Steam, for example, older titles are often sold as bundles, at prices that could only be described as outrageous.

Buying such bundles could, well, land you in the situation of having too many titles to play, with no time for the actual new game. But if you truly want a clear idea of what to expect from the new game, this might be the way to go. Actually, I dare say nothing else will offer you a better in-depth examination.

My Other Gaming Articles and Lists 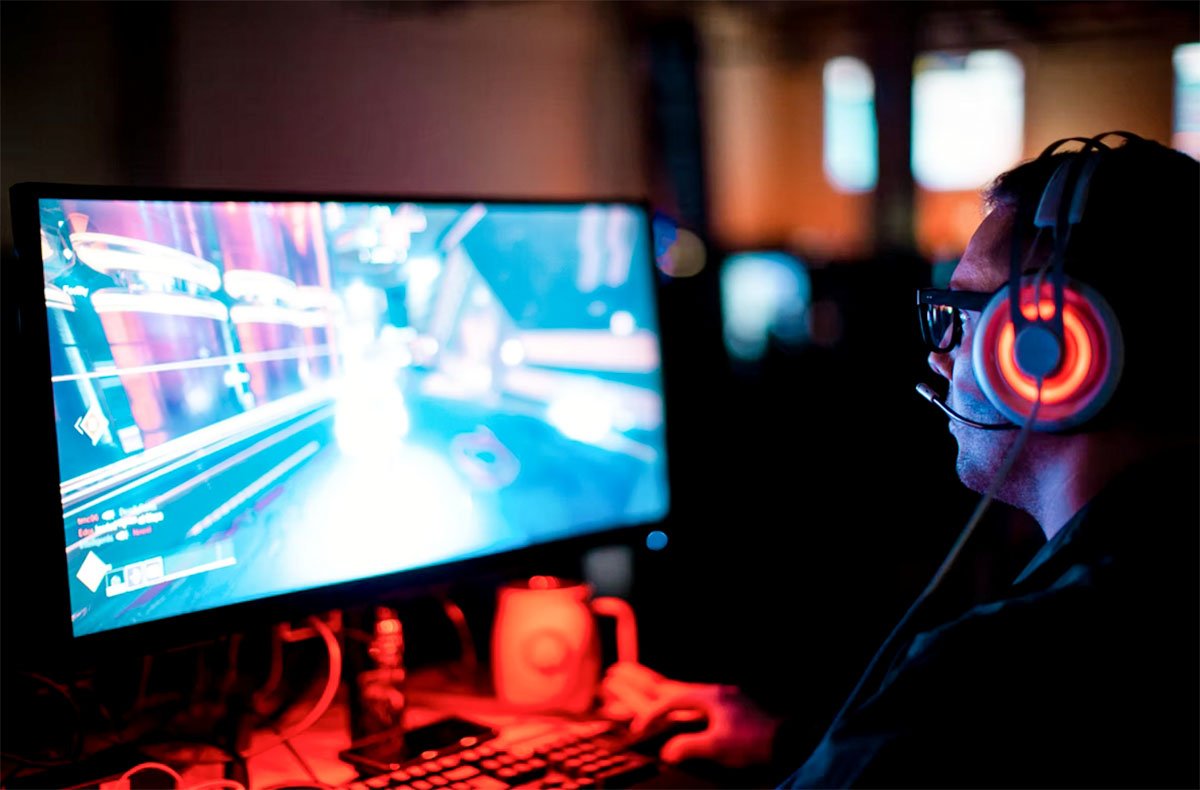