Right, what to write for the intro this time … Since I have quite a lot to say about both the TVB series from 1979, and the Gu Long Wuxia novel the series was based on, I’ll resort to point form:

There! Intro’s done. Here are the registration files and Electone sheet music. 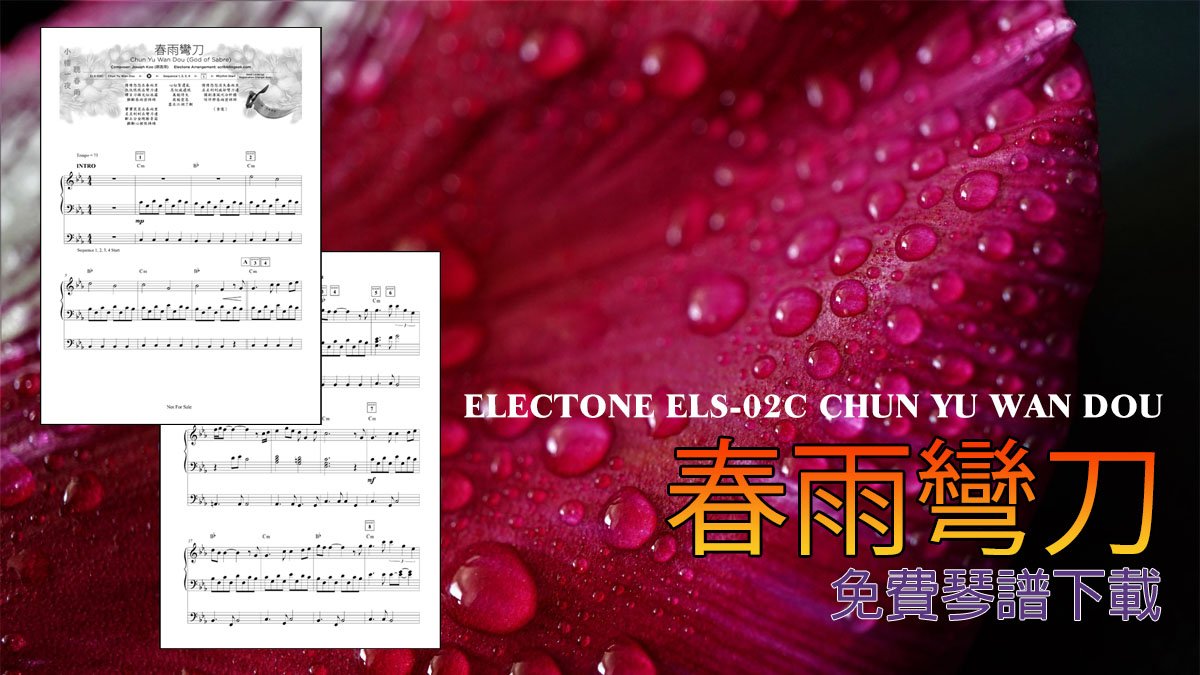