Imagine a John Kramer that neither kills nor torture, but instead opts for reformation via sexual humiliation. That’s what Dangerous Drugs of Sex is about.

A personal tragedy, for which he feels deeply responsible for, drives Katsuragi Makoto to suicide. After failing to jump off a building in Kabukicho, though, Katsuragi wakes up to find himself naked, bound, and the prisoner plaything of a sinister stranger. What awaits him is then a bizarre journey of rediscovery through sexual humiliation and use.

Over ten years ago, I watched the Japanese torture-porn extravaganza Grotesque, and was thoroughly baffled.

Oh no, I knew what was happening on screen; it’s as explicit as it gets. What I didn’t understand was the bizarre ending and the way the victims seemingly bonded with their torturer. In certain mid-movie scenes, it was almost as if the victims had established an inexplicable, profound mental connection with the villain.

I have since … re-educated myself about such things, and have accepted that Stockholm Syndrome is a beloved trope in certain genres of Japanese erotica, as reprehensible as that sounds. BL i.e. Japanese boy-love stories is one such genre and the short of it is, it was this “awareness” that sustained my attention throughout Dangerous Drugs of Sex.

Otherwise, I would have stopped watching midway. What was happening with the victim was not just inexplicable, or implausible, by Western standards, it could almost be considered as demeaning and offensive. Regardless of character backstories, it was as if the movie was endorsing rape.

Story aside, the movie was technically superior, IMO. The gritty set-pieces and lighting break no grounds, but if the producers aimed to replicate the feel of movies like Saw, they certainly succeeded.

Leads Watanabe Sho and Kitadai Takashi are certainly, well, deep into their characters too. Regarding that, let me just address the question of, is this a good watch if you’re looking for that sort of visual entertainment?

Yes it is. Of course it is. This movie is as explicit and as crude as it gets without being downright pornographic. If you’re into that sort of, erm, BL action, you will surely get high. 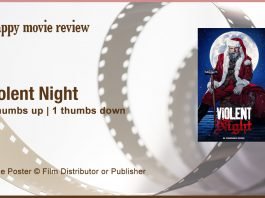 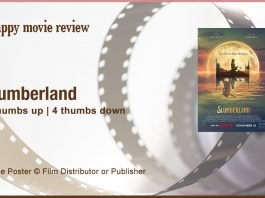 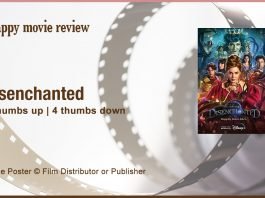