If you’re familiar with Hong Kong television and 80s Cantopop history, you’d know why I’ve taken a break from Joseph Koo compositions to arrange this. But for the record:

As for the arrangement style, I briefly toyed with the idea of doing Kayee Tam’s version for the Electone i.e. the ethereal, soulful rendition that was used for the theme song of Barrack O Karma. (BTW, what a cheesy English name for the series!)

In the end, I’m just too “80s.” Hate to say this but the new version is too dreamy for me. As a long-time lover of Latin music, I also find Danny’s Pop-Latin version much more affecting. 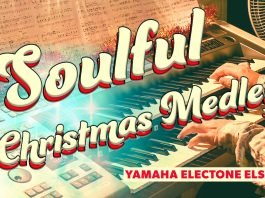 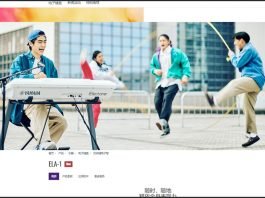 A New Portable Electone! The ELA-1 | The Scribbling Geek