Visiting the royal hill of Singapore i.e. Fort Canning for the first time in 25 years.

I had a short hiatus with evening walks since my last post, reasons being:

But, I’m back at it, and this time, I decided to check out a revitalised attraction of Singapore i.e. Fort Canning.

Would you believe it? The previous time I went all the way up to the “summit” was in the 90s. 1994, to be precise; I remember because I spent that afternoon reading a Shin Megami Tensei 2 walkthrough at the summit; as in SMT2 for the Super Nintendo.

With so many pictures of our former royal hill being shared on social media nowadays, the new gardens and all, I figured it’s high time that I revisit. Hmm, the place certainly looks and feels different. In fact, it’s so different, the only structure that I recognised was one of the public toilets …

I was specifically on the lookout for this new attraction, having seen numerous pictures of it online. I’ll confess I was also curious as to how much of a Bali Handara Gate #deepfake it is too.

Let the break the mood a little here. The main reason why I never again went up Fort Canning Hill since that afternoon in 1994, was because I encountered something weird.

Something weird, and lewd.

You see, there used to be this large wooden pavilion. A square one near the “cliff” overlooking Clarke Quay. That afternoon, I strolled past the pavilion and saw the following:

Would you believe it? Naïve me actually approached one of the older guys as he tiptoed away. I even ASKED him what he was doing, and continued to stare despite him looking supremely aghast.

He didn’t assault me. Instead, he spat, “Looking at you LAH!” in Mandarin. Before storming away.

… Oh foolish me. And the things I used to do! (I leave it to your imagination whether I was really that clueless) 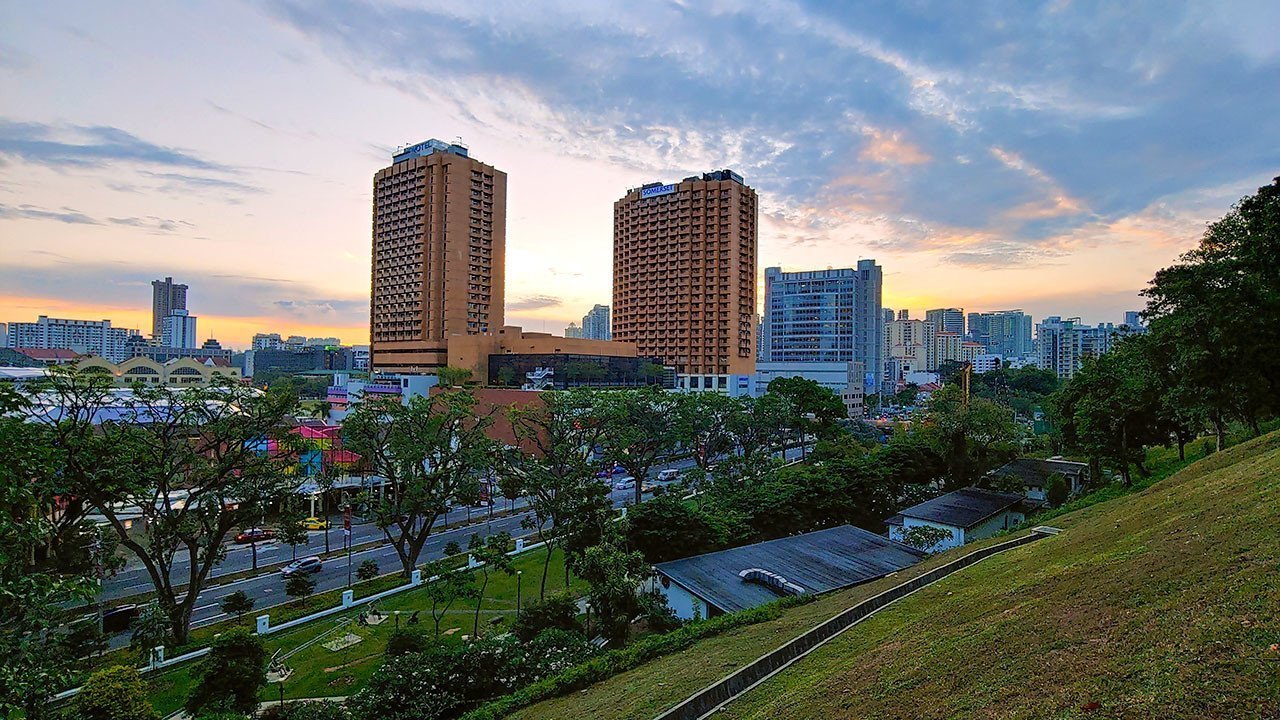