First of all, I’m not going to go into the controversy behind Judgment, otherwise known as JUDGE EYES: Testament of the Deceased in Japan. Not even going to link to the related news. All I’ll say is, I thought it was silly that the English release was for a while, in the air. It wasn’t as if the voice actor who was arrested portrayed a heroic or major figure in the game.

Secondly, I wasn’t particularly excited about this game. Yeah … Having a Yakuza spin-off is nice but after Yakuza 6, well, I wasn’t entirely sure I liked where Sega was going with the franchise.

Let’s be honest, as beautiful and atmospheric as The Song of Life was, wasn’t the story kinda a let-down? Most beloved supporting characters barely made appearances. Kiryu’s final fate was rather abrupt too.

And two years later, there’s a “spin-off” reusing the same open world but with a different protagonist? Sounds to me to be a cash-milking thing.

But … I’m three hours into the game, and I’m glad to say cash-milking attempt, or not, Yakuza Judgment is still a worthwhile buy. An enjoyable Yakuza-like experience, but with enough differences so that it’s not completely derivative. To summarise what I like about the game: 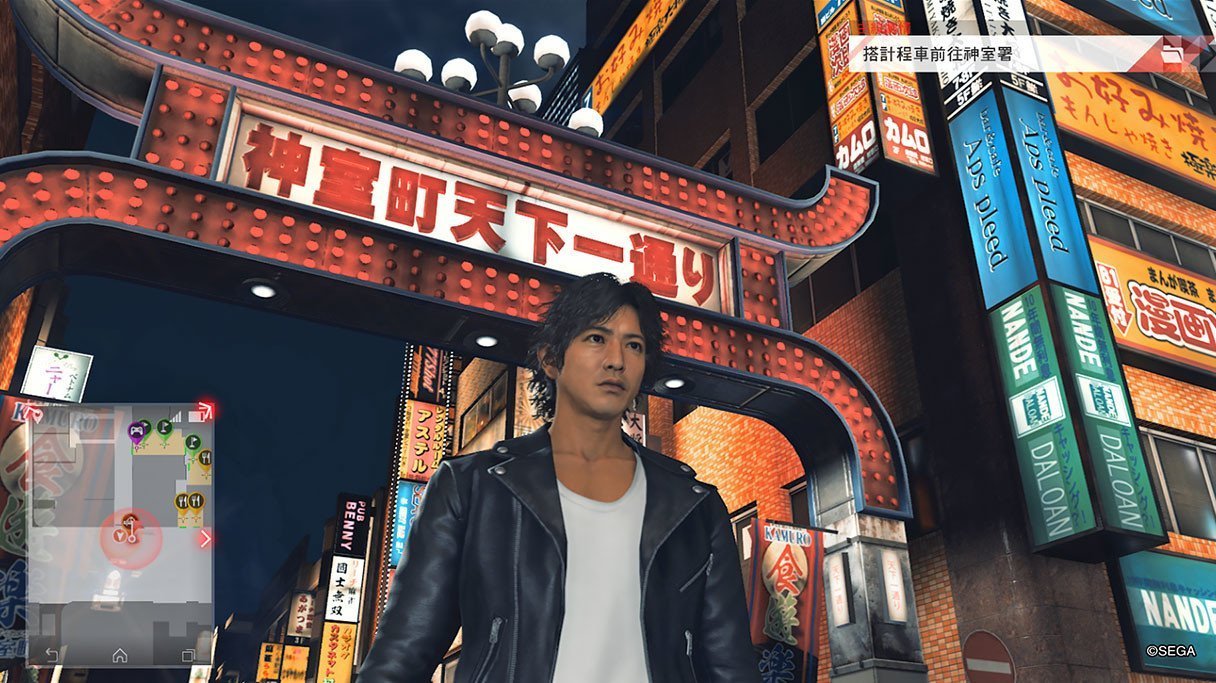