I visit Onomichi, the famous seaside town featured in Yakuza 6!

Continuing my hunt for the mysterious KK at Onomichi’s Senkoji Temple!

If you haven’t, please read part one of this strange Onomichi adventure first!

Re-energized, I commenced my hunt for the third clue i.e. rice, moving away from the seaside promenade and back into the labyrinthine alleys of Onomichi. A little clearer now on how these hints were coming by, I took my time to check out every corner and sign, every staircase and every alcove too. With that effort, it wasn’t long before the final clue revealed itself. Rice, as in 米, was actually part of the name of an eatery. The final clue was right beside the entrance of that eatery.

As you can see, there’s a lot of information to process in this final “clue.” But it was also information that wasn’t directly helpful because I’ve already been to half the places on the map but have yet to actually see any indication of KK still being in Onomichi.

Feeling the return of the exasperation from earlier, I thought hard on the spot and concluded that what I needed was perhaps an overview. For that, what better place would there be than what’s at the top of the map i.e. the Senkoji Observatory area? I immediately packed my camera into my backpack and made a beeline for the Mount Senkoji Ropeway.

I’ll be honest. Things went steeply downhill from Senkoji Park and I don’t mean the strenuous walk downhill. Gorgeous as the views were, I did not find any other clue as to where KK was. Actually, he became more enigmatic than ever.

Worse, I walked right into a park full of disdainful cats on my way down, which gave me a hint as to how Meow would be like when I report to him empty-handed.


By the time I returned to Onomichi Station, I was quite near thrashing bicycles in frustration. I probably would have wrecked a few like a true-blue Yakuza, had I not wandered back to the seafront, and suddenly received a mysterious picture.

Who sent this?! Meow? KK himself? And if KK, what was his intension? Was he chiding/mocking me for missing him at Senkoji Temple, and demanding that I go uphill again? Before I could figure that out, this second picture arrived.

And that was it. No other message or picture or hint. End of story. After returning to Fukuyama Castle, I didn’t find Meow either. Like KK, it was as if he had never existed. It was as everything was no more than a dream.

What did it all mean? And again, just who was KK? Was he really a Yazaku in hiding, as I suspected while hunting for the second clue? Perhaps if I were to make another trip to Onomichi, I’d find my much needed answer.

But wait, maybe it shouldn’t be Onomichi, but … Tokyo? Capital of Japan and all things weird? I can’t explain why but I have this nagging feeling that the answers are there. Maybe in the midst of all the people and glittering signboards there, I would meet Meow again. Or at least, I’d somehow find another clue. A clue as to who the mysterious KK truly is.

This is, obviously, my attempt at a fun write-up of my Yakuza 6 fanboy visit to Onomichi. “Meow” was actually the mascot for an app (I think) that I encountered at Fukuyama Castle right before heading to Onomichi. 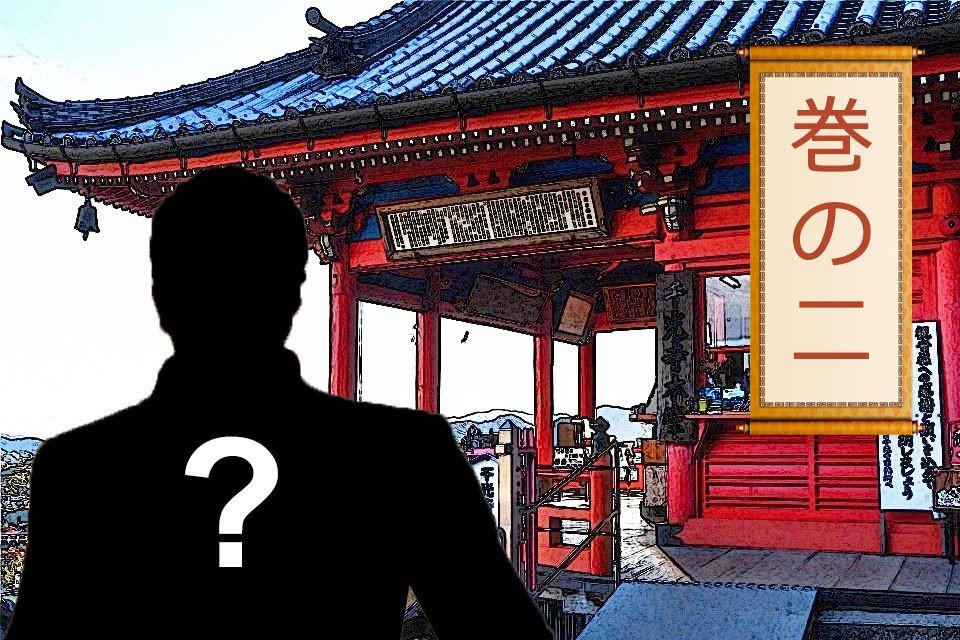