Though one of the most famous TVB opening theme songs ever, I completely forgot about 網中人 (Man in the Net), till two years ago in 2017.

Second Cantopop Electone arrangement for 2019, and a quick story before I go into details.

TVB’s Man in the Net is from 1979 and while I was already around then, I barely remember anything about the series. Yup. Other than that LEGENDARY hamburger gorging segment, I have no other recollection about the series or the theme song.

I probably would have forgotten the opening theme song for good too had I not assembled a Cantopop playlist prior to my 2017 Hong Kong trip, and chanced upon the original recording in YouTube.

Yup. That was how it happened. Reacquainted with the original recording from 1979 thanks to YouTube. Then utterly, deeply in love after listening to Teresa Cheung’s recent live performances.

PS: “Man in the Net” is not the actual English name of the song or the TVB series. The official translation is The Good, the Bad and the Ugly. Most people that I know, however, just call it Man in the Net. The Net Man. Net and Man. Man CAUGHT in Net. (LOL)

A quick call-out for my next project, which I aim to finish before April!

I’ve already started work on the third one. If you’re a fan of Fat Kor, I think you can guess what’s up next. 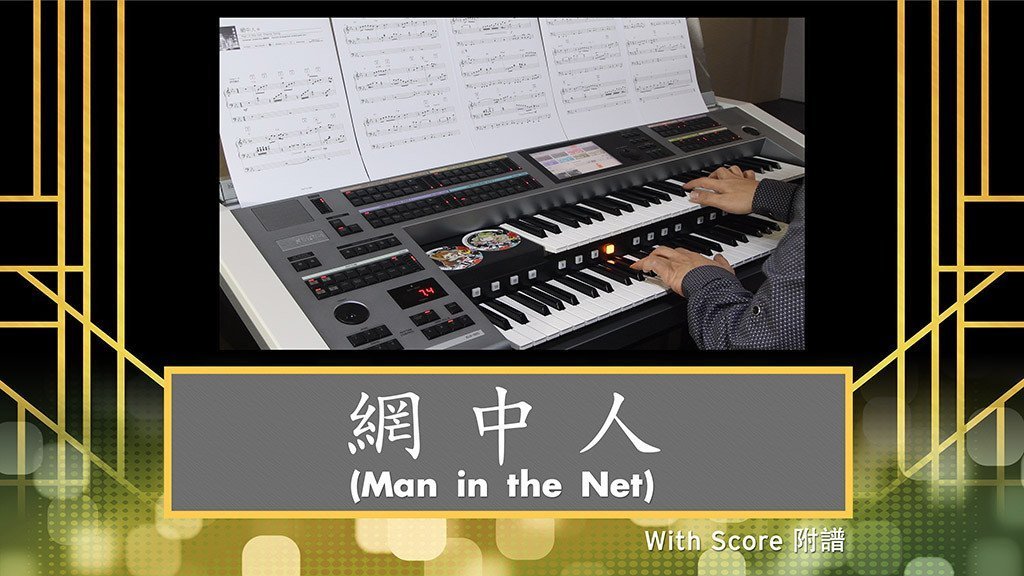