Sega’s beloved Yakuza video game series is famous worldwide for its stunning virtual reproductions of modern Japan. So I wouldn’t go into that part.

If you’ve been reading my video game tourist posts, you’d also know I absolutely adore this game series. So glossing over this part too.

Instead, just the details! I visited “Kamurocho,” or the real-life Tokyo Kabukicho district, on November 20, 2018, hitting the area at approximately 9.30 pm. (More later, on why I’m highlighting the time). Inclusive of photography, geeking, a snack, hysterical giggling, Yakuza music listening, and supper, the whole visit lasted slightly more than 90 minutes.

Of note, despite it being a Tuesday, the area was positively swarmed by tourists and revellers. Way more (PRC and Hong Kong) tourists than revellers, to be exact. In fact, some streets were so crowded, I barely managed to get a decent shot.

Kiryu Kazuma himself would find it difficult to brawl, without hurting a whole horde of innocent bystanders.

Is Kamurocho a Real Place?

To repeat, I didn’t exactly visit Kamurocho, Tokyo. I was in Kabukicho (歌舞伎町). The real-life entertainment district that inspired the open-world playground in the Yakuza game series.
(All screenshots belong to Sega, naturally)

Kamurocho in the Yakuza Games

Before all else, Kamurocho screenshots from the Yakuza video game series for comparison purposes. All except one are from Yakuza 6. I chose part 6 because chronically, The Song of Life is nearest to our current year.

From My Visit! Kamurocho in Real-Life. (I.E. Kabukicho)

And now, the real-life counterparts in Kabukicho that inspired the many locations in the games!

“Musical interlude.” Throughout the visit, I was listening to Yakuza music. Justice, Pure Love in Kamurocho, Baka Mitai, etc. Which’s the best accompanying song for a Kamurocho visit in my opinion? Baka Mitai! Kiryu’s melancholic crooning so perfectly complements the dizzying lights and crowds.

The short of it, I dreamt about this for weeks. I wanted to have supper at a food outlet found in the game series.

My choice of venue: Ringer Hut. Famous for its Nagasaki dishes.


Is it safe to visit Kabukicho? I mean, Kamurocho …

I like to end this geeky video game tourist post with some information regarding the overall safety of the Kabukicho entertainment district. In case, you know, you intend to make a fan visit yourself.

Back in the 90s, before my very first Japan solo trip, I read all sorts of warnings in travel books on how the area is the seediest in Tokyo. I.E. avoid at all cost.

Jump forth 10 years, and the Internet is still full of warnings about Kabukicho scams. The most notorious ones involve aggressive touts conning solo travellers or small groups into patronising outrageously priced pubs.

I’m no travel security expert. I also outright state (brag) that after traveling alone for 20 years, I’m trained to subconsciously avoid threats. In other words, I know how to stay safe. Therefore, I’d just list the details of my visit. You draw your own conclusion.

My takeaway: Visit at a sensible hour, behave sensibly, and Kabukicho, or Kamurocho, will be a high point of your Tokyo trip.

Read about my Sotenbori Visit too! 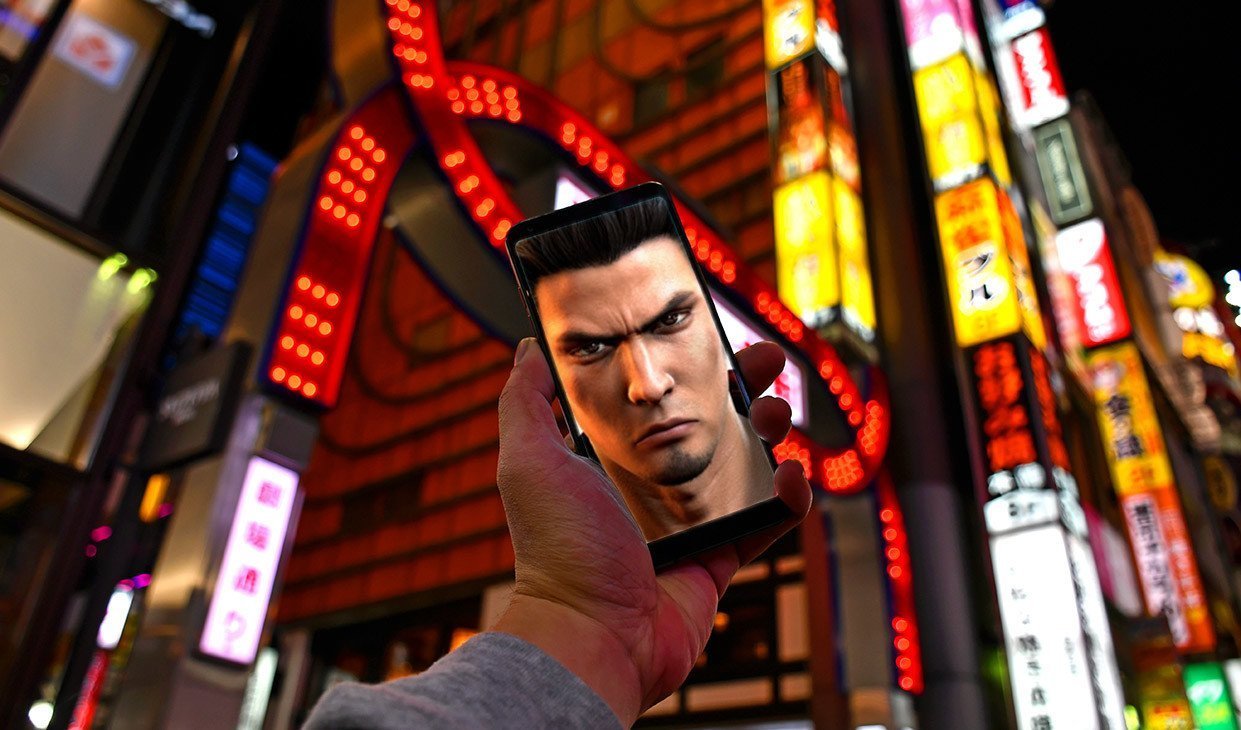