Instead, I’d focus on sharing the pictures I took, with a small screenshot of the corresponding P5 location in the lower right corner. As for the actual real-life sights, given there are so many in Persona 5, I’d be dividing this series into:

Starting with this most insipid picture of me in a JR Yamanote train, because …

A Yamanote train. The circular service notorious for being one of the most crowded, most heavily used inner-city lines in the world.

What’s more, a nice corner seat with a partition to rest my head against! (Like the seat Ren Amamiya is nestled in whenever he gets a seat on the train) And so … I napped. I SLEPT instead of eavesdropping or diligently reading a library book. My Knowledge was therefore decisively duller for a few hours thereafter …

After geeking over the meeting spot for around ten minutes, I made my way down to the Hachikō-mae Square. At this point, I had my wireless headphones on and was looping Wake Up, Get Up, Get Out There at top volume. (The version I recorded myself) I confess I got a bit giddy as I drank in all the famous Shibuya Station sights and attractions replicated in P5. Hmm, actually, I believe my eyes got a little wet.

Musing over these differences, I slowly made my way back into the massive underground segment of Shibuya Station. First thing I strolled into was the basement shopping street, or ShibuChika Shopping Road, or as is known in the game, the Shibuya Station Underground Mall. I have to say that while this Shibuya Station attraction wasn’t exactly dull, the version in Persona 5 was definitely more atmospheric.

That’s all for Persona 5 real-life Shibuya Sights post! In my next post, I’d be sharing pictures from Ren Amamiya’s homeground i.e. Yongenjaya. Known in real-life as Sangenjaya.
(Check out my visit to Osaka’s Persona 5: The Animation Cafe too!) 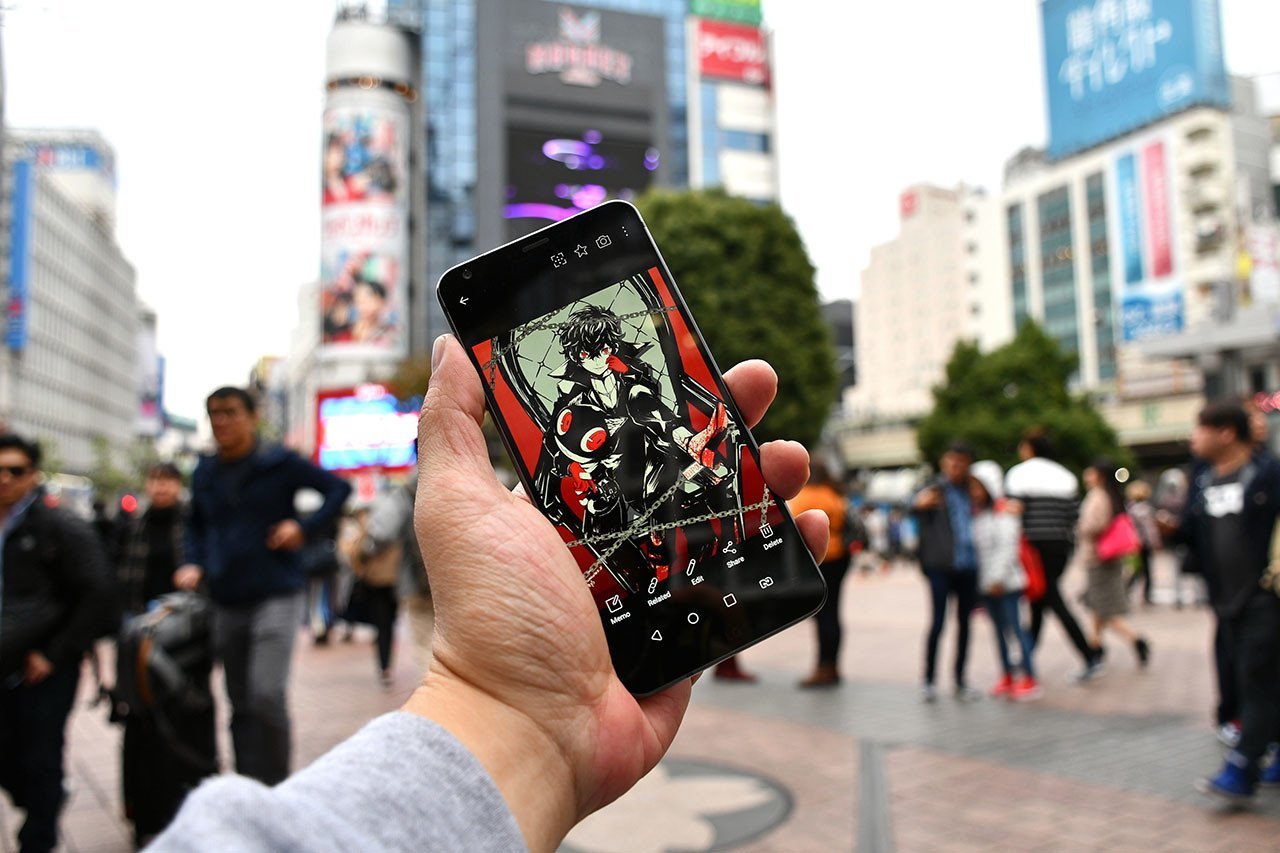