M. Night Shyamalan’s finest? I wouldn’t entirely agree, but Unbreakable is still an exceptional superhero story that redefines the genre.

Security guard David Dunn survives a horrific train crash unscathed, the only passenger in the disaster to live. Rather than being elated, David despairs as he is forced to acknowledge his long-running suspicion that there is something different about his body. Vice versa, vintage comic art dealer Elijah Price lived a tormented existence his entire life, the result of his bones being glass-like brittle from Type I Osteogenesis Imperfecta. When Elijah learns of David’s miraculous survival, he is convinced that David is his natural opposite. As he is fragile, David is unbreakable. Elijah also believes that David is destined to be a superhero.

‘Right … I finally got down to watching Unbreakable, which I didn’t do so for 18 years because I’m not a big fan of Bruce Willis or Shyamalan.

Which then changed because I was so curious about Split but felt I ought to watch Unbreakable first. Which then became one of those cyclic things that ended with me doing nothing for months.

About the movie! It’s indeed a masterpiece because despite knowing the story, as in I read the synopsis years ago, every minute of it still captivates. Shyamalan, IMO, tends to be unnecessarily bombastic in execution but in this case, he is restrained, splendidly introspective, even lyrical at times.

Undeniably, there is (again) that not-so-veiled effort to replicate the feel of The Sixth Sense, which compromises the movie but thankfully not to irredeemable extents. More importantly, the message sufficing the whole story is one that is as stirring as it is distressing.

Superheroism is not always as glamourous or as fun as that portrayed in the Marvel movies. In fact, it seems more the case that superpowers would be the source of someone’s lifelong torment.

Contrasted against the slew of “fun” superhero movies in recent years, Unbreakable doubly feels different and relevant. Intentionally, or not, Shyamalan carved a whole new depth into this modern story genre.

Check out my other classic horror movie reviews! 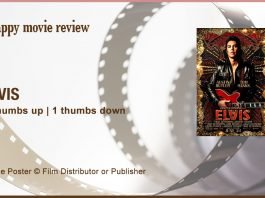 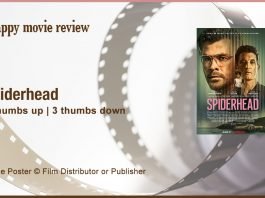 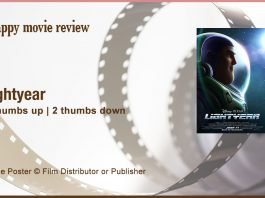