The Battle for Azeroth begins! Or should I say resumes, intensifies, escalates, hmm … BTW, the following is written from the perspective of a squishy Alliance mage.

1. Yay! More Talent Trees! In the Form of Azerite Armor

In an article I wrote two years ago, I praised Legion for its use of trees. Yeah, talent trees. Something so simple and yet so incredibly addictive.

Back then, just one look at an Artifact Weapon tree and it feels as if there are tens of possibilities on what to do. There are so many ways to play, to progress, to level up as well.

With the new Azerite Armor power-up system, Blizz has simplified talent trees and presented them in another form. While individually simple, and limited to only three items, the presence of three levels of buffs for each still means an entire spread of decisions to research and fuss over.

And with it just being patch “1,” my money’s also on players eventually able to hold more Azerite Armor, or with more complex traits to go gaga over. For the moment, the horizon looks bright! Looks like flexibility of playstyle will be a chief attraction of Battle for Azeroth too!

2. Yay! Anduin Is Leading. And Jaina’s Back!

I like Anduin Wrynn. The new King of Stormwind is intrepid and compassionate. He’s also level-headed and diplomatic, a stark contrast from his brute of a dad. Under his leadership, I believe the ground is set for many interesting plot developments. The Alliance might even see some truly unexpected coalitions down the road.

And Jaina’s back as well! I used to love her character. That was, till she morphed into a vengeful bitch after the destruction of Theramore. With the opening chapter for the Alliance bringing Jaina back to Kul Tiras, and revealing the deep anguish she had battled for years, the stage seems set for her to once again stand under the limelight.

If this happens, would it eventually lead to the revival of Theramore? So many possibilities. So many!

WoW has always been pretty respectable with the designs of its locations. Still, it’s been years since I went, “wow!” on discovering a new location. (The last time this happened was with The Jade Forest)

For the first time in six years, I spent a quarter of an hour just wandering around Boralus, exploring and investigating, instead of racing to complete a quest. Would other major locations in Battle for Azeroth be as atmospheric and intriguing? It’s thrilling to even think about.

PS: I’m compelled to highlight the BGMs for Boralus are pretty great too. One is vaguely reminiscent of the famous Pirates of the Caribbean Main Theme.

Alright, alright, I know nothing is impossible in MMORPGs, given enough grinding. But for me, I gave up after level 2. The rewards just aren’t attractive enough to warrant all that repetitive work.

In comparison, the revamped Honor system for BoA, capped at 15 levels for accomplishments and rewards, feels more sensible and realistic. It’s a tad over zealously simplified for the moment; hardcore PvPers might even lose sleep over whether there’s any purpose beyond level 15.

My guess, though, is that Blizzard would eventually throw in more achievements with subsequent patches. Actually, I’m pretty confident they would, especially during the end patch and right before expansions periods. My only hope is that the system doesn’t revert to the grindfest in Legion. That was just silly.

5. Hmm … The Gameplay Is a Little Too Similar to Legion

Man is a fickle and greedy animal. Here’s an example of me being one.

In previous expansions, I groan whenever I had to relearn gameplay, master new spells, or rework my bars whenever there’s a new expansion. On and off, I also wished Blizzard wouldn’t change the system so drastically with each expansion.

These tasks are still necessary for Battle for Azeroth, although there are far simpler this time. During the pre-patch, I also needed less than ten minutes to understand the changes.

The result of this, though, is that gameplay somewhat feels old despite the new content. Would it have been that painful for Blizz to throw in a new spell or two? Or rework old spells more extensively? But maybe I’m just asking for too much here …

6. Hmm … If Only We Could Preserve Our Artifacts

I understand why this was necessary. Had Legion Artifact Weapons been preserved, a massive overhaul would be necessary to make their traits suitable for use in Battle for Azeroth. This could have resulted in a truly messy situation.

Still, it would have been nice if we were able to carry them over. I’m genuinely fond of my arcane mage staff and I definitely going to miss its quirky, megalomaniac outbursts. Fingers crossed Blizzard might have some sort of surprise for us down the road.

7. Hmm … Hey, I Don’t Have Any Other Complaints About Battle for Azeroth!

That’s right! After six hours of play, the expansion is still looking, feeling, sounding, and playing good. The last time I felt this way was with Mists of Pandaria all the way back in 2012. Would the rest of the expansion stay this way? Who knows? But I have a feeling it just might.

All graphics in this post are owned by Blizzard Entertainment. 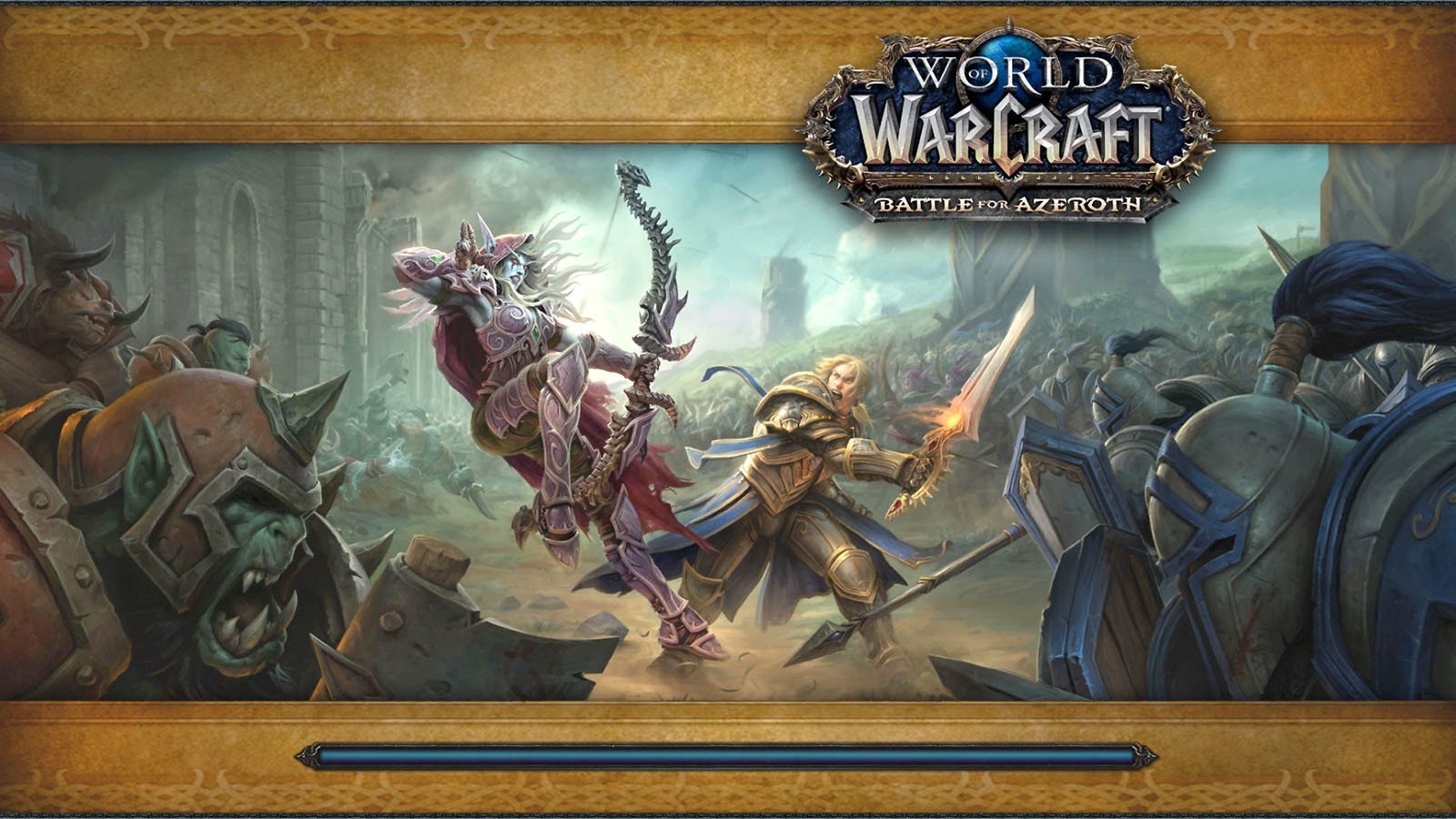