Described as a highly immersive 10th-anniversary celebration of the Marvel Cinematic Universe (MCU) movies, this temporary exhibition at the ArtScience Museum promises visitors and fans the opportunity to experience the world of Marvel Super Heroes up close. (It’s probably also intended as a precursor for Endgame)

The MCU lover I am, I wanted to visit on opening week, but ultimately decided I’d avoid the worst of the local Chitauri swarms by heading over later. (I.E. June school holiday crowds)

Turns out to be the right decision. While not exactly empty, the weekday afternoon crowd was quiet enough for me to be able to take my time photographing the displays and trying the mini-games. I even managed to “do” two rounds of the various “chambers” without having to queue for anything.

Layout of the Exhibition

As indicated on its micro-site, the exhibition consists of a series of thematic rooms introducing the main heroes of the MCU movies. The sequence more or less follows the timeline of the movies, with Stark being the first featured and Ant-Man the final one.

To befit the nature of the venue i.e. the ArtScience Museum, there are also several science and art related displays introducing the technologies that inspired the movies. Most visitors, including me, didn’t seem that keen on the educational displays, though. Everybody’s attention was on the heroes.

Side note on Captain America. After watching Ant-Man and the Wasp, I noticed good guys in the MCU movies always have a certain pride in knowing Steve, and to have called him “Capt.” Whereas the women regard him as just another dude. Interesting, isn’t it?

The final room contains a brief cinematic summary of the movies. Unfortunately, this was somewhat dull as the montage was little more than a sequence of clips long available on YouTube.

Neither was the audio that great, for that matter. Personally, I thought it would have been better had the presentation been unique. As in specially filmed for Marvel Studios: Ten Years of Heroes.

These aren’t the fault of the exhibition since promotion materials clearly state what’s on show. But I thought I ought to highlight them for the sake of those who might be disappointed.

Update 2021: Pertaining to (1), seems like the heroes/villains missing are the ones making it to Disney Plus as part of Phase 4.

Marvel Studios: Ten Years of Heroes is ongoing till September 30, 2018.
If you love Marvel movies, check out my Sentosa Sandsation: MARVEL Edition post too! 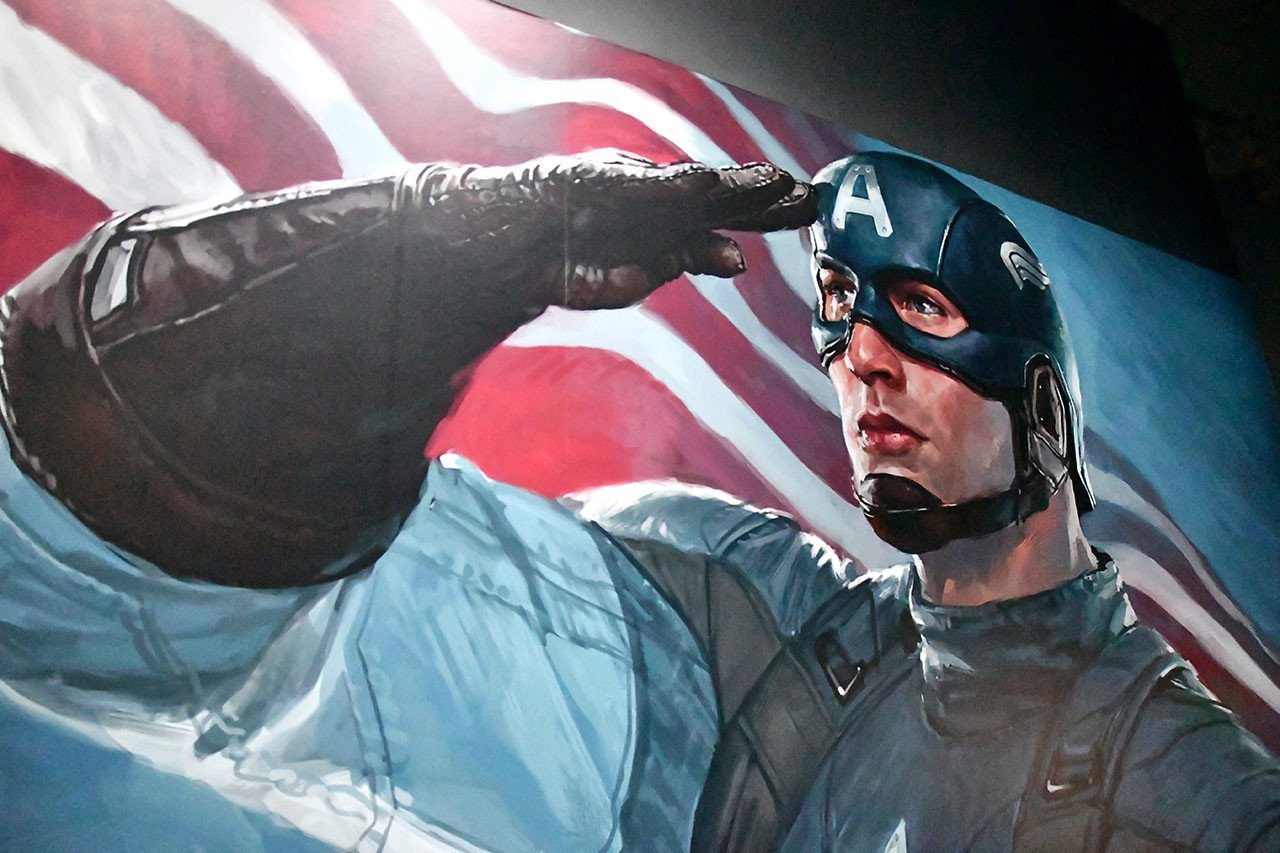