Far Cry 5 first impressions. The open world has yet to blow me away. But it feels promising. Extremely promising!
All screenshots belong to Ubisoft.

No (lengthy) introduction for this post. I’ll get right down to business. I’m aching to get back to Hope County.

You’d know if you’re a series fan. Far Cry games always begin by dumping you into the heart of the action. That itself serves as an emphatic story introduction and a tutorial on controls.

Overall opinion on the intro this time: it’s awesome! Possibly the best one to date in the franchise!

I rarely get worked up over introductions but the pacing and intensity of this one really had me gripping my gamepad. Greg Bryk also did an absolutely fantastic job with his voiceover of Joseph Seed “The Father”, his silky malevolence every bit as sinister as Vaas’ insanity or Pagan Min’s flamboyance.

I bet it wouldn’t be long before The Father appears on all sorts of video game listicles too! Oh dear, he might even dethrone poor Pagan or Vaas as the most memorable villain in the Far Cry series.

It’s not as sophisticated as I had hoped for it to be. Definitely nowhere near the system in Skyrim or Saints’ Row too.

But, I remind myself that this is a first-person shooter. Right now, I’m hugely curious over whether choices of clothes would have any impact on gameplay. Not as in survival, but whether interactions with NPCs would change depending on what you’re wearing. That would be truly “interesting.”

Ah. The famed open worlds of the Far Cry franchise! I could write post after post about them, with hundreds of screenshots. Till today, I still regularly replay FC 3 and 4, often doing no more than just wandering about.

As of now, I’m still within the “opening area” of Far Cry 5, and while what I’ve seen so far is impressive, there isn’t that sort of “woah!” feeling I had when encountering Kyrat for the first time.

Overall, there’s a certain serenity permeating everywhere, one that both calms and unnerves. Like its predecessors, I’m certain Hope County would have plenty of breath-taking and heart-stopping surprises for me down the road. I greatly, greatly look forward to exploring every corner of it.

Alright. Update. Barely 30 minutes after I got back to the game. Seems like there was a heavy fog covering the starting area after all, this being part of the starting chapter. Without it, the “woah” factor is kicking in!

In my previous Far Cry post, I didn’t just shower FC4 with only praises. I also complained that the gameplay system was too similar to FC3.

So far, it doesn’t look to be the case with Far Cry 5. The system is still familiar, but there are plenty of obvious tweaks, changes, and streamlining too.

Fingers crossed that my main gripe with previous episodes i.e. having to constantly fuss about bags, has been dealt with. This being a Far Cry game, I guess hunting would still be necessary now and then. But please, not to the extent of the need overshadowing every other mission!

I ought to mention the world map, by the way. This new one is definitely an improvement over predecessors – it’s far easier to understand and read. I also like the way allies are able to talk to you. Very colourful language here and there. Especially from dear ol’ Hurk.

No big pluses here for the moment. The non-combat ambient is kinda sleepy but I guess it goes well with the environs.

On the other hand, one feature that I did enjoy was how pop and rock tracks could be heard in snatches when you’re about a liberated outpost. Very thoughtful touch that definitely adds to the realism of the moment.

Read my other game posts. 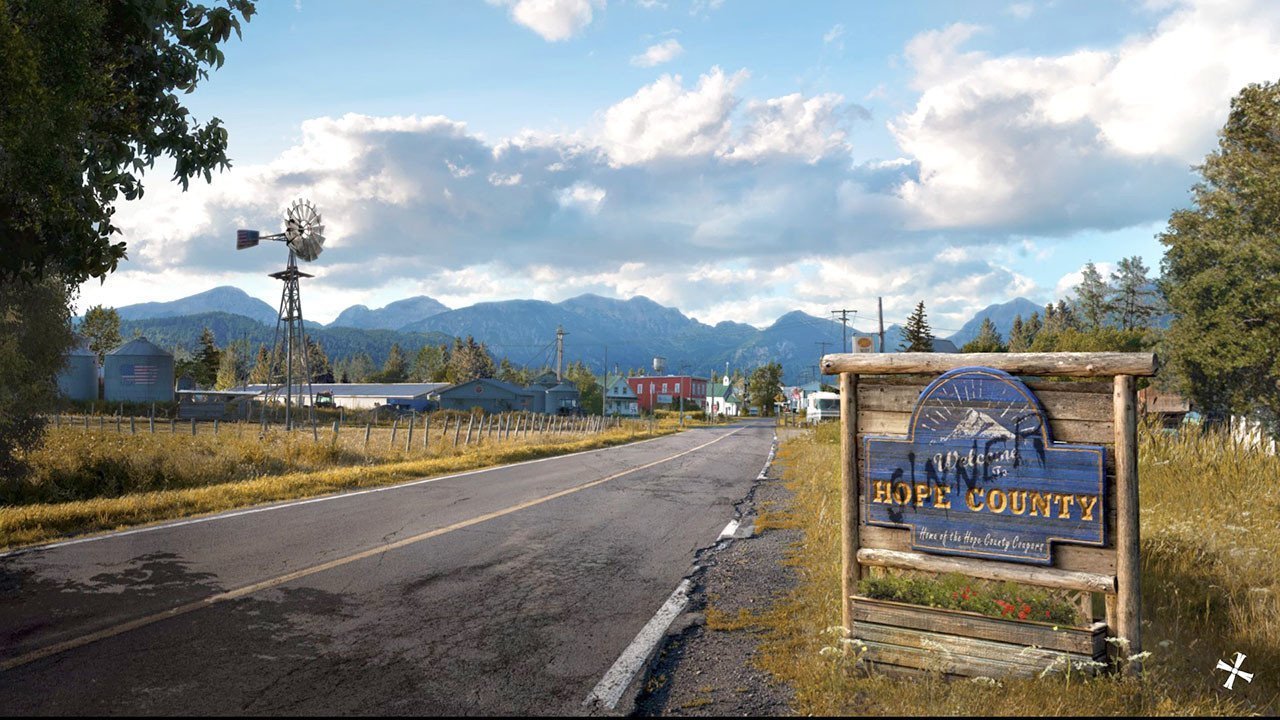