A simple Yamaha Electone arrangement of the 1985 Cantopop hit, 深愛著你. This is in memory of the late Danny Chan Pak-Keung. (Edited Dec 4, 2017: Amended D.S. sign. My god! I made such a horrid mistake. Thanks to a friend on FB who highlighted)

My Mom’s a big fan of Danny Chan (陳百強) since the 80s. If you know who Danny is, I’m sure you can understand why, yes? He was such the perfect Chinese son. So decent looking and so musically talented, on top of being a great singer. (官仔骨骨 ,又識彈琴唱歌 , 好叻仔啊!) When Danny died in 1993 after a 17-month coma, Mom was heartbroken. Till today, she still laments how no one in the Cantopop world can match up to Danny. Actually, she just said it again yesterday. She spent the early evening listening to his greatest hits, and made that comment when I called her. As for me, I previously didn’t share my mom’s enthusiasm. I didn’t mind Danny’s music but I was hardly what you would consider a fan. This dramatically changed in 2007, though, the May of which I took my first solo trip to Hong Kong. Now, I can’t exactly remember what happened. Maybe I heard one of Danny’s hits drifting out from a music store while fleeing the scent/stench of smelly tofu at Temple Street. Or maybe it was something on TVB Jade that I watched while in the hotel. Whatever it was, it made me hunt for his songs on YouTube. Following which was one of those inexplicable music moments. I UTTERLY fell in love with his ballads. Once back in Singapore, I bought a double CD compilation of his greatest hits . I’ve been a fan since, possibly an even bigger one than my mother. Coming back to the Yamaha Electone and 深愛著你 (Shen Ai Zhe Ni in Mandarin), I’ve been keen on arranging this song for years. This is not only due to my love for Danny’s music but also because I’m rather appalled by how there are so few YouTube Electone uploads of his songs. (He was the 1978 Hong Kong Yamaha Electone Festival champion, for crying out loud) It is currently October too, the month of Danny’s passing; he died on October 25, 1993 after being comatose for 17 months. This post and Electone arrangement are thus also in memory of this great Cantopop icon. R.I.P., Danny 仔. You may have left us two decades ago, but your music still fills our hearts.

Warning! The registration and Finale PrintMusic files are zip files! You might need to disable your virus/malware protection before downloading. As I have disabled the function, do not right-click to save as. On PCs, simply click on the links and the file should auto download in a separate window. Electone Stagea ELS-02C Score Electone Stagea ELS-02C Registration Data

Just to share, I originally intended to do Section D in a Jazz Organ way. You know, lots of blocky chords played on the upper keyboard, this for the purpose of honouring Danny’s Electone championship in 1978. Unfortunately, it didn’t quite work … But feel free to try if you’re keen. 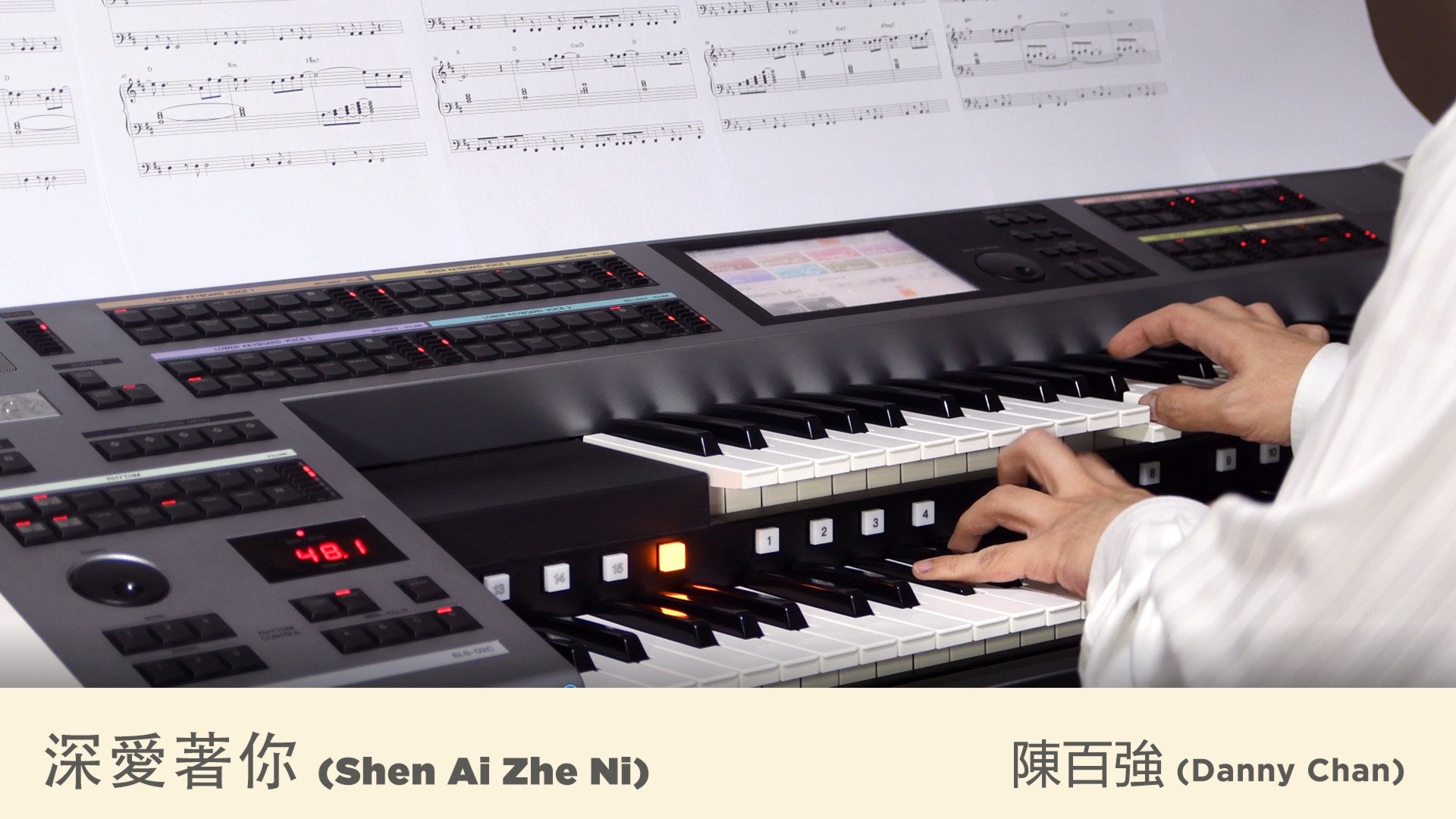