Disaster movies can be entertaining even when ludicrous. Geostorm, on the other hand, is just plain disastrous.

In order to save humanity, 17 nations grouped together in 2019 to create an omnipotent weather controlling system. Nicknamed “Dutch Boy,” the satellite based system is able to neutralise even the most disastrous natural calamities. Vice versa, it is also capable of wiping out entire cities with sudden, extreme weather changes. This inevitably leads to an insidious conspiracy to use the system for political gain. A conspiracy involving the people who created the system in the first place.

Yes, yes. I know I’m being very harsh with my opening statement. But that’s truly how I feel about this garbled mix of second-rate CGI, sibling drama, and political commentary.

It’s like, yeah, there are the requisite destruction scenes, But none of which are noteworthy, or for that matter, impressively realistic. (Some parts feel downright amateurish, to be honest)

There are also various degrees of human drama, framed by the cool concept of splitting the action between space and earth. Problem though, there are just too many things going on. Geostorm never does decide whether it wants to be space action, political/spy thriller, family drama, or, as its title goes, a disaster movie. The end result is that you just can’t feel much for anything, simply because the direction keeps switching.

On top of which are these issues:

Short of it, this is one mess of a story that really deserves to be blown away ASAP. 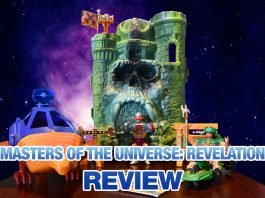 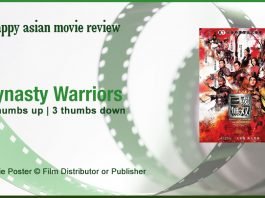 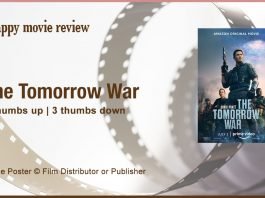