Shinto myths have always fascinated me, thanks to their frequent appearance in Manga, Anime, and Japanese video games. Be it the rituals, the mythical weapons, or just the names of the “8 million” Shinto deities, Japan’s native religion has such an exotic, magical feel to it. A belief system that is as exquisitely simple as it is profoundly philosophical.

The following are links to retellings of five important Shinto myths, which I wrote a while ago for letterpile.com. As I was experimenting with writing styles, I adopted a dialogue-heavy, humorous approach for all.

Should you wish to know more about the original myths, please do read the footnotes and references I included at the end of each story. In all, I aimed to give readers a deeper understanding of the cultural implications of each myth. The political repercussions as well.

In the West, there is the saying, till death do us part. This literally happened with Izanagi and Izanami, the mythical progenitors of Japan in Shintoism. In turn, the tragedy led to the births of the most venerated Shinto gods today.

2: The Sun Goddess Hides Herself in a Cave

The Imperial Regalia of Japan represents the connection between the Japanese Royal Family and Amaterasu, the Shinto Goddess of the Sun. Of all three items, the “mirror” is considered to be the most important and sacred. This is the story of how that came to be.

3: Susanoo and Orochi, The Eight-Headed Snake

A snake, a comb, many tubs of sake, and a banished storm god. What is the connection between all these? And what do they have to do with Kusanagi-no-Tsurugi, one of the three Imperial Regalia of Japan?

4: Ōnamuji Becomes the Lord of the Land

In Japan, you would occasionally come across cartoonish/anime-ish displays depicting a spirited young man and an intelligent-looking rabbit. (For example, at Kyoto’s Jishu-Jinja) Read this story to discover who they are. Read the footnotes to understand the historical implications behind this famous Shinto myth.

5: Sukuna Hikona, Advisor of the Land

Sukuna Hikona is not as well-known as the above-mentioned Shinto deities as far as tourists are concerned. However, for Anime and JRPG fans, and Shin Megami Tensei players, the diminutive god is a familiar name. Legendary too for his wits and wisdom.

Please check out my other short stories! 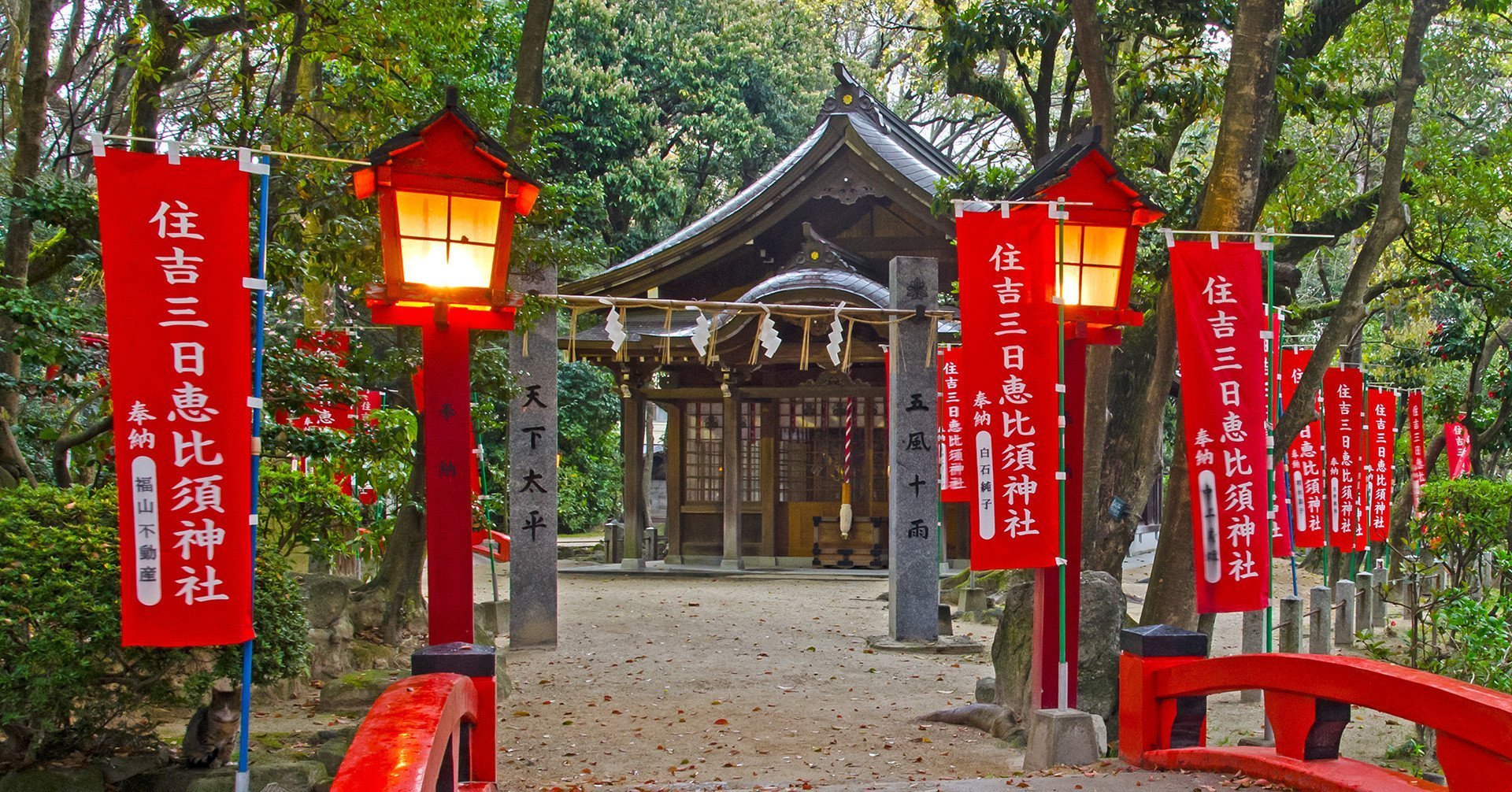