4 Famicom Classic Games to Play Before Your China Holiday

4 Famicom classic games to play before heading to China for a holiday.
(All screenshots belong to their respective developers or publishers)

Like my previous video game tourist article on Famicom classic games to play before a Japanese holiday, none of the following classics titles are comprehensive travel guides or write-ups. Instead, they are mood-makers – a celebration of the ancient culture that is China the Middle Kingdom.

Naturally, all titles mentioned below are also perfect for playing during an actual China holiday, if you could find a way to bring them with you. There’s nothing quite like trekking majestic Taishan in the day, and flying through the mythical version of it at night.

1. Chuka Taisen (中華大仙, known as Cloud Master on other consoles)

Taito’s Chuka Taisen deserves first mention on this list because its very name invokes China. In both the Chinese and Japanese languages, the prefix中華is a synonym for all things Chinese. Paired with “Taisen,” the title then literally means Chinese Great Deity. FYI, this is a very common way to refer to Chinese Deities respectfully.

Visually, Chuka Taisen is a sheer delight to look at, even by today’s graphic standards. A side-scrolling shooter similar to Gradius, you fly through stages resembling Chinese water colour paintings. You also power up through enemy drops or items available in shops that open after mini-bosses are defeated.

Needless to say, bosses await you at the end of stages. All huge, nasty, and wonderfully oriental.

One thing to note. In the US version, the first two stages are named Japan and Egypt. This is despite them looking utterly Chinese. On the other hand, Stage 1 is 五行山 (five elements mountain) in the Japanese Famicom original, this being the very mountain China’s famous Monkey King was imprisoned under for five hundred years.

As for the rest of the stages in the Japanese version, all are likewise named after famous Chinese locations. The Yellow River, Taishan, the Great Wall, all make appearances. To play this game is thus to tour the best of mythical China in one swoop. It’s a grand tour you can enjoy from your bedroom, as a mighty video game tourist.

2. Reigen Doushi (霊幻道士, renamed as Phantom Fighter during US release)

If you’re not familiar with the movie, this was the blockbuster that started the whole 80s jiangshi craze in East Asia. Largely thanks to it, what was once dreaded by the Chinese also began appearing as cutesy toys and collectibles in shops.

In fact, the movie was so popular, it ensconced certain tropes for the Chinese horror genre. For example, if you were to hold your breath, a jiangshi wouldn’t be able to detect you.

“Reigen Doushi” was the name of Mr. Vampire in Japan, and ported over to the Famicom, it’s largely fateful to the theme and feel of the movie, down to the sprite rather resembling lead actor Lam Ching-ying.

Armed with classic jiangshi hunting equipment like Peach Wood Swords, you journey through turn-of-the-century Chinese villages, downing one hopping menace after another before taking on stage bosses.

A word of warning about Reigen Doushi, though, before you start playing this Famicom classic title. Though it successfully conjures the ambience of the jiangshi myth, this game could be frustrating. You are near as stiff as the reanimated menaces you’re battling.

Patience is absolutely necessary to get the hang of this classic.

Lament: Many Famicom classic games were heavily altered for their US releases. In the case of Reigen Doushi and Matendouji (see below), the original oriental feel of the games was near completely lost.

3. Matendouji (魔天童子, renamed as Conquest of the Crystal Palace during US release)

To side track a little, very few Famicom classic games feature distinctively Chinese stories or themes. Even when they do, they tend to utilise stereotypical impressions of the zhonghua people. For example, pigtails, Bruce-Lee like kungfu fighting, cheongsams, etc.

Matendouji, renamed as Conquest of the Crystal Palace for the US market, is one exception. While gameplay mechanics and the story are JRPG platformer in feel, the game has a distinctively Chinese flavour, particularly the water colour “world map” in-between stages.

Made relatively late in the Famicom’s run, the game also plays smoothly, with interesting mechanics you will need some practice to get used to. If you’re looking for a platformer with a strong Chinese ambience and reasonable difficulty to play before a China holiday, Matendouji is a Class A choice. I should mention too that the music is particularly well-composed and memorable. My personal favourite is the breezy tune for the Sky Palace stage.

4. The Super Chinese Series (スーパーチャイニーズ, renamed as Little Ninja Brothers and Ninja Boy during US releases)

Earlier, I’ve highlighted how some Famicom classic games could be utterly oblivious when it comes to cultural differences.

I also mentioned how such classic video games often resort to convenient racial stereotypes. For some of today’s players, this could be particularly distasteful.

Culture Brain’s Super Chinese Series is, honestly, guilty of both, beginning with how, ridiculously, the series was renamed as Little Ninja Brothers for the US market. (There are NO ninjas in China). In addition, you also have the questionable character designs. In the first game, the sprites look right out of a yellow peril movie.

The above said, the Super Chinese series could still be an enjoyable experience, particularly Super Chinese 2 and 3 which incorporated RPG elements. Overall, I feel the series benefitted from a heavy comedic feel too, as well as a cheerful and vibrant colour palette.

In short, if you’re a fan of RPGs like The Secret of Mana, I believe you would enjoy playing the Super Chinese series. You’d probably also be intrigued by the curious blend of kung fu action and RPG adventuring.

When I first played the series in the 90s, I certainly was.

Read this post if you’re heading to Japan instead of China.

For a more “modern” gaming experience of China, check out this post. 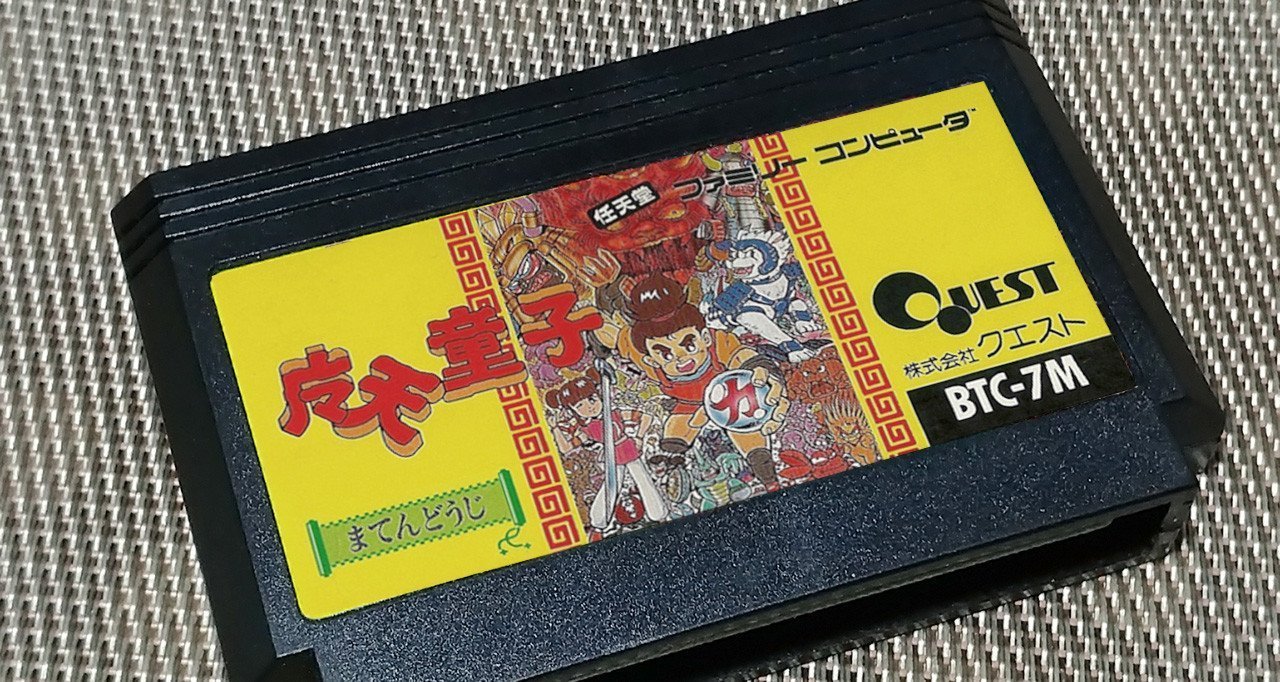