Read about the arrival of the ARM Cuauhtémoc at VivoCity, and decided to visit and snap some pictures.

I’m not a big-time lover of nautical vessels. My interest in them primarily stems from playing games like Assassin’s Creed: Black Flag and Civilization.

That said, I do still find them romantic, sort of, especially the medieval-feeling ones with huge masts and sails. Again, because of video games, such vessels conjure for me vivid images of exploration and adventure.

The reality of life at sea aside, I seriously wouldn’t mind sailing around the world on one such vessel. Wouldn’t it be dreamy to visit exotic ports of spice and colours on one, for perhaps a year or longer?

The ARM Cuauhtémoc in Singapore

According to its Wiki, the ARM Cuauhtémoc is a sail training vessel and an ambassador for Mexico. Since her commissioning in 1982, the stately vessel has visited numerous ports as well as participated in a variety of international nautical events.

The Cuauhtémoc is also a barque, which is a type of vessel with “three or more masts having the fore- and mainmasts rigged square and only the mizzen (the aftmost mast) rigged fore-and-aft.”

It is all new knowledge to me. When I first read the news announcing her arrival, I thought she was a galleon. Actually, I thought all big ships with multiple decks and many masts are galleons.

As you can see, knowledge gained from strategy video games can sometimes be a little … simplistic.

In case you’re interested, Cuauhtémoc, as in the ruler, was the cousin of Moctezuma II. Moctezuma II is, of course, legendary for his revenge method and for being one of the more fearsome leaders in the Civilization games.

Is it a coincidence that the ARM Cuauhtémoc was docked next to a Mexican restaurant? I think not! I thus felt it would be a great way to end the visit by having dinner at said restaurant. Here’s what I ordered!

The ARM Cuauhtémoc is docked at VivoCity till July 23, 2017. It’s open for visits from 10 am to 6 pm. At sunset, the masts light up, and you can see a flag-lowering ceremony by the crew. 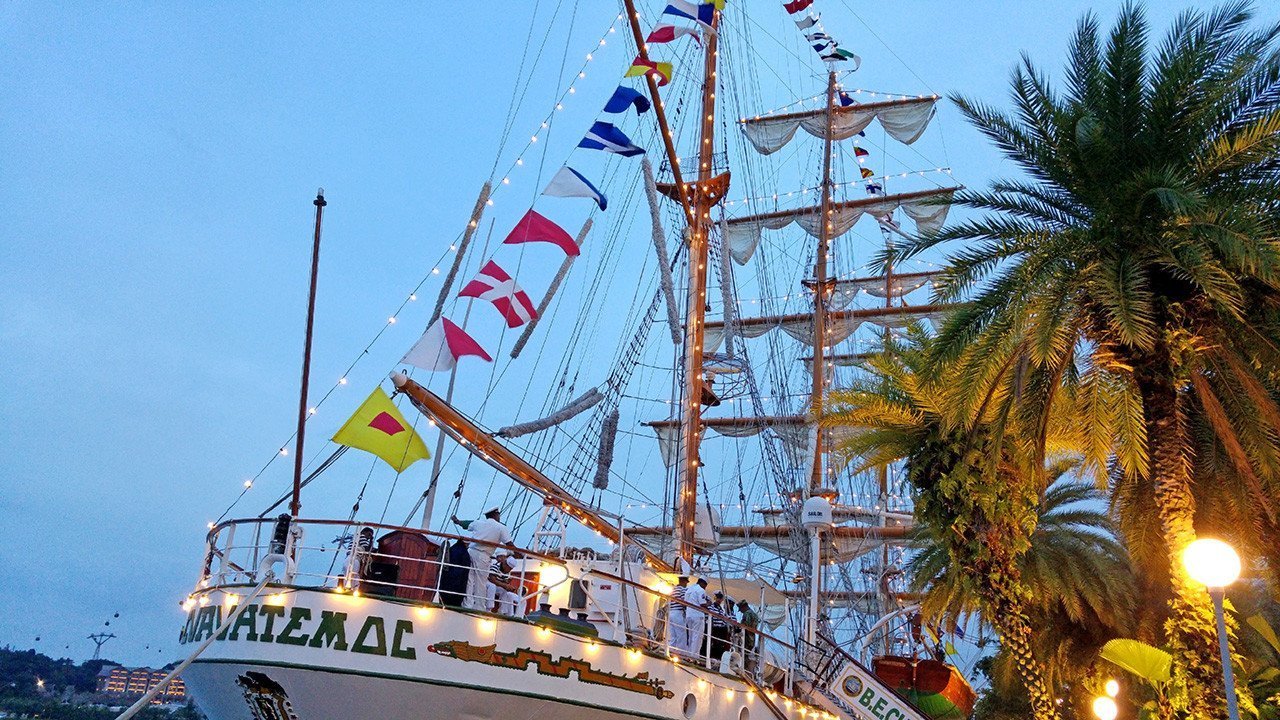 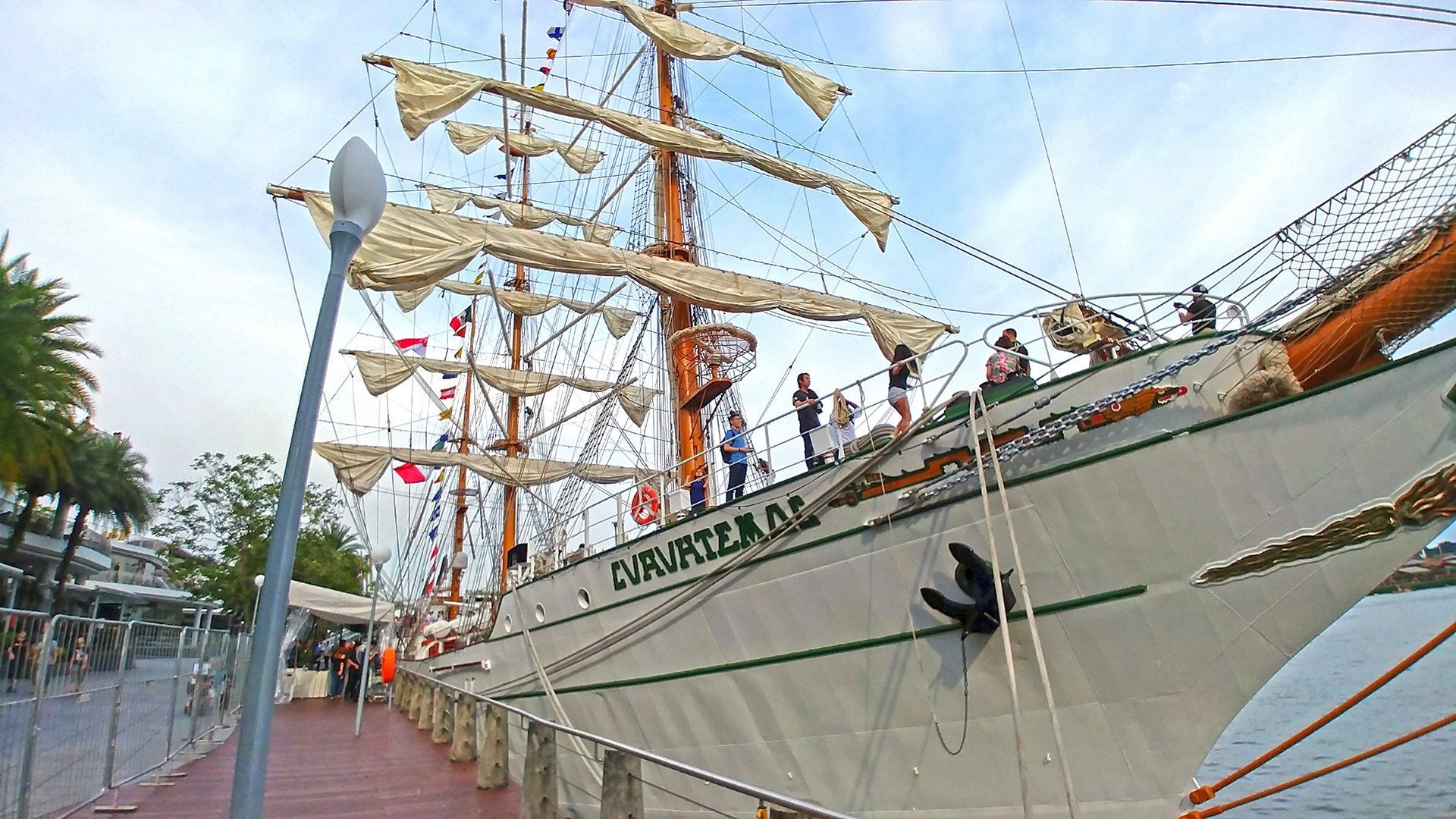