Spent every free hour last night, and today, re-playing retro Castlevania games. Gosh, I’m so out of practice! I used to be able to reach Death in the first game without taking a hit. Last night, I barely made it past the wicked third stage intact. No thanks to those blasted Medusa Heads.

Gave up and moved on to Dracula XX. Now, I have not played this SNES port of Rondo of Blood for years, not since getting the upgraded version for the PSP in 2008.

What I remember about this version: it’s exceedingly frustrating and pretty lacking in mechanics compared to the PC Engine original. I didn’t remember wrongly. This time, I didn’t even get past Stage 2.

Bleah. But no bother. I wasn’t looking to complete anything. Abandoning 16-bit Richter, I switched on 16-bit Simon and struggled through a few stages of Super Castlevania IV. When I felt adequately warmed up and “in the mood,” I turned on the episode that I was really intended on playing, this being Castlevania III: Dracula’s Curse. Or as it’s known in Japanese, Akumajō Densetsu.

Why the Sudden Craving for Retro Castlevania Games?

Why, to prep myself for the Castlevania Netflix series, of course!

Incredibly, despite its movie-perfect premise and popularity, no Castlevania movie or series was ever made. Not till this year, that is.

Now, I know I’m generally enthusiastic about movie or television adaptations of games in my movie reviews. I’ve also previously mentioned that I feel it’s impossible for such adaptations to please fans. (Thus why I enjoyed the Resident Evil movies; because I don’t play the RE games)

But hey, this is the game franchise that I’ve loved since 12. Netflix’s decision to do it as an animated series also seems to be a promise that the end-result wouldn’t suffer the usual problems with live-action adaptations.

I have high hopes for this miniseries, in other words. From the looks of the trailer, I think I am not going to be disappointed.

But enough! Episode one is already available in the system. I’m off to medieval Wallachia.

Here’s 25 things to know if you are new to Castlevania!

My History With Konami’s Castlevania Games, If You’re Interested.

Castlevania was my sixth NES cartridge; yes, I remember it that clearly.

My parents bought it for me in 1986 after I pestered them for half a year. Before that, how did I learn about the game? Well, the shop we bought my NES at had it on display. Throughout the whole hour of testing and bargaining there, I was absorbed with trying to get past the first stage. I was also far more interested in Castlevania than any of the packaged free titles the shop was offering.

By the way, CV was one of the more expensive cartridges back then. Thus why the merchant absolutely refused to offer any packaged deals for it. The rascal.

For the next, I don’t know, three or four months? I played nothing but Castlevania on the NES. With the unflinching perseverance of an actual vampire hunter, I made my way through Dracula’s castle, downing jumpy skeletons and snuffing Medusa Heads by the ten and hundreds.

While I did so, several profound transformations happened within my pre-teenage mind; I wouldn’t realise these till I gave them serious thought many years later. I’m happy to say every change is in one way or another, a great thing for me. 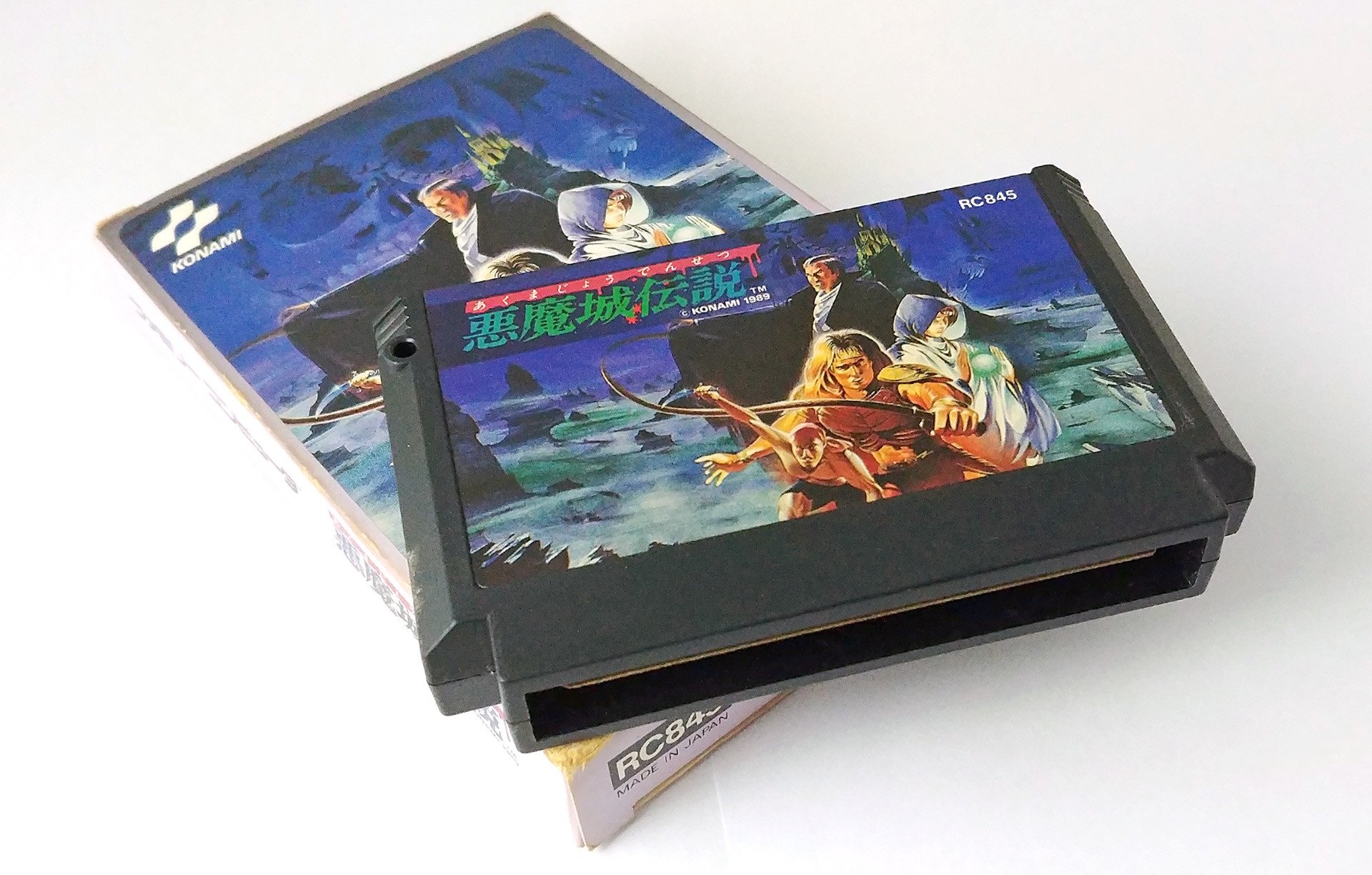