Recording my next YouTube Electone upload, and struggling with the noisy video recording quality of my new LG G6.

It’s Friday. Clean up day. Both for the house and this week’s list of outstanding work.

In the case of work, it’s to complete the recording for my next YouTube Electone upload. I’m more than a week late on this, going by my own schedule. Once again, I vastly underestimated the difficulty of the score. This is doubly humiliating given the score is a standard Grade 5 and but four pages long. Albeit, four pages with a LOT of bars squeezed in.

As for the song, it’s Don’t You Worry ‘Bout a Thing, the Tori Kelly version sang by Meena the shy elephant at the end of Sing (2016). That scene was positively the most euphoric cinematic moment for me last year. When I saw the song title on the cover of the May edition of Monthly Electone, I ordered that issue right away. Overall, the arrangement is not exactly the same as that performed by Meena; it removed the rubato intro. But it’s very close to Tori’s MTV, with really great drums.

Amazon has a few issues of Monthly Electone on sale. For the latest issues, though, you have to buy via Amazon Japan.
Email me if you need help buying via Amazon Japan. I can run you through the steps.

Something else about this Electone upload. Not to make excuses for needing double the time to do a Grade 5 pop song, but I had a lot, A LOT of issues with the recording.

In the form of my new LG G6 phone.

It’s not performing as magnificently as I thought it would. I bought it specifically to record my Electone videos but so far, the results are disappointing, to say the least.

In fact, my old G4 feels to be doing a better job. The situation is the same with photo-taking. If you zoom into my feature picture above, you’d see how jagged/grainy the picture is. Mind you, I took this pic using a photo-box, and with one studio lamp glaring at it.

It’s terrible. I spent hours fiddling with all available settings, to no avail. I also have no idea why so many blogs and reviews are extolling G6 video quality. Is it because I’m doing something wrong? Or, good lord, did I purchase a lemon unit?

On the bright side, the G6 is very fast in other operations. Headphone audio quality is also superb. But … I meant to use it mainly for video recording. The whole situation reminds me of the video recording fiasco with the Nokia N80 ten years ago. I can’t believe such things are still happening with cellphones! 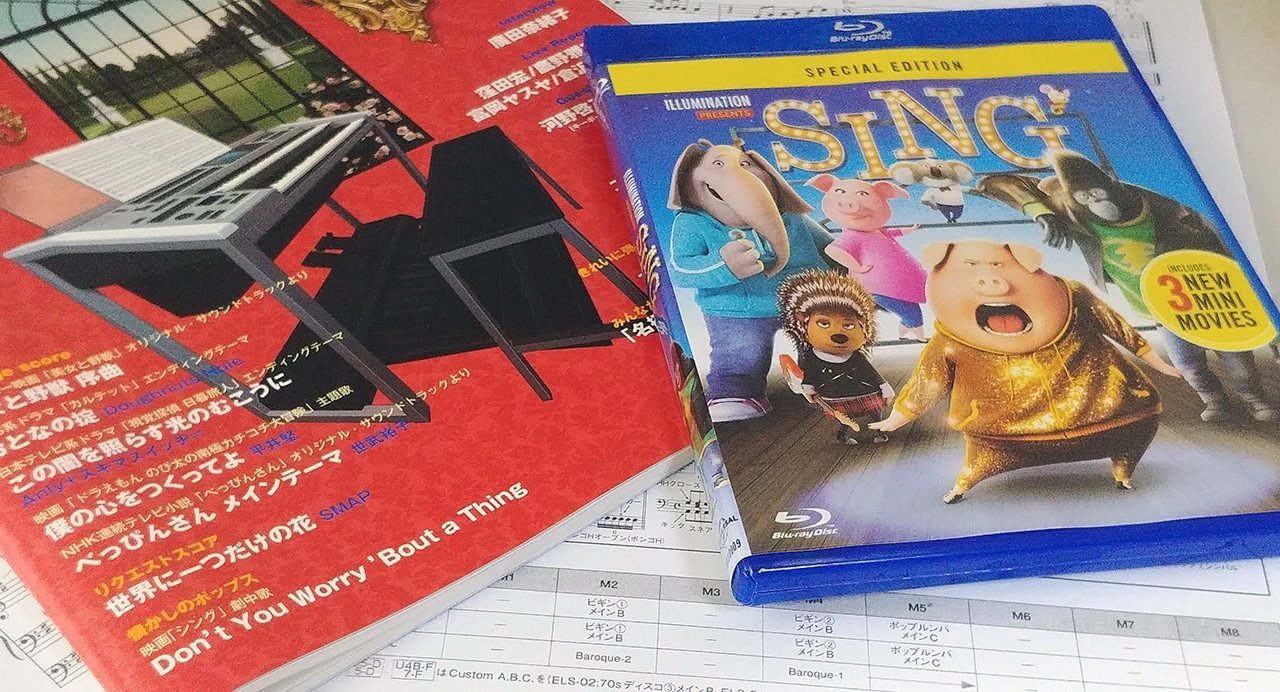