In this post, we visit two areas in Hong Kong Island that are a little alike.

And Kennedy Town. A peaceful residential district in the west of Hong Kong Island that’s quite often overlooked by tourists.

All game screenshots are owned by United Front Games and Square Enix London. Consider getting a copy of Sleeping Dogs today!


Although I’ve been to Hong Kong a couple of times, I’ve never spent any real time in Aberdeen. Mostly, I was just passing through while on my way to other areas.

What I remember about this southern tip of Hong Kong Island are thus only the famous landmarks. The towering apartments sandwiched by Victoria Peak and the sea. That floating Jumbo restaurant. The seafront with many different vessels …

In general, the whole of Aberdeen felt affluent and relaxed to me, almost like a vacation village. It’s also obvious that the district has embraced the best of its historical and geographical advantages for tourism profit. Given the opportunity, I wouldn’t mind spending a month or two vacationing here.


Kennedy Town isn’t on the itinerary of most tourists to Hong Kong. (Unless you count passing by it while on a ferry to Cheung Chau) In my case, I didn’t even know about the district before playing Sleeping Dogs.

One of the most “remote” residential districts on Hong Kong Island, unconnected by subway till 2014, Kennedy Town used to contain various unpopular public infrastructure. Buildings such as incineration plants, mortuaries, abattoirs, and so on.

With developable land running out on Hong Kong Island in the 90s, though, reclamation works began in the north of the district. The incineration plants and abattoirs have since been closed. In recent years, several luxury residential estates have also been constructed.

Like what you see? Get yourself a copy of Sleeping Dogs today! It’s a must have for video game tourists! 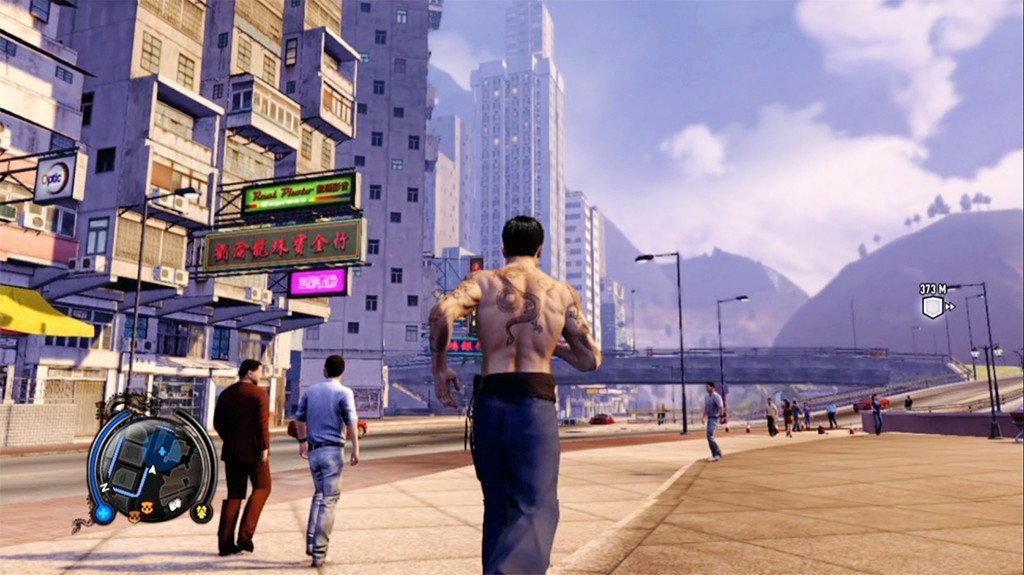