Just came back from watching Alien: Covenant. The one with the “new” Xenomorphs. It was neither as thrilling nor as scary as I thought it would be.

It’s strange. When watching Alien and Aliens on TV as a kid in the 80s, the Xenomorphs scared the shit out of me. Just a hint of any making an appearance would send me scrambling for cushions and Mr. Cat to hide behind.

Today, I gleefully anticipate the appearance of any on-screen. In fact, I got to say I was a little disappointed with the ones in Covenant, called Neomorphs and Protomorphs and whatever.

Not only were they not as beastly as I hoped for them to be, none would have lasted five minutes with the original Ripley. They certainly also do not hold any candles to her Majesty, the Queen Bitch of the immaculate tail.

But oh well, I suppose these are yet the fully developed ones. Technically, the movie doesn’t even consider them as proper Xenomorphs too. Long way more, down the evolution route.

Movie review of Alien: Covenant coming up! I need time to mull over the movie and undeveloped Xenomorphs first! 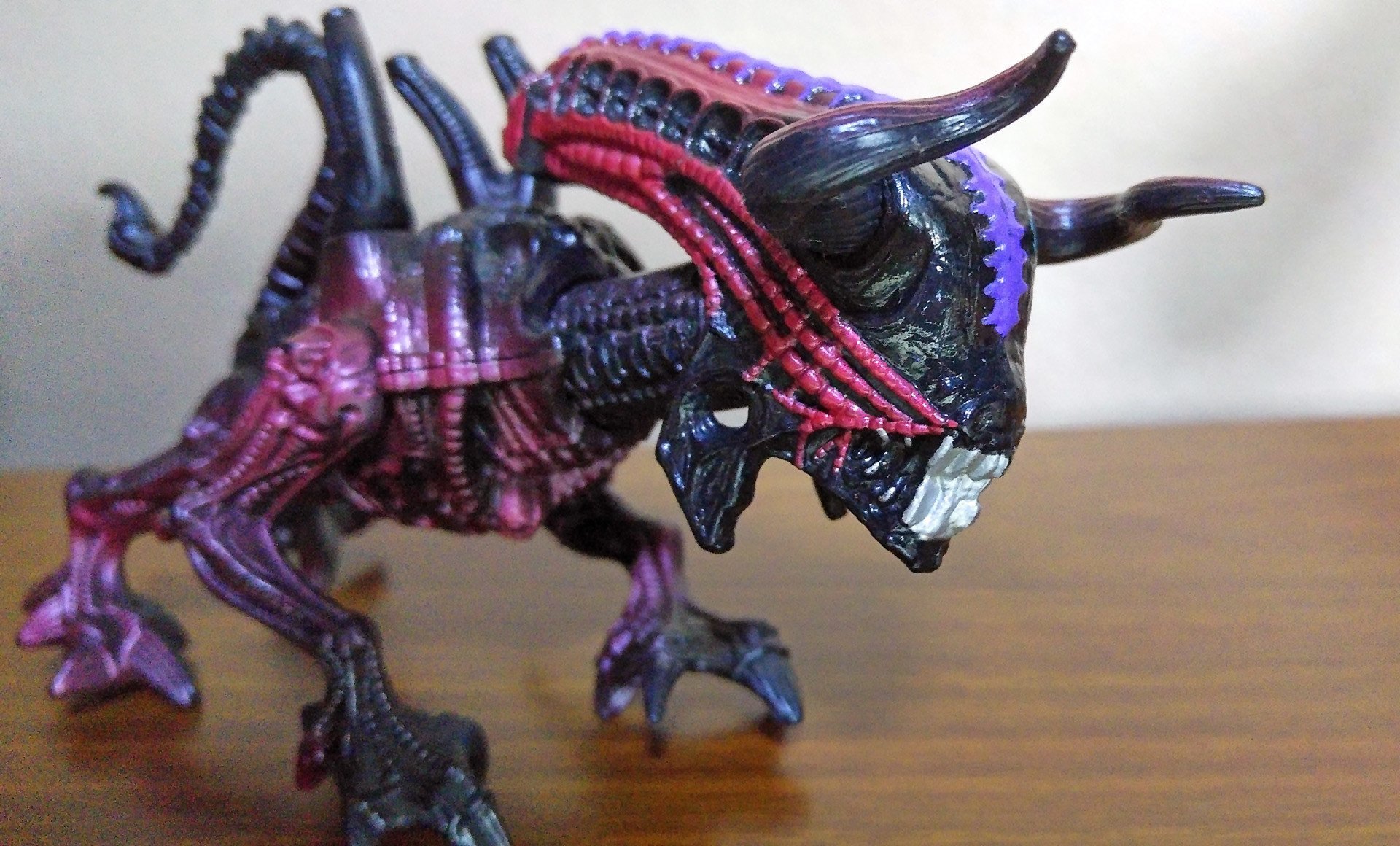 Article Name
I Love the Xenomorphs
Description
A little disappointed with Alien: Covenant. The Xenomorphs were not fully developed. And certainly not as scary as the ones in the original movies.
Author
The Scribbling Geek
Share
Facebook
Twitter
Pinterest
WhatsApp
Linkedin
ReddIt
Email
Previous articleLet’s Visit Historical Japan with Toukiden Kiwami Part 5 – The Age of Chaos
Next articleMovie Review – Alien: Covenant