Japanese history is unusual. In the sense that for most parts of it, the supreme leader wasn’t the Emperor but military dictators known as Shoguns (将軍).

These powerful de-facto rulers wielded absolute power across all the provinces and controlled even the Emperor. What’s exceptionally curious is also the fact that unlike most such regimes, Shoguns usually co-existed peacefully with their emperors. They are even nominally appointed in official ceremonies.

Historically, the first Japanese shogunate began in 1192 in Kamakura after the famous victory of the Minamoto Clan (源氏) over the Taira Clan (平氏). This lasted for around 150 years, was full of strife, and ended in 1338 when General Ashikaga Takauji seized absolute power.

Within the game, Toukiden Kiwami describes the Age of Honor as an amalgamation of the Kamakura and Muromachi eras. The battleground itself has a very rustic feel, with overgrown trees and shrubbery everywhere.

Compared to the Age of Grace, there are also fewer period-distinctive structures, although one of Japan’s most recognizable landmarks does make an appearance.

If you’re thinking of visiting Kamakura, Kyoto, or other shogunate-related locations in Japan, this site is easily the best guide. 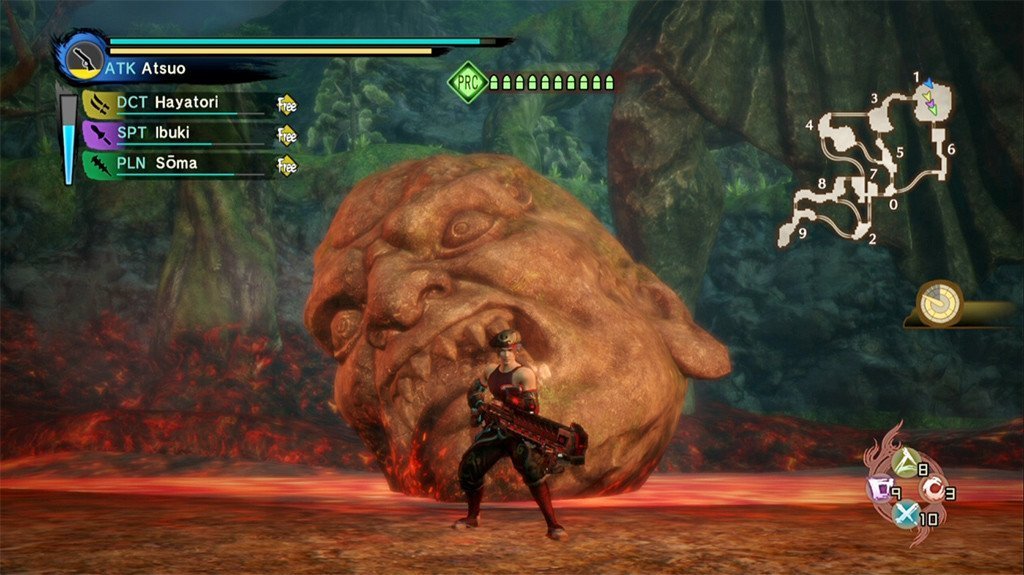