Enjoying a swashbuckling trek around the world with Uncharted 4!

Right. I’m going to work on a category I’ve been thinking about since starting this blog, i.e., travel.

Not wanderlust, top-10 places you must see kind of travel lists. But travel the world through the magic of video games.

Virtual tourism is not a new concept, but as of this moment, I think it remains pretty undefined. Depending on who’s writing about it, it could also be anything from a stunning hour with the latest VR gadgets, to enjoying a slideshow of static travel pictures.

For me, virtual tourism, or video game tourism, is that “teleportation experience” I get when I’m completely lost in a game. When, through the magic of today’s graphics and technology, it feels as if I’ve been transported to another point in our world that’s thousands of miles away, even though I’m still in my living room.

Anyway, for this inaugural post, I’m going to feature images and locations from the PS4 exclusive title Uncharted 4. This Indy Jones / James Bond like adventure is undoubtedly one of the best 2016 titles when it comes to virtual world trekking, on top of having fantastic gameplay and an immersive story to boot.

To share, I actually bought the game purely for its video game tourism potential.


All screenshots are, of course, the property of Naughty Dog and Sony Computer Entertainment.

Accolades for Uncharted 4: A Thief’s End could easily fill an entire website, so I wouldn’t mention those.

I’d just share that I’ve never played any Uncharted games prior to this one, so the whole hook and wall-scaling system was more than a little challenging for me in the first hour.

On top of which, I had absolutely no idea who Nathan Drake was. That the game still swiftly “hooked” me and that I ended up loving all the main characters before it was half over is testimony of how well-designed Uncharted 4 is. In every way, it truly deserves all the acclaim it received.

There’s also the photo-mode function, something obviously thrown in as a nod to today’s culture of sharing gameplay videos and stills. Now, this Instagram-like function could get quite distracting at times, because oh gosh, how easy it is to lose yourself in all those filters and adjustments!

How awesome it was to be able to capture “virtual memories” so easily too, which in a sly way, further increased the addictiveness of the game.

Needless to say, the function also suited my original purpose for buying Uncharted 4, to the extent I felt Naughty Dog was thanking my purchase through it. I can’t begin to tell you how often I died, after exiting photo-mode, because I forgot what I was doing before going into screenshot craze.

Instead of rampaging through every chapter, I also lingered and gawked at every other corner. Just so to drink in my fill of all that CG splendour.

Other than being a tutorial, the first chapter of the game gives a good feel of the quality of graphics and scenery diversity to expect from Uncharted 4. There is just so much detail in every room and corner.

Regularly, the game also throws at you “oh-wow” moments; for the USA chapter, these are glimpses of a modern skyline against the bluish night sky. My only disappointment here is that the game isn’t clear on the location of Nathan’s orphanage. Based on various online discussions, the city is either Boston or New York. I’m inclined to believe it’s the former.

Update Feb 2022: The 2022 film adaptation establishes it as Boston! Not sure whether this would end up as canon, though.

Italy conjures up many different images for tourists, one of which is that of exotic villas perched atop precarious cliffs while basking in golden Mediterranean sunlight.

Spread over two chapters, the Rossi Estate arc of Uncharted 4 brings you around, thru, and even atop such an estate, as Nathan and gang attempt to steal an important artefact.

Unless you own such a villa and have superhuman acrobatic skills, I think this is the closest you can ever come to exploring such an Italian estate. Incidentally, the first of the two chapters was also the one I found the least treasures in. As you can guess, I was that distracted with taking screenshots every other minute.

But First Of All, Some Real-Life References …

One look and you’d know these are Uncharted 4 locations in real-life.

That’s all for this inaugural video game tourist post!
If you enjoyed it, please consider getting a copy of Uncharted 4 – A Thief’s End!

Continue to part 2, where we visit a desolate corner of chilly Scotland! 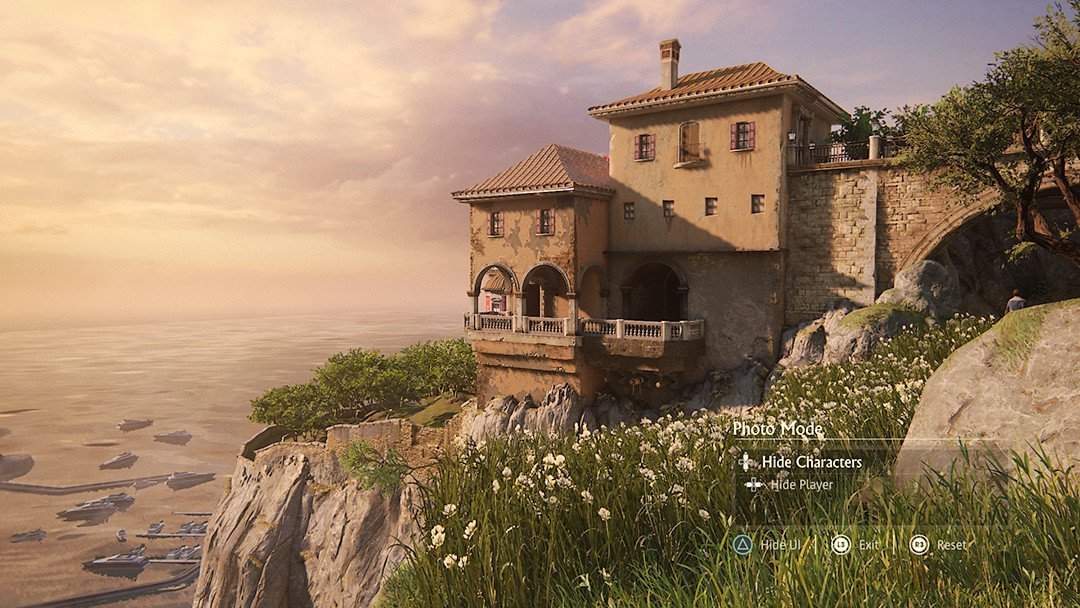 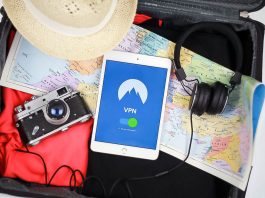 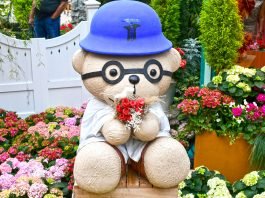 Hydrangea Holidays 2022 | Gardens by the Bay 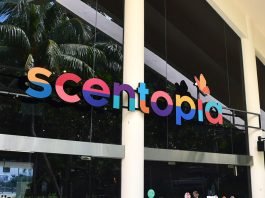