Do You Have A Valentine’s Day Ritual?

D’s reasoning was convoluted, if it made any sense at all. The bright girl she was, she naturally realised this and soon her words were suffused with pointy vehemence. She bordered on ranting.

“Let’s go out and make as much noise as possible. We’d show everyone that it’s not tragic to be single on Valentine’s Day. In fact, the couples paying for all those overpriced dinners and stupid roses are the real losers. We’re the winners.”

“Why is there even a need to prove anything?” I protested mildly, and flinched when D glared. “I don’t need to make a statement. Nobody has ever mocked me about this.”

“Are you sure nobody’s talking behind your back?”

The declaration infuriated D, as well as goaded her into trying even harder. In the face of that, I eventually relented because, well, D wasn’t the sort of gal one said no to. And so began a ritual. A Valentine’s Day ritual that continued to this year despite D’s soon departure from it. It doesn’t happen every year, and often the partakers are different. Come February, I’d be honoured by invitations to “proudly single outings,” these being daytime excursion to popular i.e. crowded recreational spots followed by noisy dinner somewhere. The underlying intention of the outings aside, I tend to enjoy these gatherings. In fact, I often have such a good time, I forget about the unspoken purpose. I do not keep an eye out for wild-eyed couples amazed at our carefree bliss. Actually, I think few people on the street, if any, ever gave us a second glance.

Yup. No one on the streets gave a hoot about whether we were single or attached.

Not so for some people that I know, though.

“You don’t think it’s a bit pathetic? Having this sort of Valentine’s Day ritual as a protest?” K asked with faux kindness. Between us, two half-glasses of iced coffee resembled chess pieces. Two queens, soon to determine or refute a checkmate.

“It’s not a protest. It’s a joke. Look. You don’t seriously think we are out there protesting Valentine’s Day? It’s just a joke we came up with. Alright, it’s a stupid joke.”

He said nothing. For the next minute, he occupied himself with texting another message to his wife, while I again wondered why he was snooping about my FB page. “Some of those girls look quite nice,” he soon said, without glancing at me. “You sure there’s nothing?”

“Oh please, don’t give me that shit.”

“Why? Someone else said the same to you?”

Indeed someone else had. In the year before, using the same patronising tone too. “You know, maybe it is good for us to do this Valentine’s Day ritual after all. Not to protest but to prove to folks like you that it is possible for people with different genitalia to have an enjoyable day together without ending up in bed.”

He eyed me. “Why so defensive?”

“Am I? I’m just wondering why you are so concerned about this. Aren’t you busy enough with your work? Don’t you have to attend to your wife?”

“There’s nothing to be shy about this,” he encouraged with a smile, one that incensed me more than anything else he said earlier. “Everything starts from something simple. My wife and I began this way too. We went out with classmates. Then got to know each other better. And soon …” His fingers gesticulated the rest of his story. “You might have to push things a little harder, though. If you want to get anything done. At your age.”

I blew my top.

“K, You know what I need? I need you to stop making assumptions about my life. Also, to stop checking my Facebook.” I got up. “By the way, if I were you, I’d be a little more careful with who I keep as FB friends. Some of those guy friends you have display really sexy pictures. Very sexy and very suggestive pictures.”

That low blow silenced him, as well as terrified. And so for the rest of that year, K didn’t contact me. Meanwhile, I posted the most suggestive picture from my latest outing on FB. This one had me and another girl posing cheek to cheek, while masquerading as honeymooners. At the same time, I sent out a mass message inviting all from that excursion to partake in another proudly single outing the next year. In a kidding tone, I suggested a ritualistic exchanging of roses.

I received enthusiastic agreement. We indulged ourselves for a couple of days arguing over what the colour of the roses should be. I insisted on traditional red.

I won by a large margin. 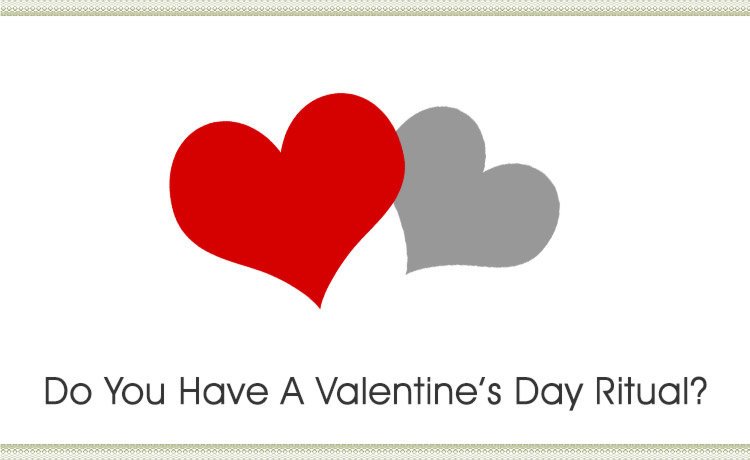