It’s Chinese New Year’s Eve and I’m looking at what to do over the next few days of idle peace.

Yes. It’s going to be magnificent idle time. Now, now, I know what you’re thinking. Aren’t you Chinese? Aren’t you Singaporean? Don’t you have plenty of festive visits to do or host?

Are you, ahem, one of those, anti-social freaks who dislike festive obligations? One of those … neets?

Well, there are two reasons for my free time.

Secondly, while my extended family isn’t small, positively a horde if I include gramps’ other side of the family, there’s truly no relative whom I’m interested to meet or even hear from.

Pathetic? Tragic? No cousin or uncle or aunt you’d love to see? Well, let me say I’m certain I’m not alone with this sentiment. If not, why would the media run articles like this and this, every year in the days leading up to Chinese New Year’s Eve?

Why would the dear enterprising brothers and sisters over at China make a business out from services like this?

But I should clarify. My issue doesn’t revolve around marriage, although I am single at an “awkward” age. It’s really the gossips and politics that inevitably birth from such Chinese New Year visits. Unkind questions in the name of “concern,” but which are in truth mockery or bragging.

Perhaps I read too much into typical human behaviour, but isn’t it lamentable that a festival of renewal brings with it too a renewal of strife? My extended family likely has it worse than most others, but already there are several cases of lifelong grudges over such questions of “concern.” I have too many cousins and aunts who broke away from the family simply because of such things.

It can be a very ugly word.

But … it is Chinese New Year’s Eve. I shouldn’t dwell on negative thoughts. So instead, let me blab about what I’m looking forward to doing over the festive weekend.

I’d probably be spending the bulk of the festive weekend rampaging across Kamurocho and Onomichi. I’m there about a third, I think, into Ryu ga Gotoku 6: Inochi no Uta, also known as Yakuza 6. So far, Sega’s latest episode of this gangland series has been addictive. The graphics are outstanding. The voiceovers are great as usual too.

Best of all, compared to Yakuza 0 and Ishin, the battle system is really way, way more manageable. (Eight styles to master in Yakuza 0! Nanja?!) I think I’d be playing this gangland adventure every night till the wee hours. Maybe even until dawn. At the rate I’m going, I’m confident I’d beat the main story before the holiday is over too.

(I’m a little undecided, however, with Yakuza 6 cut scenes. I can’t exactly pinpoint the reason, but somehow they feel unnatural. The characters seem to talk without expression or movement, and there is occasionally this extended pause between sentences. A case of my PS4 running too slowly? Or is it because lower polygon models were used for many of these scenes? Update patch, Sega. Please. If it’s a technical issue)

Time flies, as they say. Since my last YouTube upload, I haven’t switched on my Electone.

Bleah. Shame on me.

I badly need to practice too. No festive songs, though. The one I picked for my next upload is an Electone classic, Disney’s Someday My Prince Will Come. To be honest, I’m a little hesitant about “doing” this one given there are already so many Electone uploads of it. But it’s a compulsory piece for a certain playlist I have in mind. I just have to stop procrastinating and get down to it.

Before gangland bloodshed, before dreamy dreams of princes, I need to venture down to River Hongbao 2017 for some photos. These would complete my article on Chinese New Year in Singapore over at Holidappy.com.

To date, I have uploaded thirty pictures, with the final ones to replace the ones I used from River Hongbao’s official page. I’m keeping fingers crossed that I wouldn’t be swarmed by the usual Chinese New Year’s Eve crowds when there. Oh, what the hell? I’d just treat it as part of being festive!

Nope, I didn’t get swarmed. 🙂 The crowd was probably still down at Chinatown. I had a wonderful and comfortable view of the fireworks.

For those of you who are celebrating:


Read my other Singapore festivals posts. 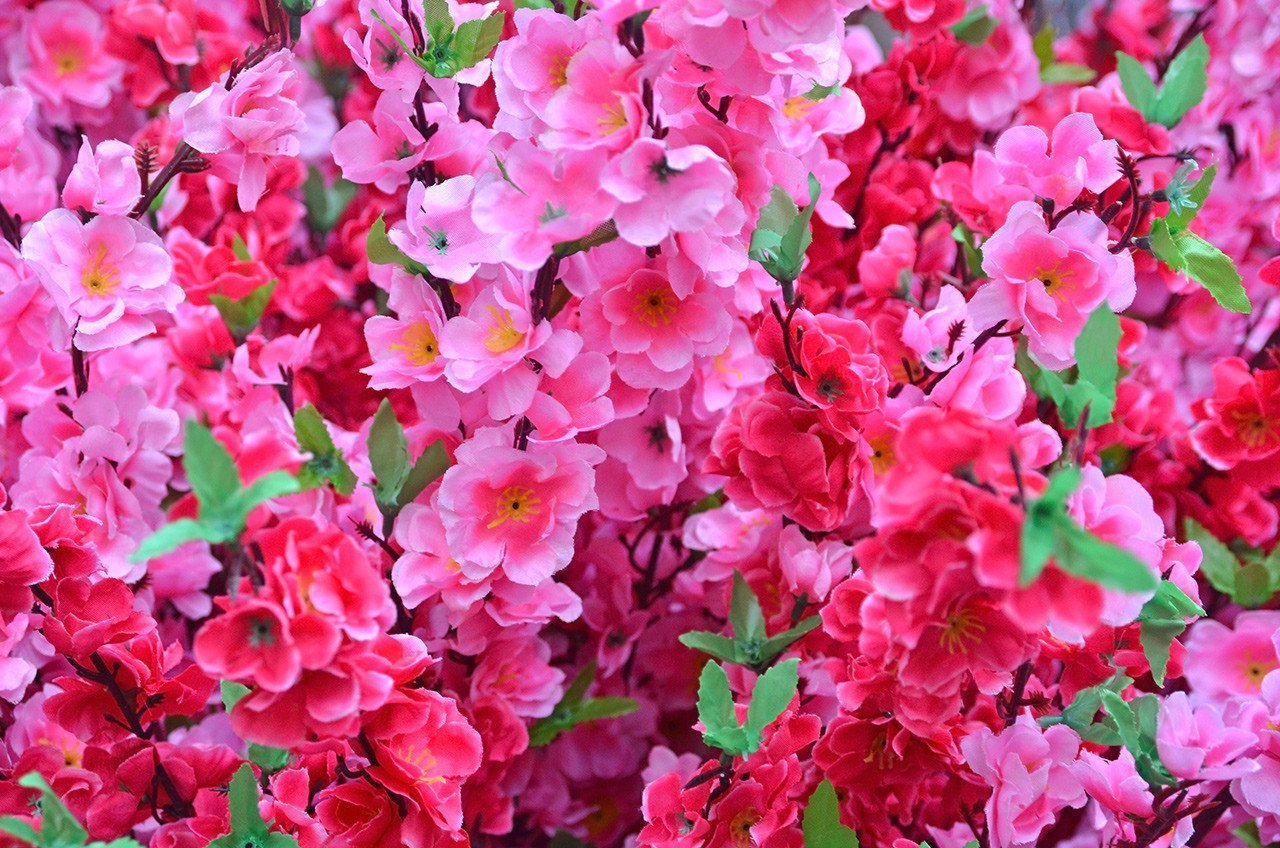