Devoted half the day to taking photos for my Chinese New Year in Singapore article over at Holidappy.com, before venturing down to the Chinatown festive market in the late afternoon. By the time I reached home at around eleven, my feet were killing me and my back sore from carrying my gear. Despite that, I didn’t go to bed till after two. I was invigorated, as much as I was exhausted.

The main reason for this was because the festive market wasn’t as crowded as I feared it would be, and so it was very pleasant strolling through the festivities. With the opening ceremony just last Saturday, the hordes have also yet to strike in full, and so all stores were still fully stocked.

Not to imply there was entirely no crowd, though. Between seven and eight, some parts of the street bazaar did require some patience to mosey through. Overall, I’m quite satisfied with what I shot too. I’d probably be returning two or three times to get more shots from different angles. If possible, I’d like to take some videos of the stage performances too.

Are these efforts at energy conservation and sustainability? Or is it just reduced funds due to the gloomy retail situation?

Either way, it didn’t seem to affect the mood of shoppers. Everybody was as enthusiastic as ever.

Beyond the Chinatown Festive Market and Chinese New Year Light-Up

Since I was already in town, with all my photo-taking barang-barang (gear) as Singaporeans say, I decided to continue wandering after I was done with Chinatown. With Clarke Quay just being a short walk away, I soon ended up at this nightlife district.

It’s been a while since I last visited, and for the moment, it doesn’t feel as if the Chinese New Year mood has reached. Nonetheless, it was still quite enjoyable taking standard tourist shots. I was sorely tempted to enter one of the pubs for a drink.

One bad thing happened this evening.

Since my last overseas trip two years ago, I’ve pretty much neglected my camera. Thus, I’ve forgotten how enjoyable it is to just aimlessly stroll and shoot away.

To be reacquainted with this joy then brings on the standard scourge for all hobbyists. I began to long for an updated camera. One of those snazzy new models with HD movie capabilities, built-in filters and five times the number of focus points as mine.

For the moment, I’m able to suppress this … urge. But, for how long? Urg!’m surfing Nikon’s page as I write this post. Temptation does strike anywhere and anytime, doesn’t it? And once it bites, this doggie doesn’t let go. 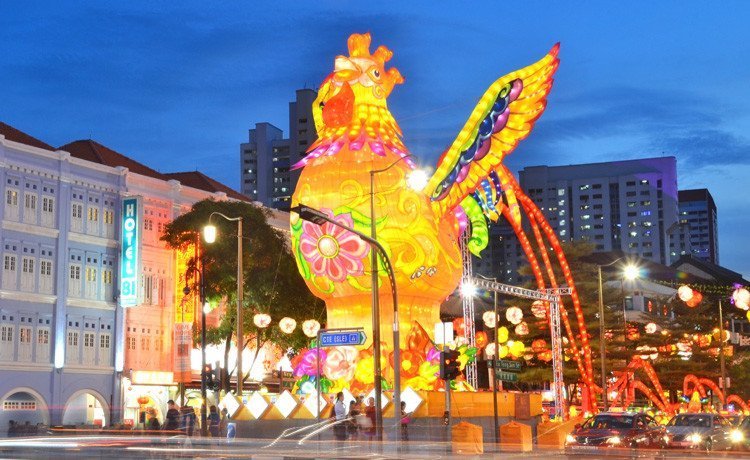