Lucky Draws That Do Not Own Up

Lucky draws that do not own up.

Or to use a less clickbait title, lucky draws that make it clear they are uncomfortable with owning up. That comes with an entire mile of tangled strings attached.

I have many examples, the worst one being this incident which happened a few years ago. A festive holiday eve! Because of procrastination, I didn’t get a ticket for the movie session I wanted. I ended up with a midnight screening! To kill the three hours I had till then, I wandered into a pub I’ve never been in. It was somewhat festive, with half the tables occupied. After half an hour, the manager announced there would be a lucky draw. I was given a token.

Guess what? I won first prize! A return ticket to Bangkok! Yippee!

(I swear this did happen.)

I was stunned. Pleasantly shocked. The manager was shocked too, although in the opposite way. It was like, you could literally read it off his face. Sort of, how on earth did this guy win, instead of a regular? Very quickly, he started working on containing the crisis. With mock politeness, he laid out the conditions for the prize. Firstly, I was to fulfil TEN visits to that pub. TEN visits with minimum purchases. Only upon fulfilling that condition would they award the air ticket. Secondly, I must also be prepared that it wouldn’t be a full service flight. In his words, “we can’t give you SQ (Singapore Airlines), right?” Expect a budget flight, in other words. Oh, one more thing. The visits must be spread over three months. For some reason, he didn’t want me boozing at his place every night.

What would you have done if you were me?

Let me tell you what I did. I left the pub right away. I trashed the scribbled note highlighting my win. I never entered that pub again.

Lucky draws that do not own up. Rewards that strangle you with conditions.

My experience with that pub was a little extreme. But I believe many people have encountered similar incidences, albeit to a lesser degree. Think of, lucky draw wins that are unnecessarily difficult to claim. Vouchers you have won, but require you to go through near a strip-search in order to use them.

Or a variant. Supposed loyalty “rewards” that strangle you with tons of conditions. Conditions like, you must spend a certain additional amount in order to execute the reward.

It’s bad marketing. Horrible marketing. In my opinion, businesses doing this have opted for interactive promotion, but forget that such promotional methods do not end with the physical awarding of the win. In order for such promotional methods to work, not only must the business must be seen as being happy to give, the recipient must also experience the enthusiasm of the business in facilitating the win. Otherwise, does it not just leave a sore taste in the customer’s mouth? Does it not generate an unnecessary awkward situation?

And this is not to say that a win-win situation should not be aimed for. Or that there should not be moderation of resource expenditures during promotion. Remember, the only objective in any such promotion is a long-term customer. To over aggressively manage expenditures during the promotion itself, or to keep redefining boundaries, doesn’t it just smacks of horrid planning? Doesn’t it lead to nothing except disgust and distaste? In the case of that pub, they also established a hate centre in me. Do you not agree, that they should thank their stars it’s only now that I’m sharing this incident? That back then, social media was still in its infancy, and so I had no FB or Twitter to help me publicise their questionable lucky draw? 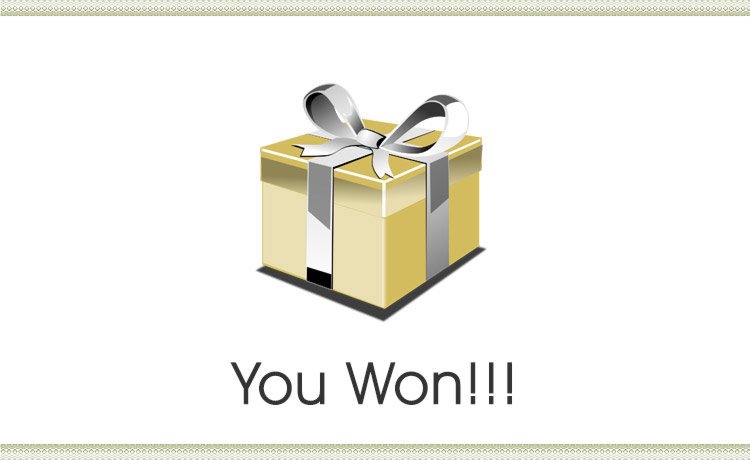 Article Name
Lucky Draws That Do Not Own Up
Description
When conducting lucky draws, your enthusiasm in facilitating wins is crucial to the success of the entire promotional attempt.
Author
The Scribbling Geek
Share
Facebook
Twitter
Pinterest
WhatsApp
Linkedin
ReddIt
Email
Previous article
Movie Review – Nerve
Next article
Short Story – The Hidden Dragon