The conversation went this way. C, an acquaintance from my university days, started with bemoaning his suffering as a secondary school teacher. After lamenting the pranks of teenagers for half an hour, he moved on to the frustrations caused by the auxiliary duties of his job. This involved his appointment as “advisor” for his school band. Markedly, his unhappiness about this co-curricular involvement was far more intense than that about his actual job.

“I made it super clear to them,” he snapped. “If they can’t perform, they’re out. I will not let anyone drag down the whole band or the whole school. You don’t meet my standards, out you go.”

Harsh words. Words I would expect from a West End director, not a school band advisor. But I was not unfamiliar with how such things were. Performance of school band is always an indicator during school evaluations, and with C’s school being a top institution, the pressure exerted on him must have been phenomenal. “But overall, you’re still doing well,” I comforted. “The last performance was good.”

“That’s because I made sure they practiced day after day. You know how much time I put in with them? How late I went home every day for the two weeks before the performance …”

He regaled me with it. How he, hmm, forced his students to practice. Very quickly, he also shared his punishments for those he deemed to be wasting his time, these students being the untalented ones who would never be any good no matter the amount of practice or coaching. With even harsher words, C told me how he made it super clear to them that they should quit. He was particularly vindictive about one episode in which he drove a girl to tears. He did it right in front of the whole school band.

“Are you sure you should have done that?” What C said disgusted me. But we were in a crowded café. I didn’t want to create a scene. “I mean, why not just exclude her from the performance?”

“Why should I? I’ve already made it clear to them. You don’t meet my standards, you don’t waste my time. Get out.”

“Come on, she’s fourteen. She probably didn’t know what she was getting involved with.”

“And so I’m supposed to be nice to her?”

Rinse and repeat. The whole story from the beginning about how intensely scrutinised he was. How his principal was absolutely unforgiving about results. Blah, blah. While C lost himself in this, I tried to digest his argument the way he demanded me to. I forced myself to acknowledge the brutal reality that suffused his position, which was that if you do not perform, do not expect kindness from anybody. I reminded myself that this was indeed how the world was, and thus in a way, it might be preferable that kids learn about this hard fact as young as possible. As for C, however many teenage girls he drove to tears, he was no worse than any salesperson who concentrates effort on the clients capable of giving the most sales. C needs to perform in his role, his job depends on it. With so pressure on him, as well as other duties to fulfill, it was only sensible of him to focus his limited time on those who could assure him maximum returns. One could say this was him being prudent.

But, wait. Wait a moment. Was C’s job really that cutthroat? Salespeople depend on commission, and so failure to prioritise could be the difference between poverty and a cove-side mansion. C, on the other hand, was paid a fixed salary monthly. Yes, disappointing management of his school band would hamper his long-term career progression. But by how much? Especially since his primary responsibility wasn’t even such co-curricular stuffs. On top of which, what about the purpose of education in a developing country like ours? Should education be a focusing of all efforts toward nurturing the best, so as to ensure the best? Or should it be to spread even limited resources so that no child is ever denied an opportunity, however bad, undeserving, untalented the child might be.

“Why not try this?” I had an exotic alternative. “Recruit as many as you could for your school band. But reserve the best for your performances. Hey, the competition might actually inspire your kids  to do better. I think some ballet troupes operate this way.”

He was outraged. “You think I have that much time?” His retort bordered on yelling. “You private sector people really think we teachers are that free huh? You think we really have iron rice bowls, we don’t have to answer if the school does badly? We can do whatever we want? Huh?”

He ranted for a long while more, during which I resolutely held up my hand till the bill came. As much as I wanted to commiserate with him, there was no way I could agree with his approach, and so we wouldn’t be achieving harmony on the subject anytime soon. After I left the café that afternoon, I also made the decision not to attend any more band performances by his school. C’s management of it aside, our viewpoints on the matter considered, I was never fond of their repertoire to begin with. For some reason, they tend to prefer sorrowful pieces. One could almost claim they had a fetish for dirges. 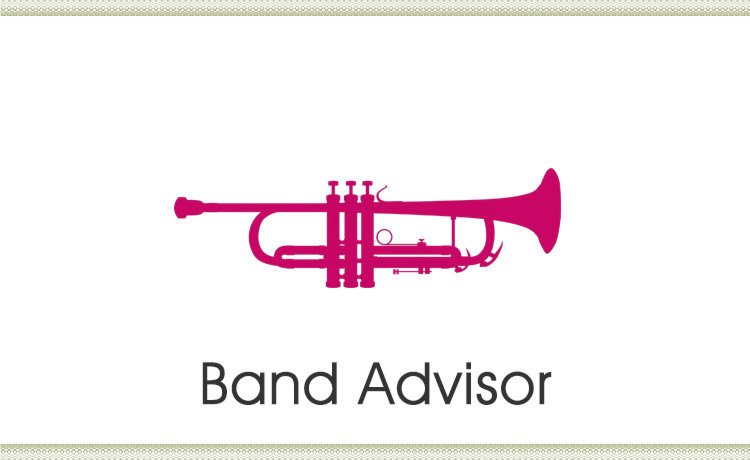 Article Name
Band Advisor
Description
An acquaintance is frustrated by his appointment as advisor of his school band. He ended up frustrating me, and probably most of his students too.
Author
The Scribbling Geek
Share
Facebook
Twitter
Pinterest
WhatsApp
Linkedin
ReddIt
Email
Previous article
Movie Review – Eddie The Eagle
Next article
Movie Review – Bastille Day