“So why can’t you just quit? What’s all these about hurting your nice colleagues?”

F scowled. “I already told you wah. I cannot get people into trouble.”

“What trouble? This is part and parcel of working life. Whenever someone leaves, the rest has to step in to manage things until a replacement is found. Whoever refuses to accept this shouldn’t be working at all.”

“Where got that simple! It’s like, people were nice to me, okay? Especially when I first joined? They went out of their way to be nice to me. I told you about it wah. Like that time when I had to rush to the hospital because of yeye and they just let me go off like that? Even drove me there?”

“That was very kind of them. But can’t you see the difference? All you have been talking about so far is kindness shown to you by your colleagues. It has nothing to do with your company as an organisation. Based on what you’ve told me so far about your company, it sucks. It’s a terrible place to work in.”

“What you talking about? It’s the people that counts, right?”

How to explain it, so as not to confuse him further? “Look. You have nice colleagues. Great people to work with. But your company itself sucks. Whether it’s the rules, or the pay, or some of those really stupid policies you told me about. In fact, if your colleagues were to be so traumatized by your departure, all the more proof that this is not a company to stay in. It doesn’t even have a proper staff transition strategy.”

“What you talking?” He went surly. Though I suspect he already understood. “Handover plan, is it?”

“You know what I’m talking about. What I’m implying overall. You’re drawing wrong inferences! Having nice colleagues doesn’t reflect the full nature of your workplace. Your colleagues only represent one aspect. Besides, a lot of the kindness you experienced arose from situations caused by the senseless work policies of your company. Yeah, it was great of your colleagues to help you out. But in the first place, those situations should never have happened.”

“Why did you even have to wait for two managers’ approval before heading to the hospital to see your grandfather? My god, he was dying, remember?”

“Because, you know, to prevent people from …”

“If your company thinks you are that untrustworthy, they shouldn’t have hired you to begin with. That’s another insight about it.”

“Aiya, you no help lah!” F’s typical reaction, when beseeched to face reality, is to throw his temper. “So you saying I just throw letter and leave like that?”

“I’m saying that after tendering, you should do whatever you need to handover your work properly. Then leave it as that.” I shrugged. “I mean, what else is there to do? Host a party for everyone?”

“Actually … Not bad idea. Maybe I should, you know, to apologise …”

“Pointless! But …” I smacked his back, earning a furious glare. “If that’s makes you feel better, go ahead loh. Point is, you’ve decided to leave. What you should focus on now is how to leave the company smoothly. All these other concerns about nice colleagues and friends and whatever, I don’t see what good would come out of it. In fact, I think you’re just making things more awkward for everybody. That includes yourself too.” 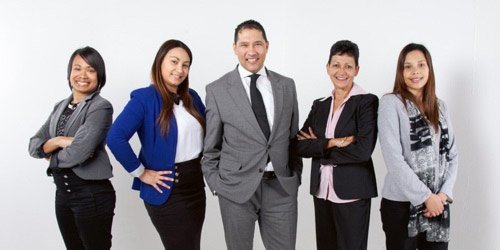 This  post contains Singlish. The colloquial form of English spoken by Singaporeans. 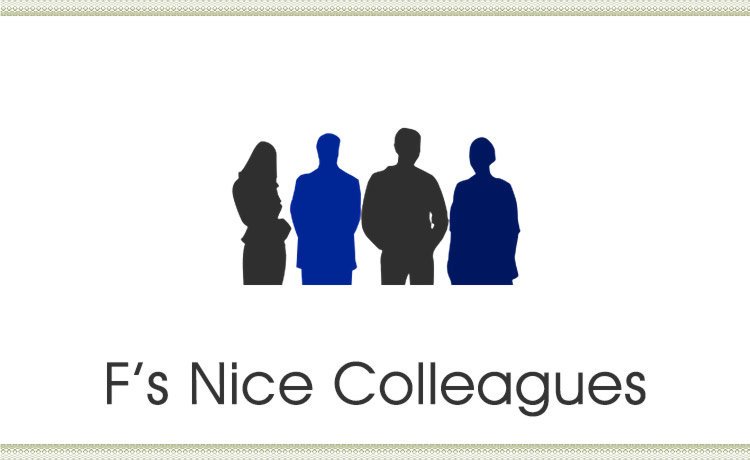