Kung Fu Panda 3 begins with Po no longer a clumsy apprentice, but a formidable warrior in search of his true self.

A villain named Kai defeats Master Oogway in the Spirit Realm and turns the aged tortoise into a jade charm. From Oogway, Kai also learns of the Dragon Warrior and is determined to defeat Po too. In the actual world, Po meets his biological father, Li Shan, and bonds with him, much to the jealousy of Mr. Ping, Po’s adoptive father. After the valley is attacked by jade zombies, Po realises the danger posed by Kai and understands he must master the secret art of Chi in order to defeat Kai. To do so, he travels with Li Shan to a hidden village of pandas. Turns out, it was pandas who first imparted the art of Chi to Oogway and Kai many, many years ago.

I firmly believe sequels are the hardest movies to make.

It’s like, where is the “balancing” point? How much of the original do you rehash without getting dreary? How many new developments do you add without compromising the original i.e. angering fans?

In a rare example, Kung Fu Panda 2 not only found the right formula, it turned out even better than the original. In that episode, not only do we see a maturing Po, there was also substantial development in key supporting characters. I remember watching part 2 and thinking, wow, they got this one right. I felt 2 deserved an Oscar.

The same formula is largely applied to Kung Fu Panda 3. Yet, somehow, it no longer appeals as much. Perhaps it’s because of the incessant lazy panda jokes, which are no longer charming or even believable, given Po is very much the equal of Shifu and the Furious Five. Or maybe it’s the bland antagonist, who has no other ambition other than to conquer the kung fu world.

Overall, Kung Fu Panda 3 feels to me to be little more than an extended story arc of a spinoff animated series. You know, those story lines that last four episodes instead of twenty minutes, and are entirely for the purpose of filling up the season?

Not to say that this is unenjoyable; don’t get me wrong, there are still laughs here and there. What’s lamentable is that everything is just not memorable or affecting. It certainly also discourages my support for a part 4 in the future. 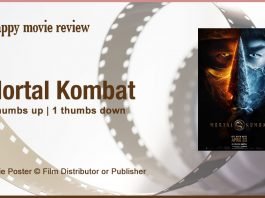 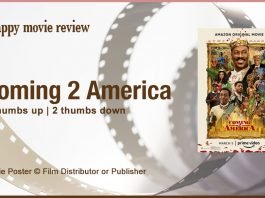 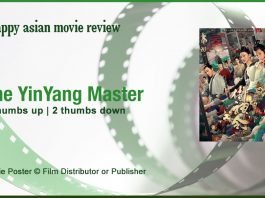