Believe it or not, playing video games has a myriad of health, social, and psychological benefits.

There is so much goodness to gain, some of which are a little surprising, video gaming could actually be considered the greatest pastime of the modern era.

Yes, you heard that right. There is evidence that suggests that people who play video games can overcome their dyslexia, or at least drastically improve it over time.

Attention difficulties are often a key component of dyslexia, and playing video games helps with that – owing to the fact that video games tend to have constantly changing environments that one needs to keep up with. To highlight, reading comprehension for dyslexics has been known to improve after playing video games. If that’s not a great reason for someone with learning difficulties to play some video games, what else is?

Well, folks who disapprove of video games would likely say the same applies for video games i.e. it’s bad for the eyes.

Moreover, there is zero evidence that suggests sitting too near a television screen would damage eyesight, although it does lead to short-term eye strain. (Just google the question) The short of it, suitable amounts of gaming is beneficial for the eyes. For starters, it makes you more alert to your environments. More discerning too.

Loads of games out there are all about being a leader.

If you are playing a real-time strategy game, you are essentially the commander leading troops into unforgiving battle. One mistake could result in instant wipe-out.

All such roles require specific skills, the summary of which is the awareness of what it takes to be a great and effective leader. Over time, this awareness will benefit your social life and career in more ways than you can imagine. The next time you sit down to play World of Warcraft or Legend of Zelda, just think, someday, you might be a true hero i.e. leader in real-life. Would you fare well as one? Well, you would, if you had played your video games well.

In other words, if you are wondering whether allowing your kids to play video games is educational, the answer is a resounding yes. Depending on the game you allow them to play, you could be helping their education in more ways than one. Sceptical? Just go ask a Call of Duty player about war history, or a “Civ” player about world leaders. You will be surprised by their extensive knowledge.

Play enough of such sports games, and chances are, a child would be inclined to try the sport in real life, which then leads to higher physical activity in no time. This is in addition to certain modern video games themselves requiring significant physical exertion and coordination. Just try some Kinect dancing games to know what I mean by this.

Strategy games, escape-the-room games, and so on, are all similarly great “brain food.” Even stealth titles could be wonderful, for that matter. For a start, stealth games demand patience and often require to you aggressively consider alternate solutions to problems. With it never too early or too late to start slowing down the aging process, it might be a pretty good idea to start playing such games regularly for the positive effects.

Finally, for those of us still under COVID-19 lockdowns, the virtual world is the closest semblance of a full social life there is. Needless to say, to thrive in such environments, one needs certain social skills and awareness, these being the same as those in real-life. If you are an ogre in real-life, you are unlikely to last long in the gaming community, to put it lightly.

There are many ways to reduce stress, of course, but playing video games is definitely one of the best options. Through digital and programming magic, you can be anyone, anything, at anywhere. Is there a better stress-reducer than this? Especially considering the cathartic effect of it all i.e. being able to safely vent your anger on something without consequences?

The good news is, improving creativity is long known to be a positive effect of video games, no matter the type of game played! With reference to what’s mentioned above, many modern games require you to consider unusual or daring approaches to problems; fail to do so and you aren’t going to get anywhere. Over time, you will find yourself more mentally flexible in various life situations. If you’re often stumped at work, this might be reason enough for you to immediately start indulging in video games.

The modern gaming system of “accomplishments and trophies” additionally helps anyone to feel wonderful about themselves. This is particularly beneficial for teenagers who need all the help that they can get when it comes to feeling positive. Actually, who doesn’t need an uplifting boost in the challenging world we live in?

For parents, the next time your kids eye a video game, don’t frown. By allowing them to play, you’re helping them in life in more ways than one. 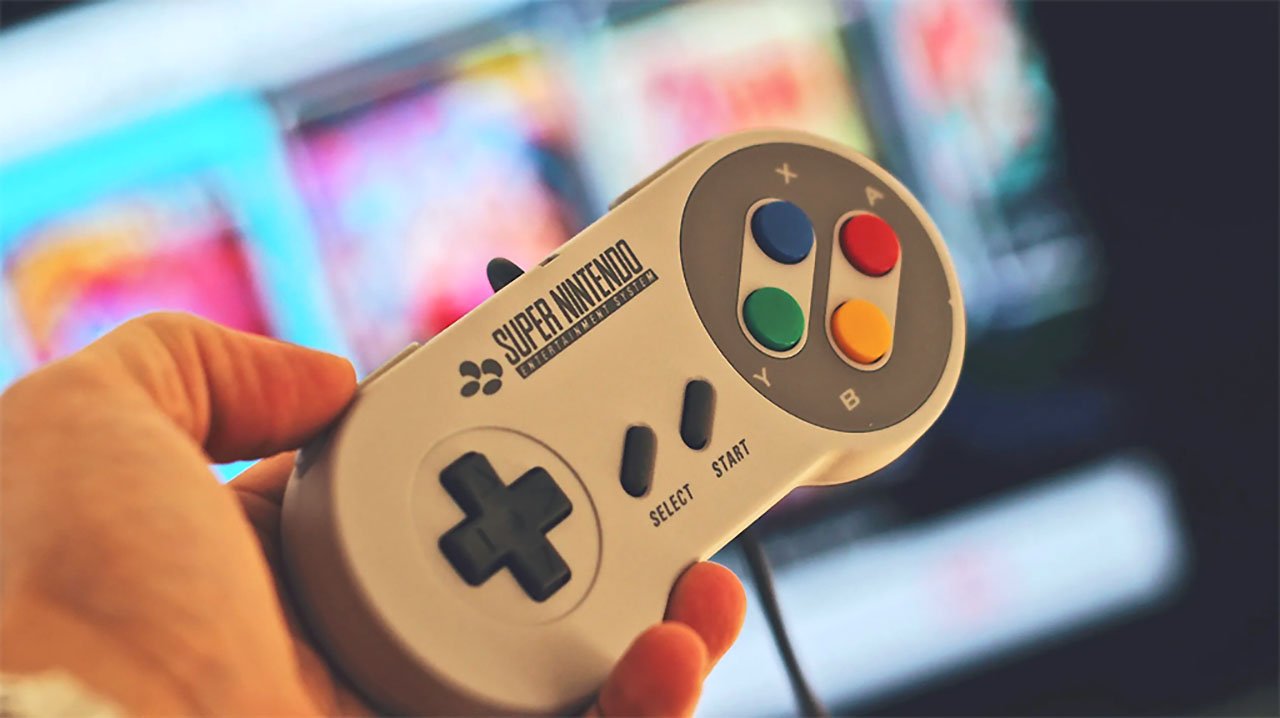 Article Name
11 Surprising Benefits of Playing Video Games
Description
Are there any benefits from playing video games? Yes, there are! From health, to social, to psychological improvements.
Author
The Scribbling Geek
Tags:Games
tweet
Share on FacebookShare on Twitter

5 Scary Movies That Are Surprisingly Thoughtful

Did These Legendary Chinese Female Warriors Existed in History?

7 Chinese Beauties That Destroyed Their Dynasties