Year of the Rat 2020 is almost upon us, squeak squeak. With that, it means reunion dinner, last-minute shopping at the festive street markets, and, well, putting up a blog post. 🙂

Like last year, and the years before that, my folks and I had our Chinese New Year’s Eve reunion dinner at [email protected] i.e. the great buffet restaurant at Hotel Jen Orchard Gateway. As like previous years too, the buffet spread was a delightful mix of Eastern and Western delicacies, one that’s flanked by a sizable fresh seafood counter and a sushi corner.

The dessert selection, ah, was also suitably festive in colour and presentation, orange again being the key theme this time. I must say I had quite a bit of fun shuffling about snapping pictures of the platters, before joining other diners in “attacking” the food.

After dinner, it was down to Waterloo Street for our annual Kwan Im Thong Hood Cho CNY eve “pilgrimage.” My family and I aren’t very devoted Buddhists, but we do make it a point to visit and offer incense every Lunar New Year’s Eve.

The Ambience Is Noticeably Heavier Than Previous Years

I’ve been avoiding the elephant in the room. The elephant that resulted in me, out of slight paranoia, not heading down to River Hongbao 2020 after Waterloo Street.

Be it at Hotel Jen, in the restaurant, or at Waterloo Street, the festive atmosphere is ever so slightly less vibrant compared to previous years.

At the hotel, hand sanitizers were everywhere. Most staff were donning surgical masks too. In the midst of our meal, we were politely asked to fill up a contact form. I did so right away. *

At Waterloo Street, a good number of shopper were wearing surgical masks too. Most didn’t look to be sick i.e. they obviously were wearing the masks for preventive purposes.

Unless you’re living on Endor, on somewhere in another galaxy, I’m sure you know the reason behind this heavier mood.

In the late afternoon, right after I left home, I read about two more victims testing positive for the Wuhan Virus in Singapore. As of that hour, the total number of cases in Singapore increased to three.

The victims look to be recovering well. Or should I say, I hope they will recover quickly. From the many hints given in the local news, it seems like the number of confirmed cases here would only increase in the coming weeks.

It’s … a terrible thing to have on Chinese New Year’s Eve. For the record, let me state too I feel tremendously sorry for the people of Wuhan – over 10 million people trapped in a city. One can only imagine the raw panic and terror.

And nope, I don’t “blame” the people of Wuhan, although I hope the CCP will finally do something about illegal wildlife trading in China after this outbreak. (It would be, you know, a meaningful thing to do for posterity, compared to claiming swathes of seawater that aren’t even near China) At the moment, it looks like they are going all out to contain the outbreak; putting a massive city like Wuhan under quarantine is a very extreme and ambitious move. Whether it would work out though, only time will tell. No one can ever be sure when millions of people are involved.

Is there anything else for me to say other than, let’s hope for the best? Well, I think there are two things:

* For the record, let me say I was deeply impressed by the precautionary steps taken by Hotel Jen and [email protected]. 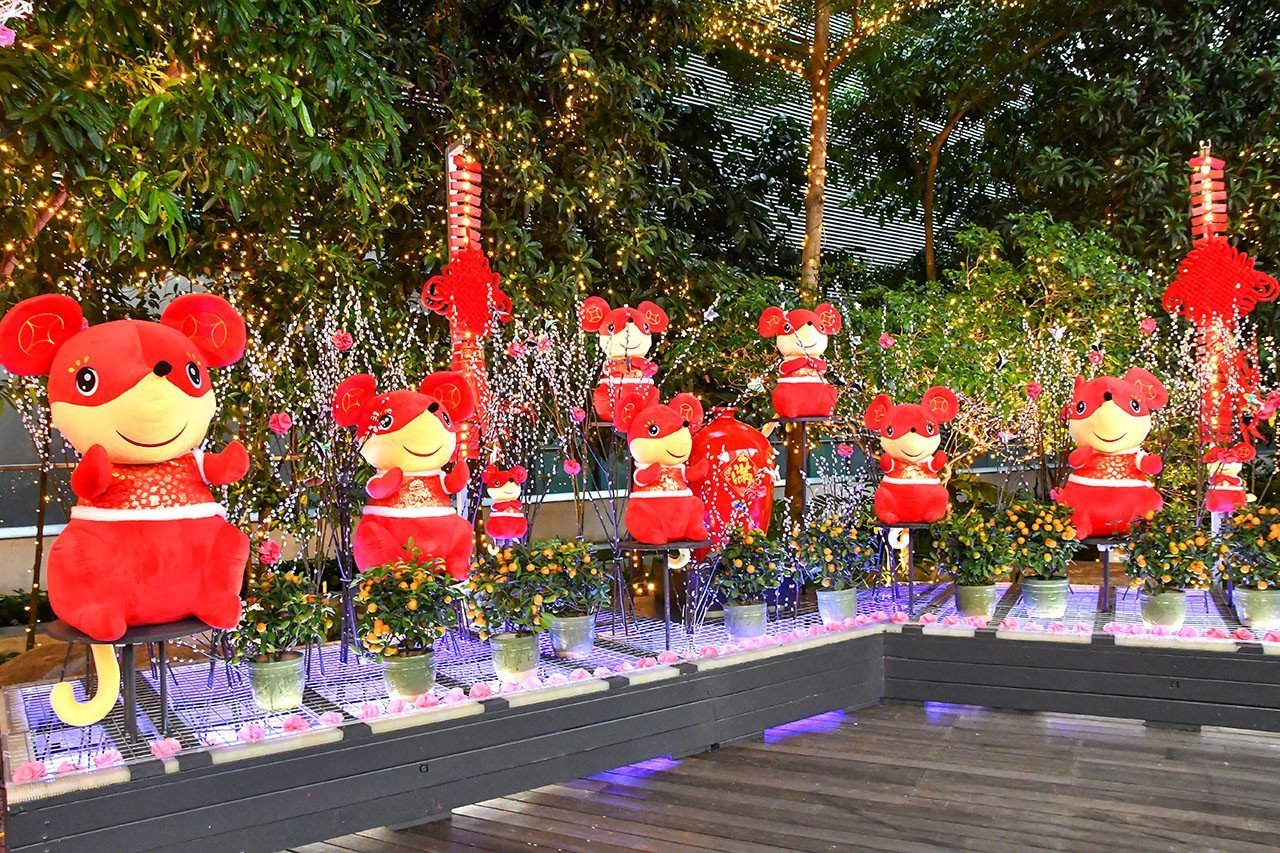