The main leads as in the Chinese Flute and Zither. For the flute, the Electone Stagea’s Di Zi was simply too shrill. I had to mix in some Yokubue and Western Flute to make it more bearable, and to have an airier sound.

For the Zither, the Stagea has two Gu Zheng sounds, but these aren’t really the Gu Qin/Goo Kam sound used in the original recording or TV series. Worse, the more I mixed and fiddled, the weirder it became. “Less is more” obviously applies to Yamaha Electone AWM user sounds.

Anyway, this is the best that I can do, for the moment. If I can find the time, I’ll tweak the registrations again and update the below links.

The original name for the 1984 TVB series was The Smiling Proud Wanderer – which honestly is a weird awkward mouthful. Therefore, for the registration files, I used the crispier movie title from the 90s i.e. Swordsman. For the record, I love both the TVB series and the two movies starring Sam Hui. (During my active NS times, I was also notorious for my many impersonations of Dong Fang Bu Bai …)

笑傲江湖 has long been my favourite Jin Yong story. A highly imaginative political satire in the guise of a Wuxia epic, every theme it explores is still relevant today.

So I’ve read, it was even temporarily banned from newspaper publication when Jin Yong first released it in the 60s – the story being too prickly for Cold War times. Were you to read it today, I’m sure you would agree the conflicts fuelling the plot mirror those ongoing in our world. For example, isn’t the animosity between the Five Mountain Sword Sects Alliance and the Sun Moon Holy Cult a Chinese medieval version of the ongoing Sino-China Trade War? Of the previous Sino-Russian Cold War too?

On the other hand, as much as I love the novel, I didn’t quite like the 1984 TVB series. (Anyway, I only read the novel in 1994) While the title song was great, and Chow Yun-Fat among the best Linghu Chong ever, the show was just SO over-the-top.

Over-the-top as in, the early 80s was when TVB went berserk with laser effects, and they absolutely drenched this show with it. They also took quite a lot of liberty with certain key plot elements, for example, with the Evil-Warding Swordplay. Instead of the swordplay being supremely fast, which was how the novel described it, the dastard technique became some sort of Jedi lightsabre skill. Users lovingly “finger” a sword blade to imbue it with a laser-ish glow. It’s like, WTH?!?!

Such was 80s Hong Kong TV. Experimental, amusing, frequently eye-rolling as well. It also encouraged me to strengthen my Chinese so that I could one day read the novel.

By the way, I still have the novel in my pads. Every Jin Yong novel, to be exact. Every now and then, I launch them and re-read my favourite portions. 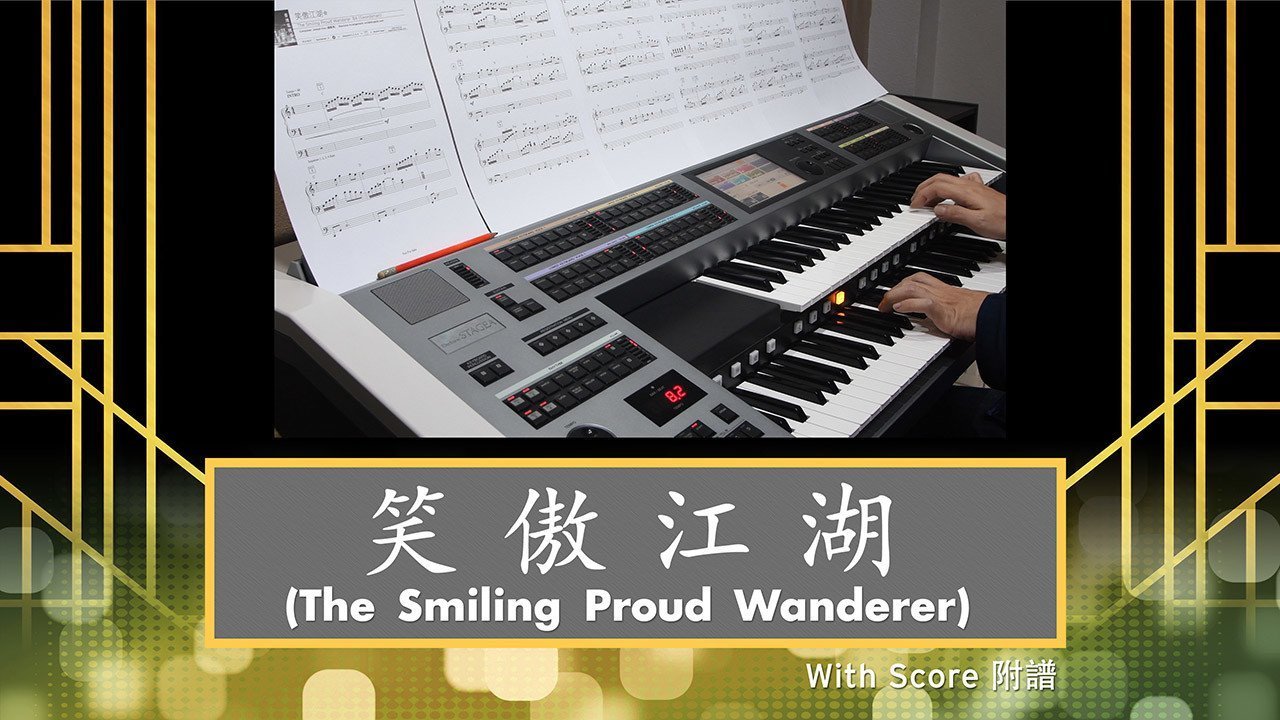