According to some geek listicles, Saint Seiya’s Pegasus Fantasy (ペガサス幻想) is one of the top must-know Anisongs of all times. Still regularly sung (screamed) by fanboys at karaoke joints worldwide.

I don’t know how true that is but for me, it was the very first Anisong I played on the Electone. I even arranged it for my Grade 7 examination in ’89, as a personal homage to the Manga series.

Speaking of which, did I mention Saint Seiya used to be my favourite Manga series? The series that got me hooked on Manga and Anime for life too? I wrote a little about this recently, which you can read here. What I’m saying is, Pegasus Fantasy, now over 30 years old, holds many, many memories for me. I blush a little when saying this but whenever I hear the tune, I still feel heroic stirrings of Cosmo deep within me. I also, momentarily, imagine myself as a valiant Gold Saint. 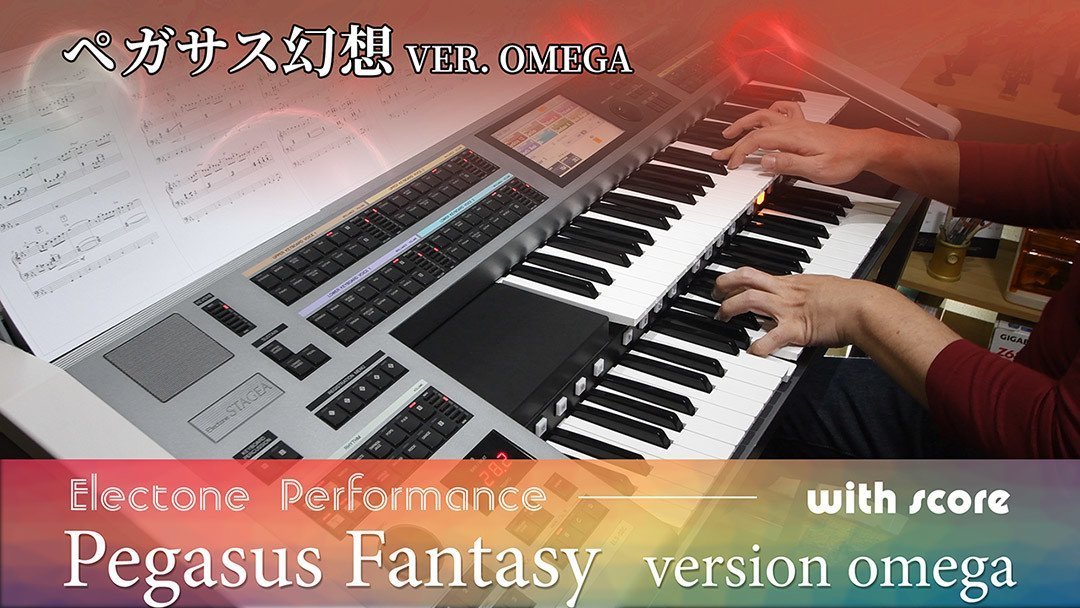