Free Electone score and registration for 親情 (The Brothers)

After much, MUCH procrastination, I finally completed this. My fourth Electone arrangement for 2019 and the third in my miniseries of “Chow Yun-Fat TVB series songs.” This time, it’s the opening theme from the 1980 series, The Brothers. In Cantonese, the series and the song are both known as Ch’aan Ch’eng. The series was also the one that, for a while in the early 80s, immortalized Chow Yun-Fat and Do Do Cheng as the most popular Cantonese TV couple in Hong Kong and South East Asia.

I was still in lower primary when the series was first shown on Singaporean TV. Thanks to reruns, though, I’m relatively familiar with the story, or at least the overall premise of it. The story aside, The Brothers was the series that established my lifelong impression of Fat Kor. Most viewers today would associate him with righteous underworld gangsters, or Captain Sao Feng, or incredible gamblers. I do too. But more so, I remember him as the easy-going, hot-blooded, cheeky Sek Fai in the Brothers. Even when watching him portray emperors, this image keeps surfacing in my head. 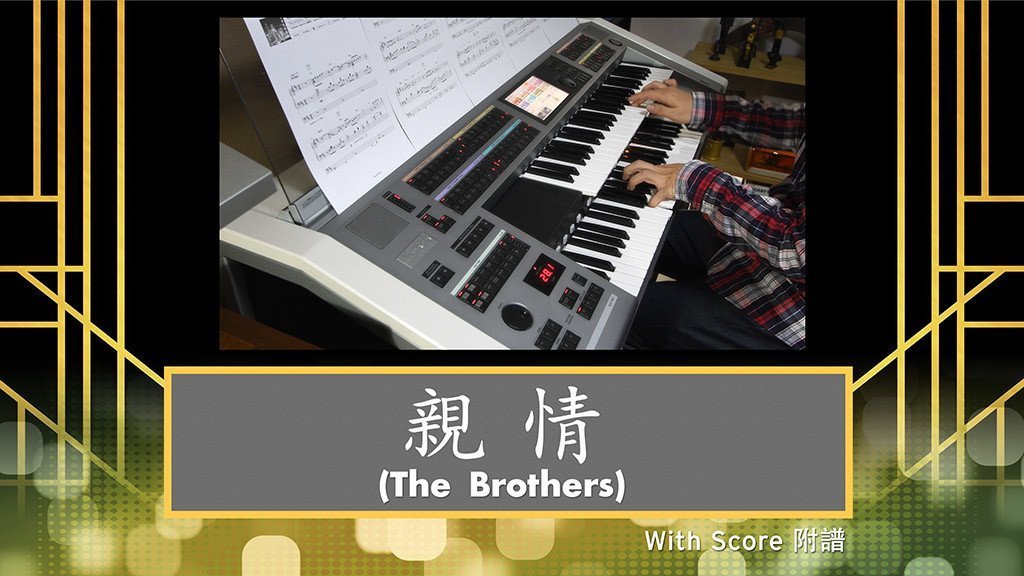