Yet another quick post; I have three in a row now. 🙂

This one is about my annual Christmas Eve solo excursion to Universal Studios Singapore. Since I’ve already written about this ritual twice, I’m just going to put up pictures and montages this round.

And oh, no fireworks video this time. 🙁 I screwed up the focus during the filming. The entire 5 gb of 4K video I captured is blurry …

I should mention the KT Grill set meal was doubly good because my ticket came with $8 dining vouchers. That made the meal $37++ instead of $45++.

Did one full circuit of the park thereafter, queuing for rides here and there. Till it’s 7.45pm and …

After the parade, I had over an hour to kill before the fireworks. So I headed over to the Waterworld show. Now, I’ve seen this several times over the years, including the version at USJ, but this was the first time I watched the splashy performance in the evening.

As mentioned earlier … I recorded the entire Christmas fireworks extravaganza, but screwed up the focus. Luckily, I had the sense to at least take a shot of late evening Universal Studios Singapore …


Merry Christmas 2018! May all your yuletide dreams come true. 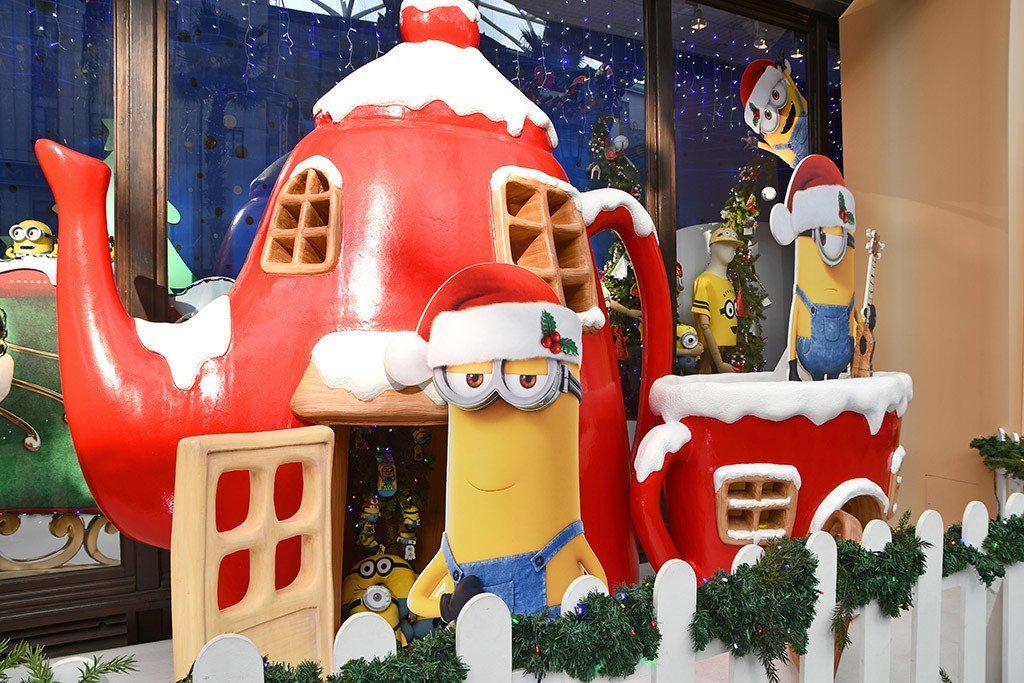