Resource on what to see and do when visiting Singapore.

Visiting Singapore travel listicles and articles. Tips on what to see and do when holidaying in sunny Singapore.

My best performing Singapore listicle on WanderWisdom, which received a further traffic boost after the Trump-Kim summit (!). All 25 tips are practical in nature, although here and there I did still throw in some recommendations on what to see and do. What’s not included, on the other hand, are accommodation recommendations, which to me is seriously something that’s so subjective. I also largely excluded custom and legal information, for the reason that these are constantly evolving and often complicated. If you are seeking information regarding those areas, I would suggest you check the Singapore government’s various websites instead.

10 Ways to Save Money During Your Singapore Holiday

More practical tips on what is nowadays the most important thing to know when visiting Singapore – how to reduce expenditure when holidaying in this extremely expensive city! Again, I excluded accommodation recommendations, in this case because I think that’s a well-covered area. Instead, I focused on insignificant costs that wickedly build up before you know it. Examples of which include taxis, food, and alcoholic drinks.

Jewel Changi Airport: Why It’s a Great Idea to Head to the Airport Early When Leaving Singapore

Truth be told, there’s a bit of online controversy over Jewel Changi Airport, most of it involving complaints by anti-ruling-party Singaporeans. While I don’t entirely disagree with them, I do still like Changi Airport’s latest structural addition. In many ways, the “Jewel” is truly alike something out of a sci-fi movie.

Top 10 Gorgeous Singaporean Temples You Should Not Miss

I had a lot of fun “doing” this listicle; I spent a few weeks going about the country taking photographs for it. While Singapore lacks temples the likes of those in China or Japan, we do have a couple of atmospheric and deeply beloved institutions worthy of an hour or two at. The tiny city-state we are, many of these temples are also conveniently located within residential estates, these being wonderful and CHEAP places for local food. In other words, don’t skip these spiritual sanctuaries when you are here. I’m sure you would be delighted.

One of my first featured articles on another platform, and quite frankly, not one of my proudest one. That said, I did include a couple of specially-taken photos in the write-up. If you’re interested in visiting a truly macabre statue park when visiting Singapore, do surf over and take a look.

A Lesson in Chinese Morals at Haw Par Villa

My follow-up, of sorts, to my original Haw Par Villa article. Rather than feature the entire park again, I focus on the stories told through the many weird statue dioramas. The villa is truly a textbook when it comes to honouring traditional Chinese values.

The Noodle Dishes of Singapore

To me, Singapore noodles dishes like Mee Rebus and Prawn Mee are like … what I eat for breakfast or when low on spending money. Thus, how surprised I was when I read online that there are actually tourists who come here to try such local dishes. In this listicle, I feature 10 of the most common, and most beloved, noodle dishes of Singapore.


3 Singapore Museums You Can Visit in a Day

I doubt many tourists visit Singapore for our museums, although the situation might change given a few more years. Since the late 90s, much money and effort have also been spent rejuvenating established museums and building new ones. In this suggested itinerary, I cover three of the best-known museums in the civil district. These being the National Museum of Singapore, the Peranakan Museum, and the Singapore Philatelic Museum. All three, as the title states, are within walking distance from one another.

Pro-bloggers would all tell you to same thing – it is imperative to frequently “re-purpose” your old articles. Well, I’m not exactly repurposing here. Instead, this is a, ahhhh, summary of the festive light-up articles on this blog. There are unique photos here and there, though, so it’s not completely a rehash. Do take a look if you are visiting Singapore during the Chinese New Year season. (Jan to early Feb each year)

Likewise, a summary of my Christmas articles for 2016. Wait, did I do any Christmas write-up for 2016 on this blog? Hmm. That makes this, my only Christmas feature for that year.

Food! The one biggest obsession of Singapore. What’s there to eat and go gaga about when visiting Singapore during the Chinese New Year season.

Before their (temporary) defeat by Imperial Japan, the British Empire had three gems in Southeast Asia. These being the (colony cash cows) of Penang, Malacca, and Singapore. Today, all three cities are among the best destinations in tropical Asia to visit.

Write-ups about unique restaurants in Singapore. 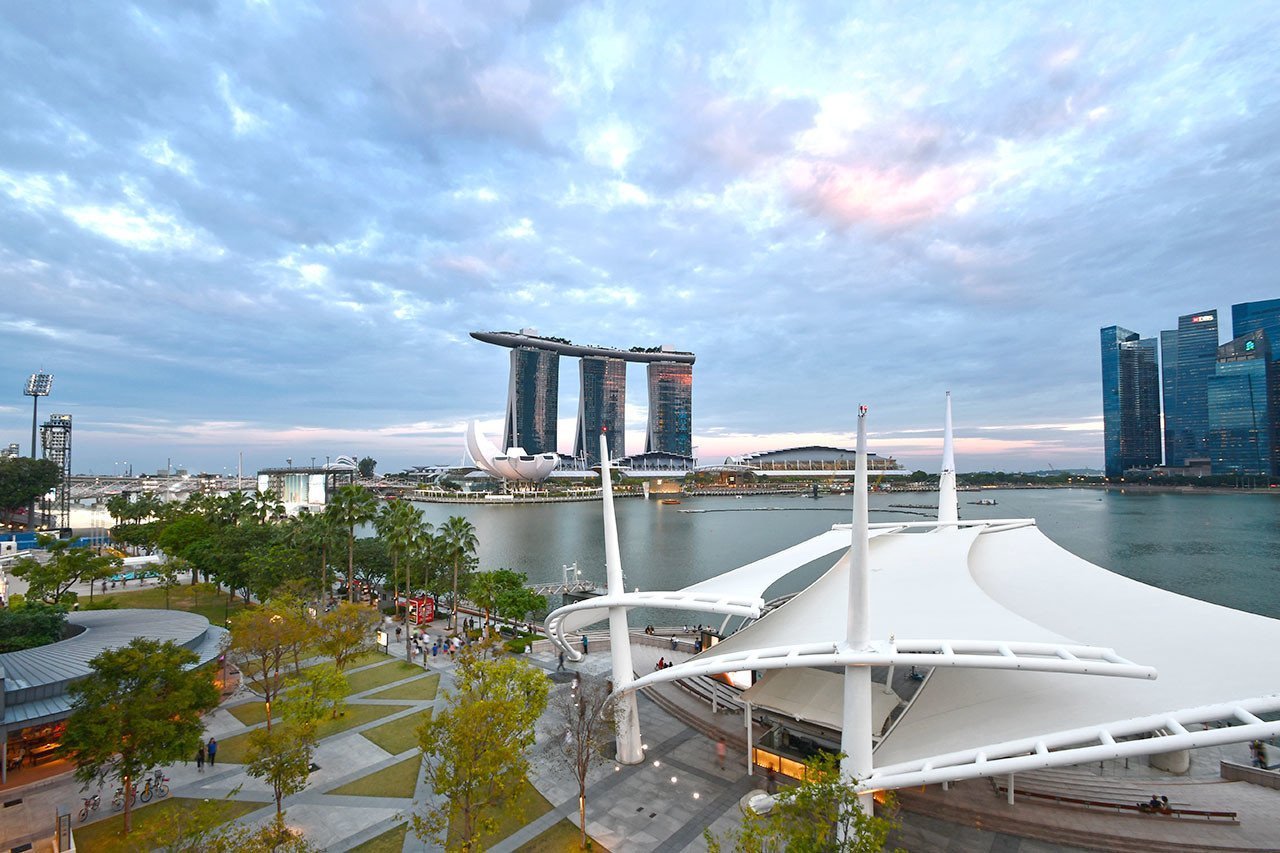 Article Name
Visiting Singapore Travel Listicles and Articles
Description
Top-25, Top-10 lists and travel articles on what to see and do when visiting Singapore. First published on WanderWisdom and Holidappy.
Author
The Scribbling Geek