Chinese history listicles. The best and the worst of the Middle Kingdom. 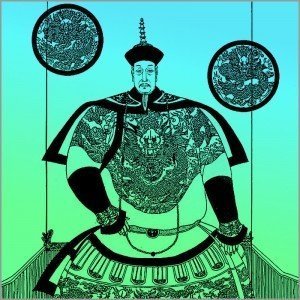 The truth is, even the most respected Chinese emperor in Chinese history wouldn’t think twice about strangling an unfaithful consort or beheading the entire family of a traitorous courtier. Still, the sovereigns on this list have greatly contributed to China’s legacy as an enduring civilization. Here are the ten best emperors to have ruled the Middle Kingdom. 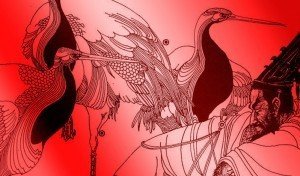 For every great Chinese emperor, there were at least five terrible ones, some of which were so appalling their titles have become synonymous with evil and tyranny. From wanton debauchery to unbelievable disregard, to downright psychotic dispositions, these terrible emperors were directly responsible for the death and suffering of millions of Chinese. 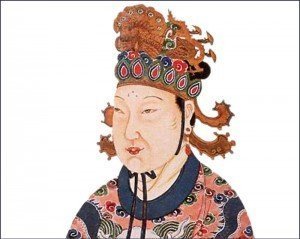 Officially, Chinese empresses and consorts were not permitted to interfere with imperial matters of the state. Officially, that is. More often than not, these ladies indirectly dominated the court, if not downright usurped control. On the bright side, they could be considered as Ancient China’s foremost feminists. This is particularly so in the case of the legendary Wu Zetian. 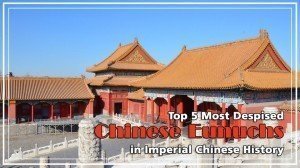 The Chinese term for eunuch is 太监 (Tai Jian). Throw this term at any Chinese and chances are, you’d receive a distasteful stare. (If not a slap) Is this purely because of cultural disdain towards men incapable of having offsprings? A quick reading of Chinese history will tell you that is hardly the case. 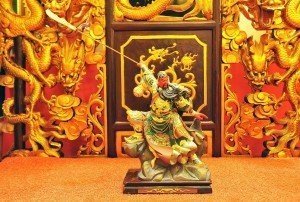 Like any major civilization, Chinese history is full of celebrated heroes. Here are the five most legendary ones. Given China’s long history of war and strife, it’s not surprising that four out of five are war heroes.

5 Chinese Emperors Who Ended Their Reigns in Captivity 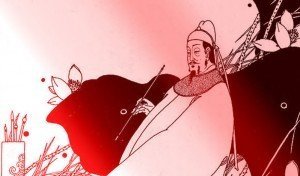 Life as emperor is awesome. Provided you don’t end up disposed. Or worse, imprisoned.

These lists use portraits from the collection, One Hundred Portraits of Chinese Emperors (中国一百帝王图) by Lu Yanguang. Do grab a copy if you ever come across the printed copy. 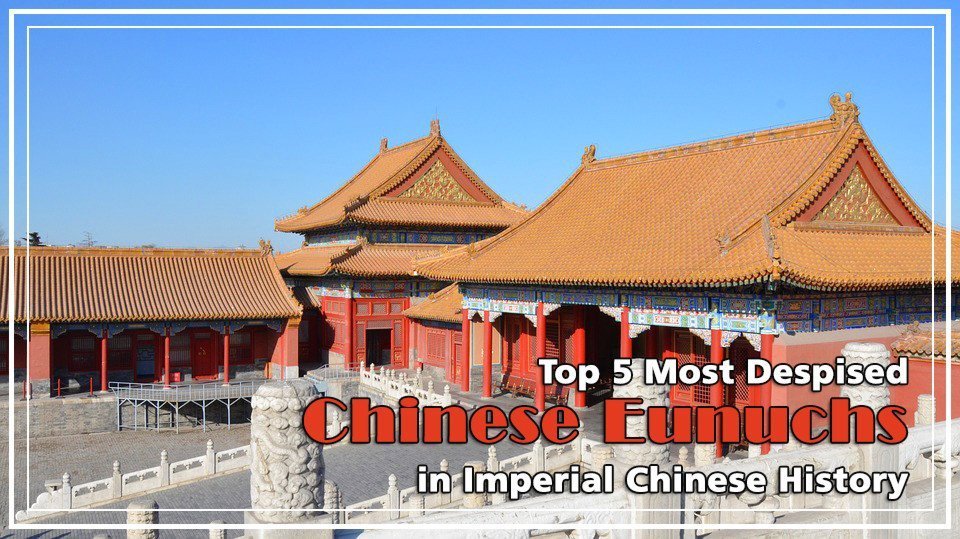