I’ve been hyped up over this ever since reading about it at the start of the year. Don Quijote is my all-time favourite Japanese discount store, you see, and if you’ve ever been to a Donki branch in Japan, you’d understand why.

The stores are like, the Mustapha of Japan. Where every alley is so compact, so colourful, and so choked full of tempting merchandise. During my first visit to the Kabukicho branch, I spent like, one hour on one floor. (Ahem! The cosplay one) There were just that many things to look at and be fascinated by. From a practical travel point of view, it’s also so convenient for last-minute souvenirs and gifts buying.


Imagine my pleasant surprise when I walked into a whole group of staff energetically preparing for the opening last Saturday. Don Quijote was finally here. I simply couldn’t resist snapping some pictures of the store while it was being stocked.

So I’ve read, the name “Don Don Donki” was chosen because there’s already a restaurant in Singapore named Don Quijote. This Singaporean name actually confused me a little over the week, as I always think of the chain by its Japanese name. It’s great that many other write-ups have clarified.

I have a new favourite hangout in town!

This post is also my “subtle” statement about brand placements in video games. Hear, hear, retailers. You gain really devoted fans this way. 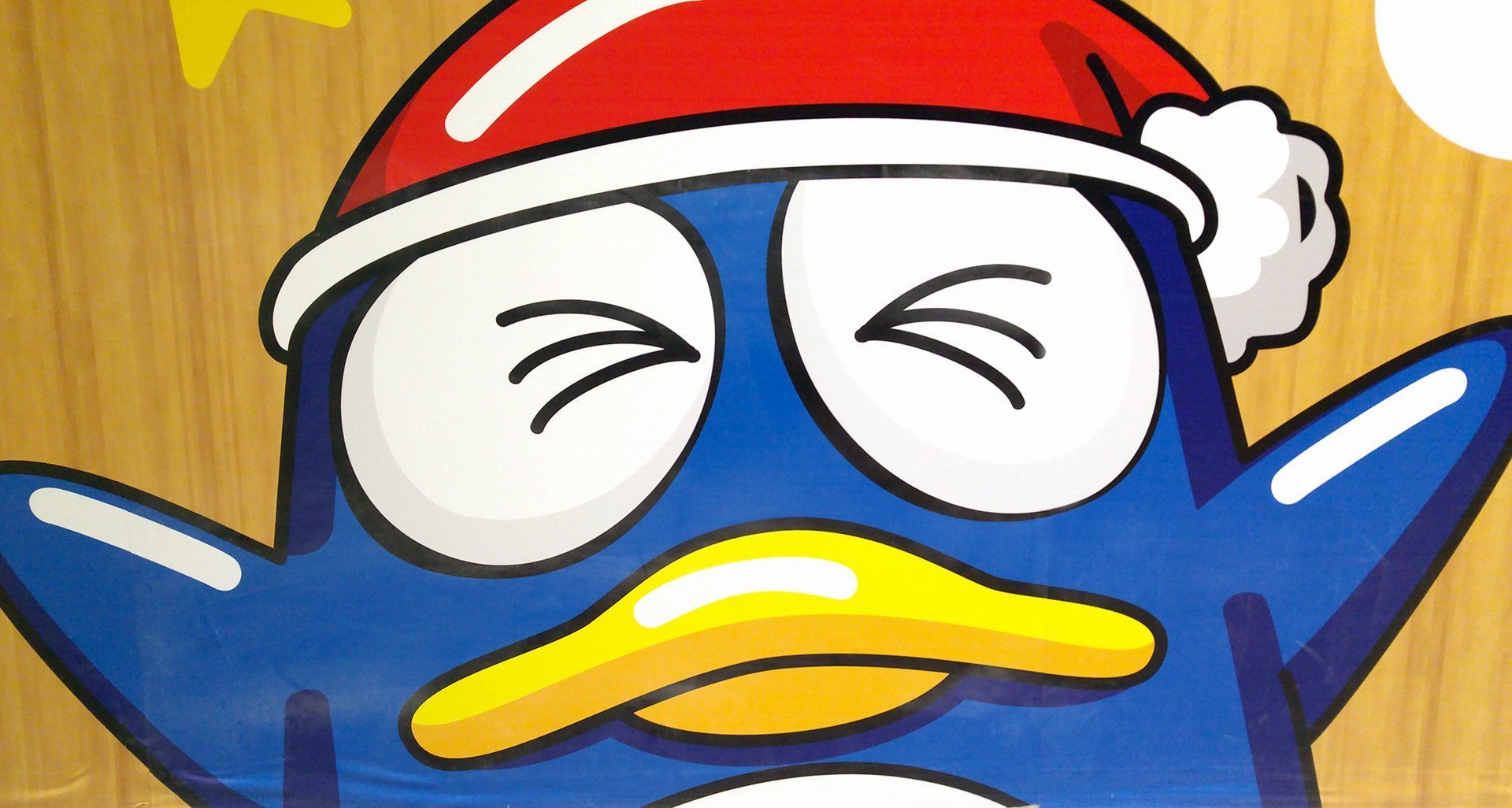