Comic artist Sonny Liew is the first Singaporean to win three Eisner awards. Yet, the country is not rejoicing. It’s locked in political debate.

Singaporean artist Sonny Liew wins three Eisner awards. But there is no genuine happiness in the country.

There a controversy ongoing in Singapore. (We’re getting one every week, nowadays) It involves local comic artist Sonny Liew.

It’s complicated. For the sake of those who haven’t read about it, here’s what happened.

Sonny Liew recently won three Eisner awards for his masterpiece, The Art of Charlie Chan Hock Chye. Being the first Singaporean artist to be awarded so, this would have been a joyous event except Sonny had a fracas with the Singaporean government two years ago. Sort of.

In 2015, shortly before his book’s release, the National Arts Council (NAC) withdrew its grant of eight thousand bucks, citing “sensitive content” in the book that it believes could undermine the government’s authority. Without surprise, this didn’t go down well at all with the artist, his supporters, or government critics. If I remember correctly, there was quite a lot of accusations flying about then. Some of these were, ahem, very passionately phrased, put it that way.

Naturally, Sonny’s win is now the stuff of revenge movies, the ultimate get-back in every way. For a few days, Sonny supporters and government haters have been pouring scorn by the hour. Those on the other side of the spectrum continue to insist that the NAC did no wrong.

Oh, wait. Larger issues have been dragged in too, in the midst of it all. Issues such as, is it right for the government to restrict access to taxpayers’ money i.e. public funds in order to protect its own interest? Should the government consider withdrawing all such funding and focus on developing platforms to support the arts?


Would it be better for artists to concentrate on securing private patrons, instead of always relying on the government for money? And so on.

Oh, wait. Larger issues have been dragged in too, in the midst of it all. Issues such as, is it right for the government to restrict access to taxpayers’ money i.e. public funds in order to protect its own interest? Should the government consider withdrawing all such funding and focus instead on developing platforms to support the arts?

Would it be better for artists to concentrate on securing private patrons, instead of always relying on the government for money? And so on.

Like I said, opinions have been flying about. It’s positively a locust storm. Since I like the arts, I naturally have quite a basketful of my own too. They are as follow.

What’s the tussle? It’s this.

On one hand, you have a very powerful, very wealthy, one-party government. Voted again and again back into power, often overwhelmingly, with networks and resources no other Singaporean organisation can remotely match. Perhaps because of its formidability, it firmly believes in the “I tell, you believe,” and “I punish, you disintegrate” methods of ruling. These simplistic beliefs are disastrous in the Age of Information, yet the Singaporean government refuses to accept it, and even continues to splurge resources to ensure its voice is the only legitimate one. Each time it does something through these old ways, its reputation worsens, locally and internationally.

This is not helped by how the cabinet continues to be surrounded by hundreds of so-called experts and professionals, many of which never seem to be able to provide the right advice. Personally, I wouldn’t be surprised if it was one of these experts who thought Sonny Liew would be emasculated by that last minute grant withdrawal. The decision-maker obviously thought the comic artist would shrink back into whichever hole he emerged from, and never bother the NAC, or the Singaporean government again.


On the other hand, you have the anti-government factions and the so-called activists. Passionate, devoted people, so to speak, all claiming to care so deeply for the common people. Yet, whichever way one is to look at it, it’s glaringly clear that many of these folks desire only to be mouthy, revered critics.

Many of them are also trapped in the illusion, the delusion, that the Singaporean government would bow and cringe in shame in the face of stern chastisement. A good number, simultaneously, also expect the Singaporean government and its many engines to enthusiastically enforce drastic policy changes. It’s like, would that ever happen? Would that ever happen with any government in the world? Would these activists themselves donate money to an author writing a 300-page critique on how shabby they are?

The situations on both ends are absurd. Their resulting confrontations is then akin to weary afternoon soap operas. Up above you have an all-powerful father expecting children to sit down and behave, while down below rebellious children yell at daddy but expect a hug at the end of the day.

It’s ridiculous and to a great extent, exasperating for daily life. It’s also the main reason why I find it increasingly hard to have interest, any interest at all, in the country and its socio-political affairs.

Down the road, I believe other Singaporeans would eventually feel the same way as me, especially if these pointless tussles intensify. The common Singaporean would stop caring. They might even stop loving the country, if only because the fiery words flying about make Singaporean life feel so ugly. With it not exactly being easy to make a living here, and it not exactly being hard to move elsewhere too, would apathy soon become the most attractive disposition? Would being apolitical become the preferred lifestyle, the preferred branding?

Disaffection aside, I think it’s also tiring to have every damn issue involving some kind of impending national disaster, which is what’s being thrown about in some of the online rants. In Singlish, support book, disaster. Don’t support book, also disaster.

Here’s the question, if the country is so vulnerable, if every issue is a catalyst for irreversible political doom, what’s the simple solution for any person? Flee, isn’t it? Or if one can’t flee, stop bothering.

More and more so, I find it tempting to flee from the Singaporean socio-political arena. Maybe someday soon, I’d withdraw from other aspects too. Frankly, the thought of doing currently feels very dreamy. 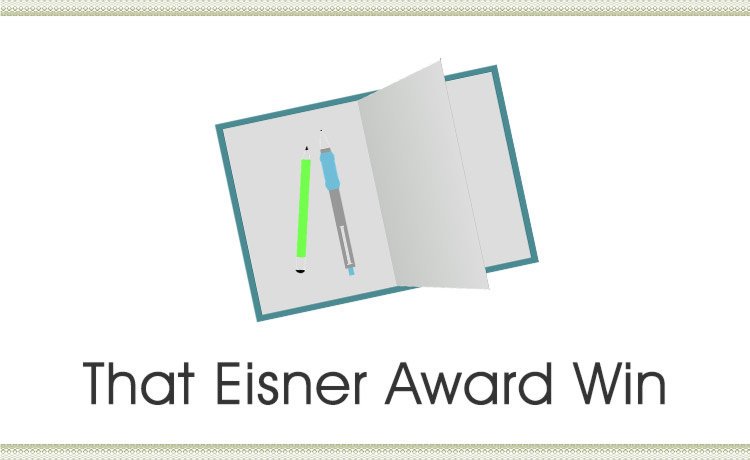