My thoughts on the forthcoming JC merger in Singapore. I’m from one of the junior colleges picked for this exercise.


From a broader perspective, is there a problem with this situation? Is there some socio-political threat looming over Singapore? I say, yeah. Especially with people and companies still clinging to fanciful academic labels when hiring, despite that actually being very little true assurance of future ability. 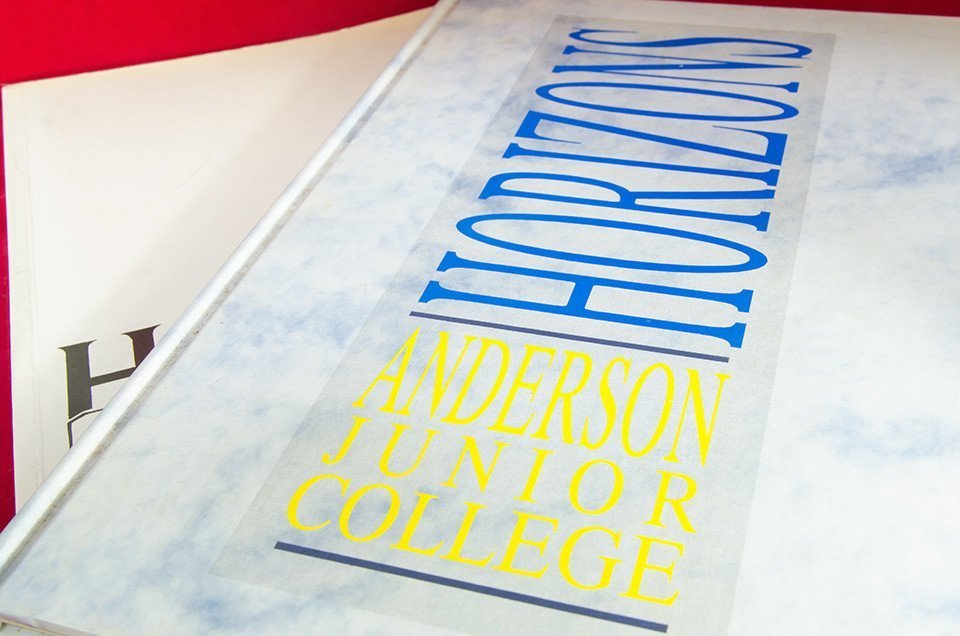 Article Name
That Impending JC Merger
Description
My thoughts on the forthcoming JC merger in Singapore. I’m from one of the junior colleges picked for this exercise, i.e. Anderson Junior College.
Author
The Scribbling Geek