Whether you like it or not, Donald Trump is now the President of the United States. The world needs to work on accepting that. 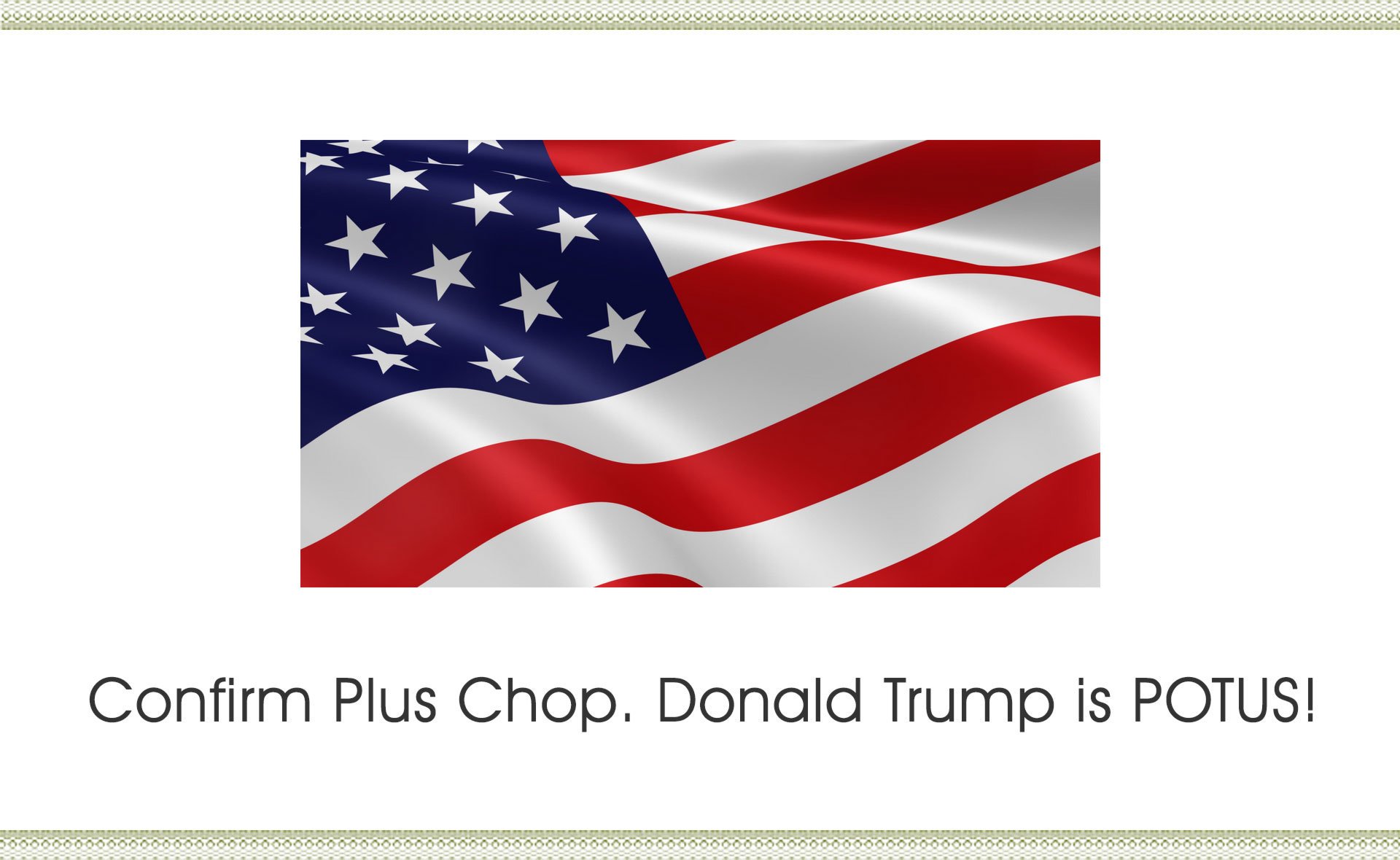 Article Name
Confirm Plus Chop. Donald Trump is POTUS!
Description
Whether you like it or not, Donald Trump is now the President of the United States. The world needs to work on accepting that.
Author
The Scribbling Geek
Tags:Thoughts
tweet
Share on FacebookShare on Twitter

the authorScribbling Geek
The geek divides his free time between video games, movies, anime, and attempting to write decent short stories. Oh, and trying not to sprain his fingers from playing demisemiquavers on his Electone.
All posts byScribbling Geek
show 1 comment