Scribbling GeekNovember 26, 2016No commentDisgustSingaporeThoughts
There are some in Singapore who claim to rigorously defend it from cultural divides. Actually, I feel they are the ones most responsible for such rifts.

I believe there are cultural divides in Singapore. Because I said so, and because you dared to disagree with me.

I call it that for while we had violent riots in our early years, this was the first time so many Singaporeans became involved in a national debate. The contention involved the proposed decriminalisation of unnatural sex i.e. dude-to-dude rear entry. Over the months of the debate, tens of thousands of fiery-worded posts were left online. Members of Parliament also revealed how they were flooded with letters, many of which seemed to be based on the same template. (A template rumoured to be disseminated by a church) The Prime Minister ultimately ended the debate, sort of, by retaining the law but promising never to enforce it.

This compromise by the PM closed the debate in parliament, but it far from ended the split in society. From then till now, teapots battles on the same subject recur with an almost clockwork predictability, the most recent being the reason for this post. This morning, I read about how two performances were banned from an arts festival, on grounds of excessive genitalia exposure. The same news report also revealed how there were conservative groups on Facebook lobbying for this ban. As always, these groups argued with the presumed position of them representing the majority of Singapore. In their own words, they were “family” defenders.

First off, let me declare that I didn’t intend to attend the festival. In fact, I have a very dim view of arty performances still relying on nudity and shock to convey a point.

What appals me, instead, is the tendency of such so-called conservative, pro-family groups to howl for governmental intervention whenever cultural divides surface.

IF it could be considered as an actual divide and not a matter of a difference in taste. While I’m certain most Singaporeans wouldn’t express support for such performances when interviewed by newspapers, I wonder how many truly believe such shows would bring about the apocalyptic end of us. These performances aren’t broadcasted on mass media. They obviously also targeted very specific audiences.

On top of which is the template hysteria demanding the ban. The likening of ONE ART PERFORMANCE to the cultural divides in the United States. That old accusation of promoting homosexuality and transgenderism and bringing about the end of days. Even if sexual orientation is indeed exclusively taught and not inherent, would a few shows and performances be capable of such a phenomenal change as causing one to switch sexual preference for life?

Likewise, no political party would ever need to worry about losing power. They just need to inundate all communication channels with propaganda. They would get 100 per cents in elections. There wouldn’t be dissidents, rebellions, uprisings.

Life becomes that simple. That easy.

As if life has ever been that simple. Or should I say, moronic?

Personally, I don’t think any of these self-styled defenders are truly concerned about morality, or families, or cultural divides. It’s not even about the obvious pride they have with the labels they display on themselves. I think these demands are shadowy expressions of a craving. A deep desire for there to be an omnipotent voice that is also the only voice. The voice they proudly represent.

Show a person a movie. Present some brochure printed by yourself or your supported organisation. And everyone else is thrall to your opinion forever.

If someone doesn’t “listen,” it’s not because the presented position is flimsy or absurd. It’s because that person was seduced by immorality and the dark ways. The next dark Jedi in the making.

As for governments, they must always do as demanded. If not, they too are wicked and deserve to be booted out. This so, regardless of everything else they are doing. Or the upheaval and deaths caused by such uprisings.

I wish for Singapore to stand up to such mentality. This latest incident suggests that we still have a long way to go before it happens.

That said, I am confident the country would soon do so. How long would it be before the general population notices all such apocalyptic proclamations never do remotely come true? How long before people tire of the same rants?

How long before people realise the ones who forecast the most doomsdays, are almost inevitably the ones responsible for these tragedies? The ones actually encouraging such tragedies?

I believe Singaporeans are smart enough to notice very soon.

Check out my other posts on Singapore. 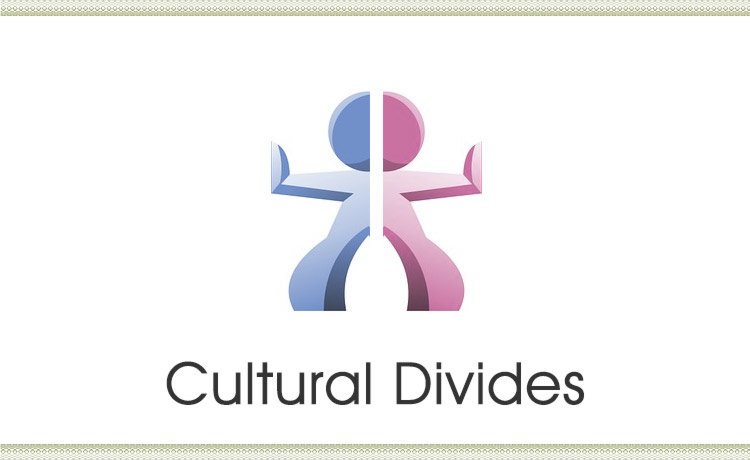 Article Name
Cultural Divides
Description
There are some in Singapore who claim to rigorously defend it from cultural divides. Actually, I feel they are the ones most responsible for such rifts.
Author
The Scribbling Geek
Tags:DisgustSingaporeThoughts
tweet
Share on FacebookShare on Twitter